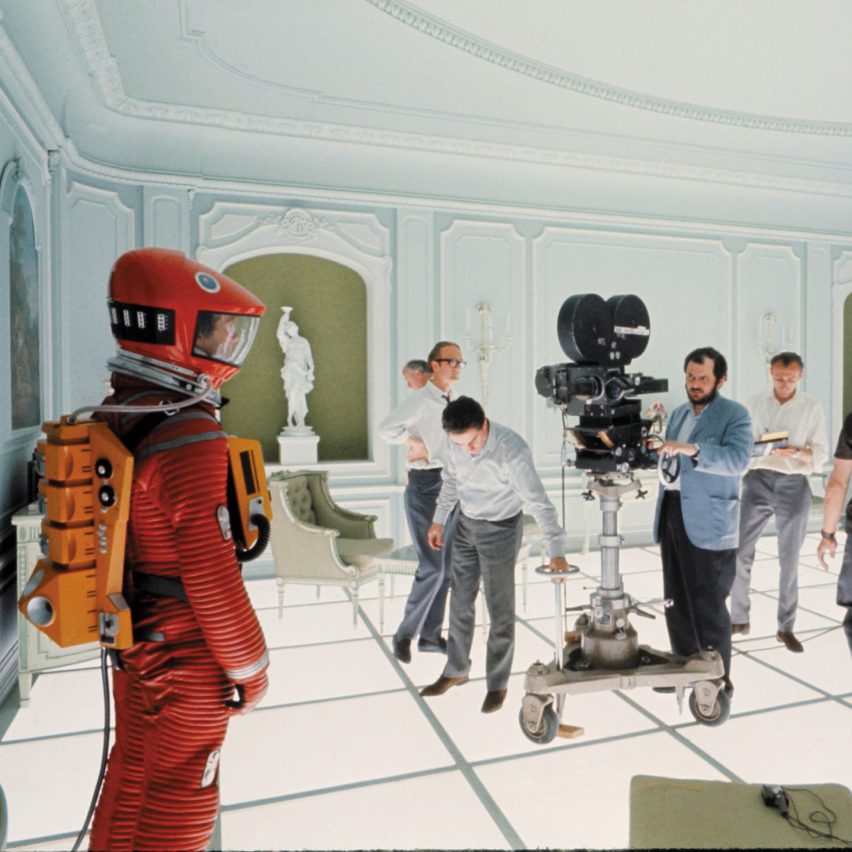 We’ve chosen our top 10 summer architecture and design exhibitions from around the world. To find out about industry events taking place in July, August and September, look at our comprehensive month-by-month guide. 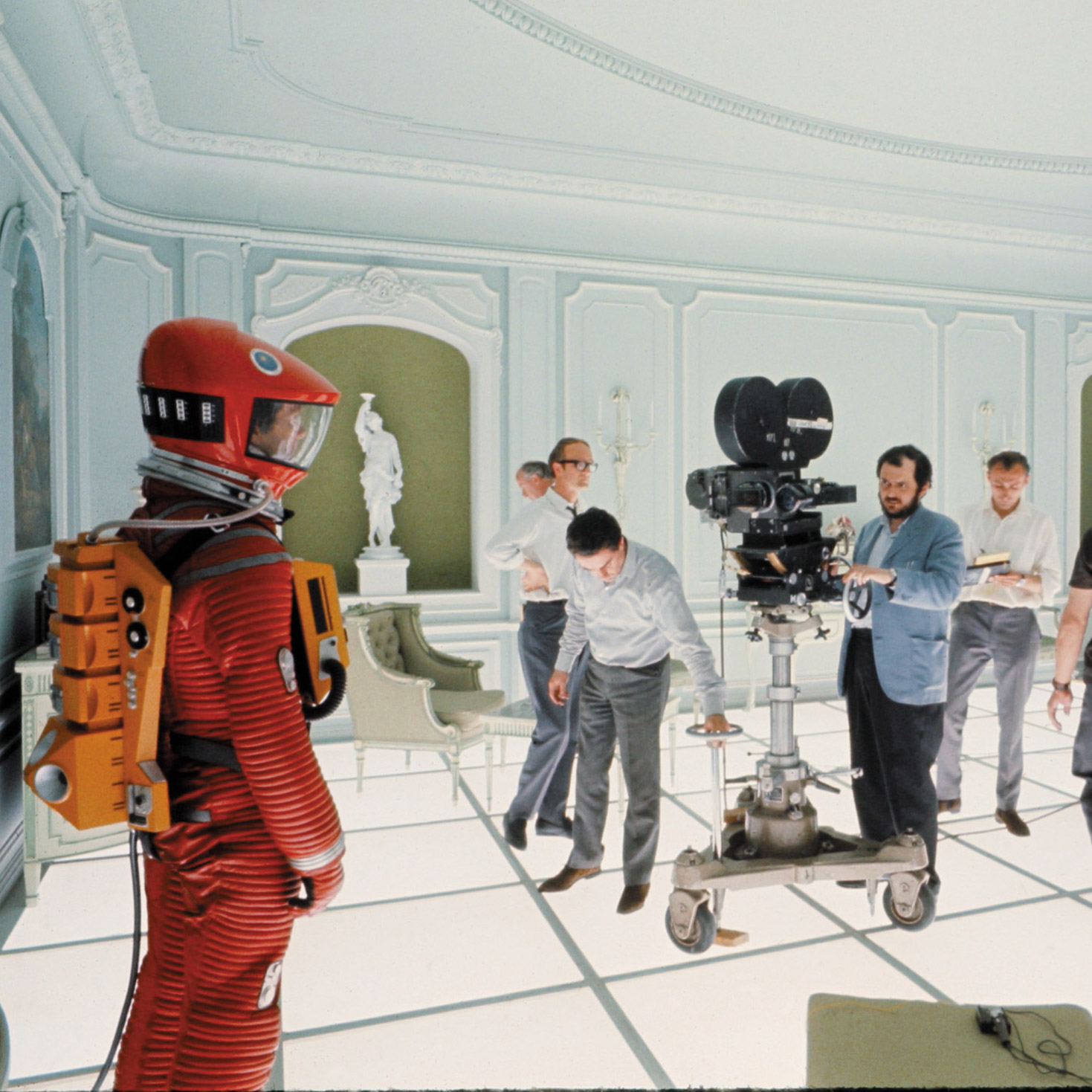 Curated by the London museum’s director Deyan Sudjic, this exhibition about one of the best-known and most influential film directors of the 20th century focuses on his meticulous approach to set design for his movies.

Bringing together more than 700 objects, letters, interviews and rare photographs, the exhibition is the first of its kind and explores Kubrick’s relationship with London where he set and filmed a number of films including Clockwork Orange.

This year the Costume Institute’s annual exhibition takes its theme from a 1964 essay by Susan Sontag, but in popular culture the word camp can be used to describe any designs that are ostentatious or overtly feminine, and has close associations with the LGBT+ community.

Sculptures, paintings and drawings sit alongside the fashion on display with a pink colour theme throughout and exhibits displayed in brightly coloured glass vitrines.

Copenhagen’s Danish Architecture Centre is showing an exhibition that looks at the work of architecture practice Bjarke Ingels Group (BIG) alongside the historical perspective of the Danish word for design: formgiving.

Looking at what the word means, from the Big Bang to a possible future of human beings living on Mars, the exhibition includes a Lego gallery complete with a Lego pool to allow visitors to explore what a better and more fun future of making might look like. 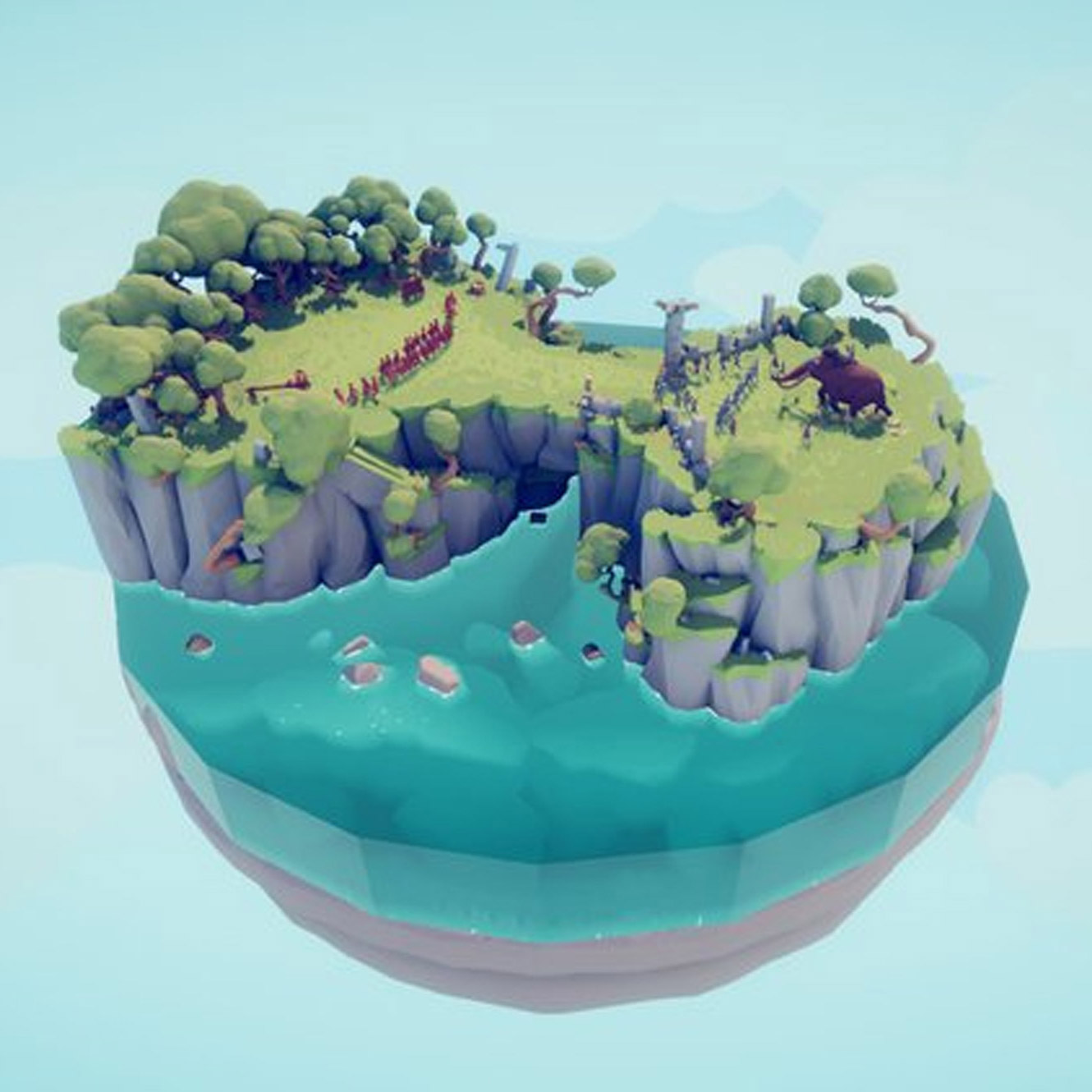 Sketchbooks and illustrations appear alongside prototypes and models from the games’ designers. The studios represented include Landfall Games, Might and Delight, and Avalanche Studios. 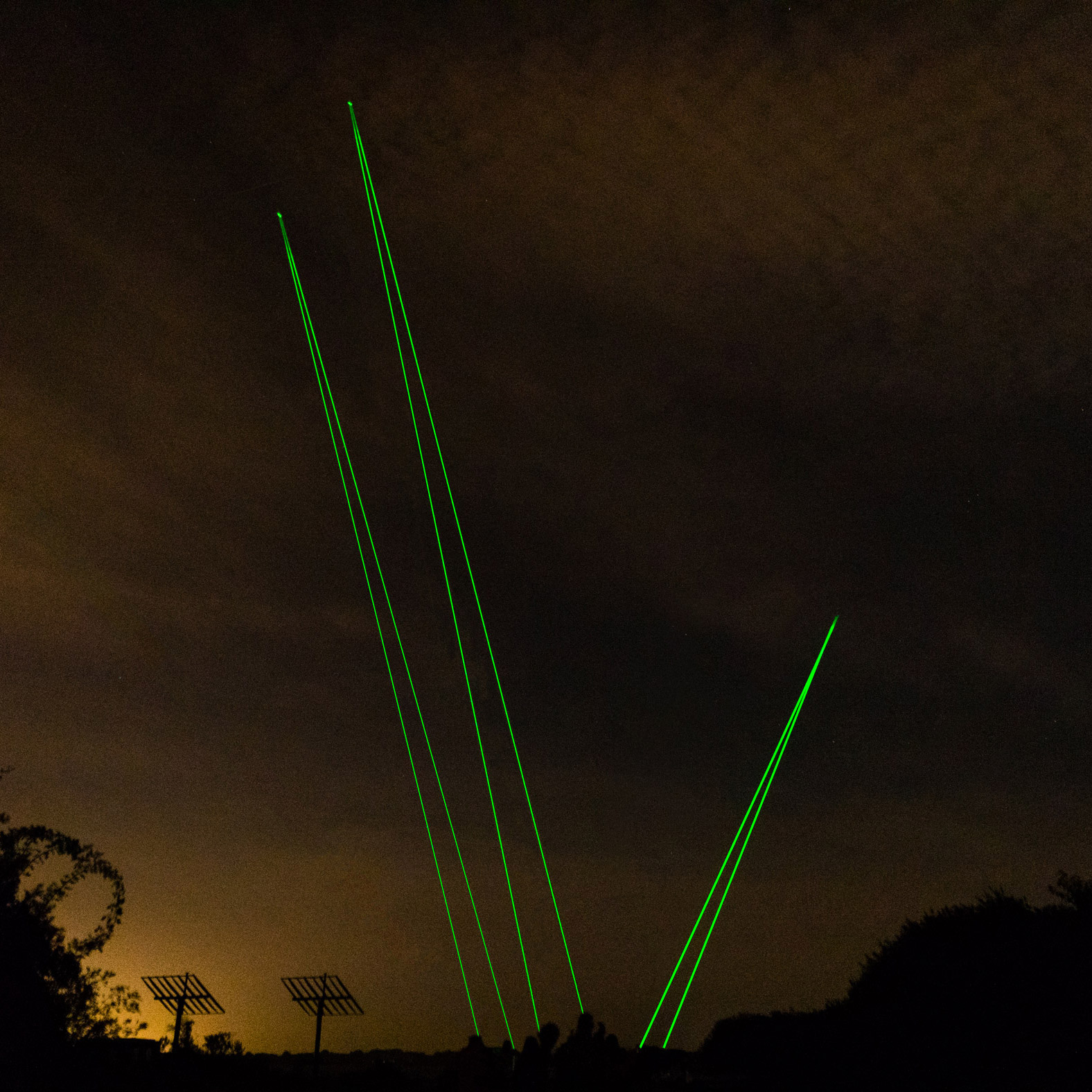 Dutch designer Daan Roosegaarde‘s first major solo exhibition is currently showing at the Groninger Museum. An 800 square-metre interactive phosphorescent landscape at the heart of the exhibition transforms in response to visitor interaction.

Elsewhere futuristic spheres create patterns on the floor of one of the gallery spaces, and another appears to be filled with luminous star dust. 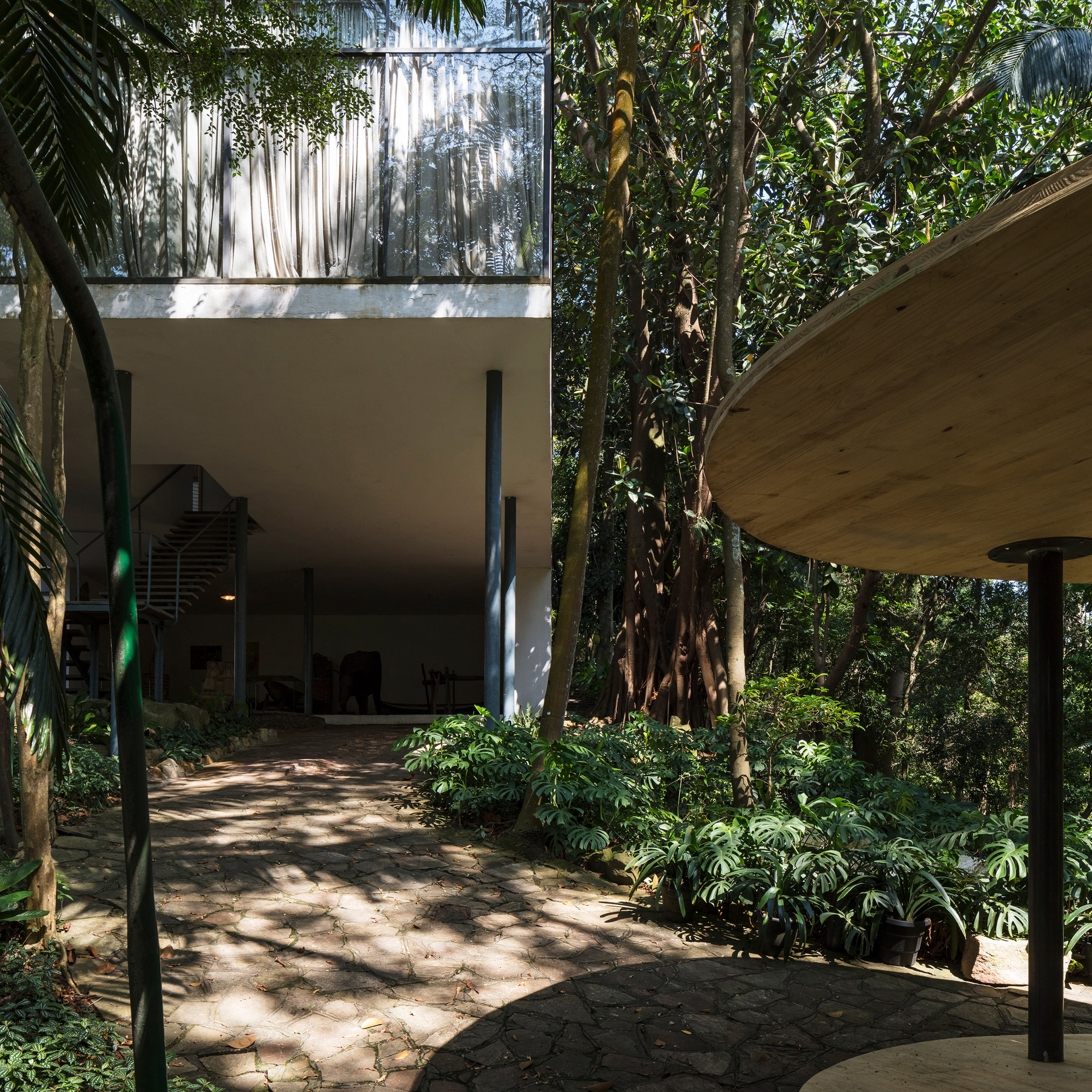 The title of this exhibition borrows its name from the magazine of the same name, founded by architect, designer and critic Lina Bo Bardi and her husband Pietro..

Seeking to reposition Bo Bardi, who died in 1992, as one of the foremost thinkers of her generation who successfully combined European modernism with south American popular culture, the exhibition will be divided into three key areas: Lina Bo Bardi’s Habitat, From Glass House to Hut and Rethinking the Museum. 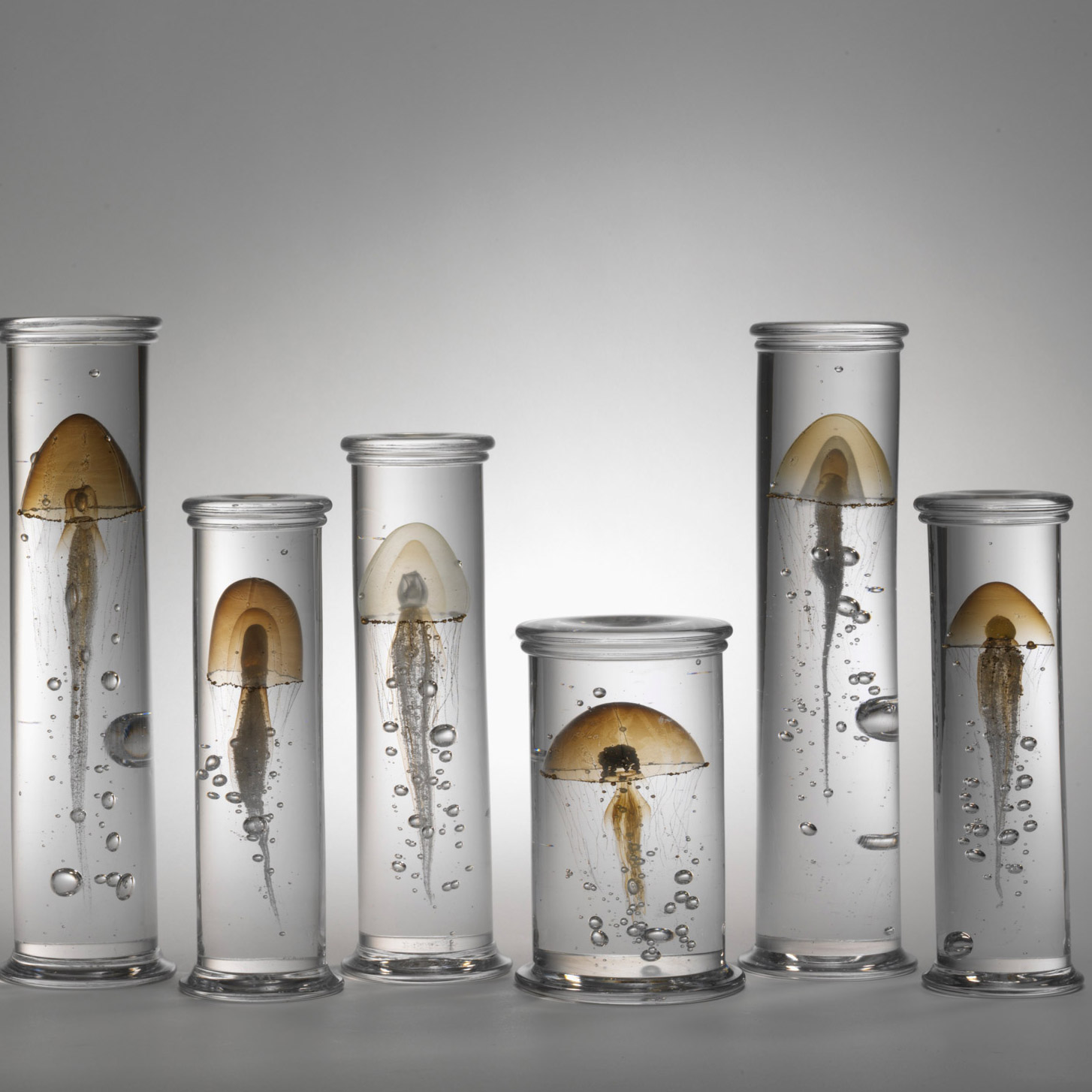 Values of Design is the inaugural exhibition at Design Society in Shenzhen, and closes this summer after an 18-month run. It’s the last chance to see 250 objects from 31 different countries on loan from the V&A museum in London in the UK institution’s eponymous gallery at Design Society.

The exhibition is an exploration of the way our values are reflected in the objects we choose to surround ourselves with, through the medium of objects. It will be followed later this year by an exhibition titled Values of Design in China, a open-call show of Chinese design objects. 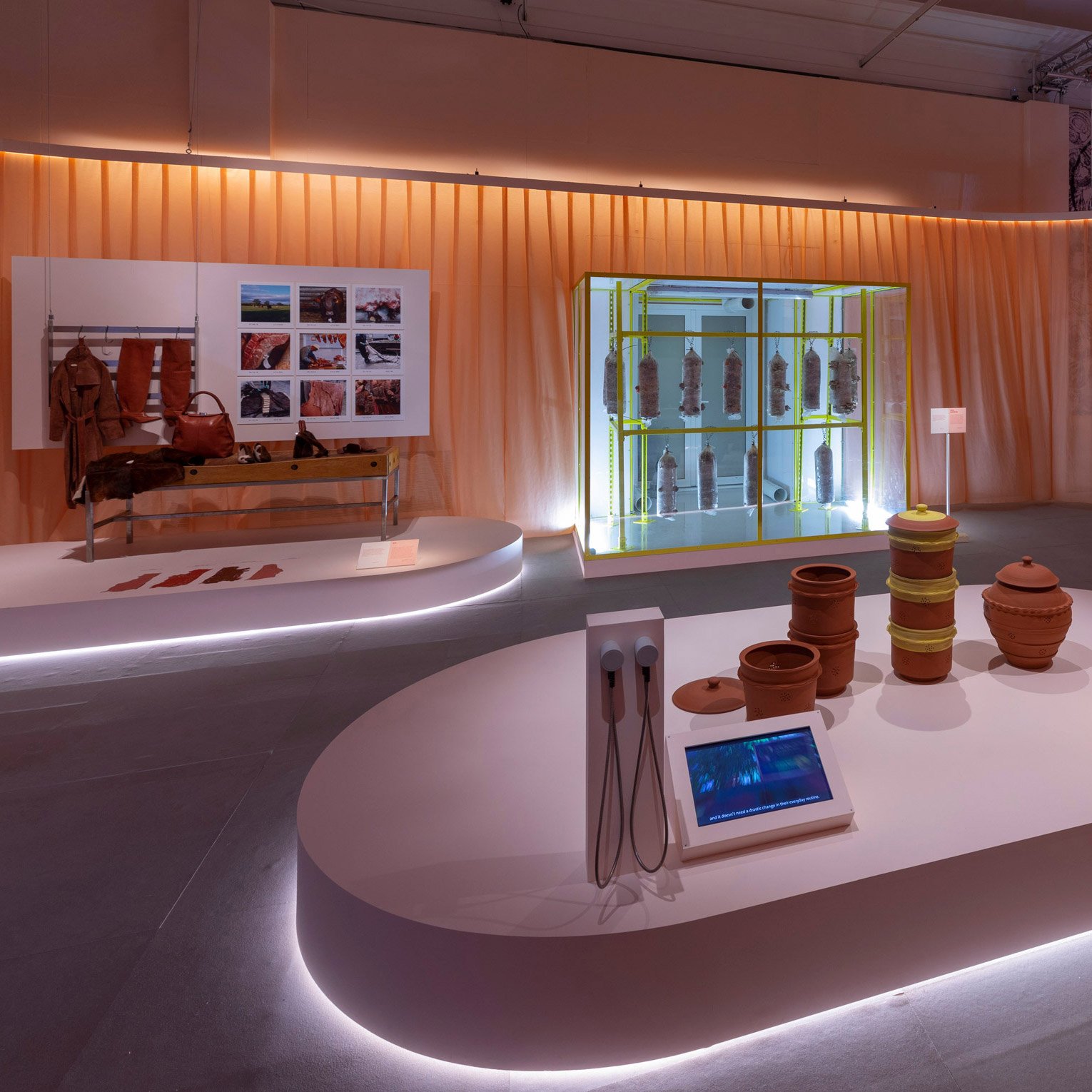 The Victoria & Albert Museum’s show about the future of food is structured around four themes that cover the full spectrum of the food cycle: compost, farming, trading and eating.

The exhibition includes more than 70 projects including a ceramic toilet made from surplus cow manure and the biodegradable edible water holder Ooho made from a seaweed-based material. 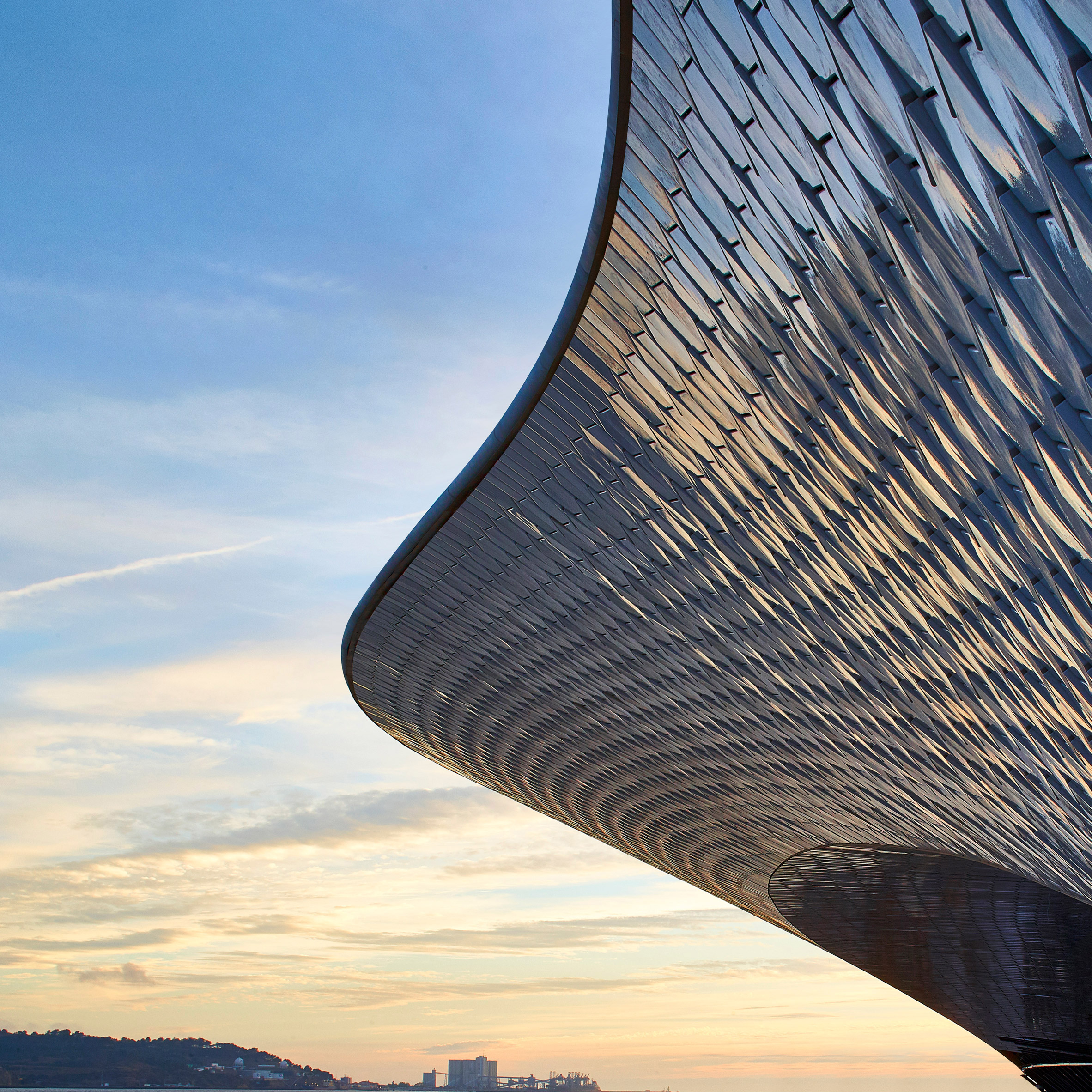 Lisbon’s Museum of Art, Architecture and Technology celebrates 3o years since the invention of Photoshop with an exhibition that looks at imaginary architecture in contemporary photography and how it can be manipulated for media consumption. 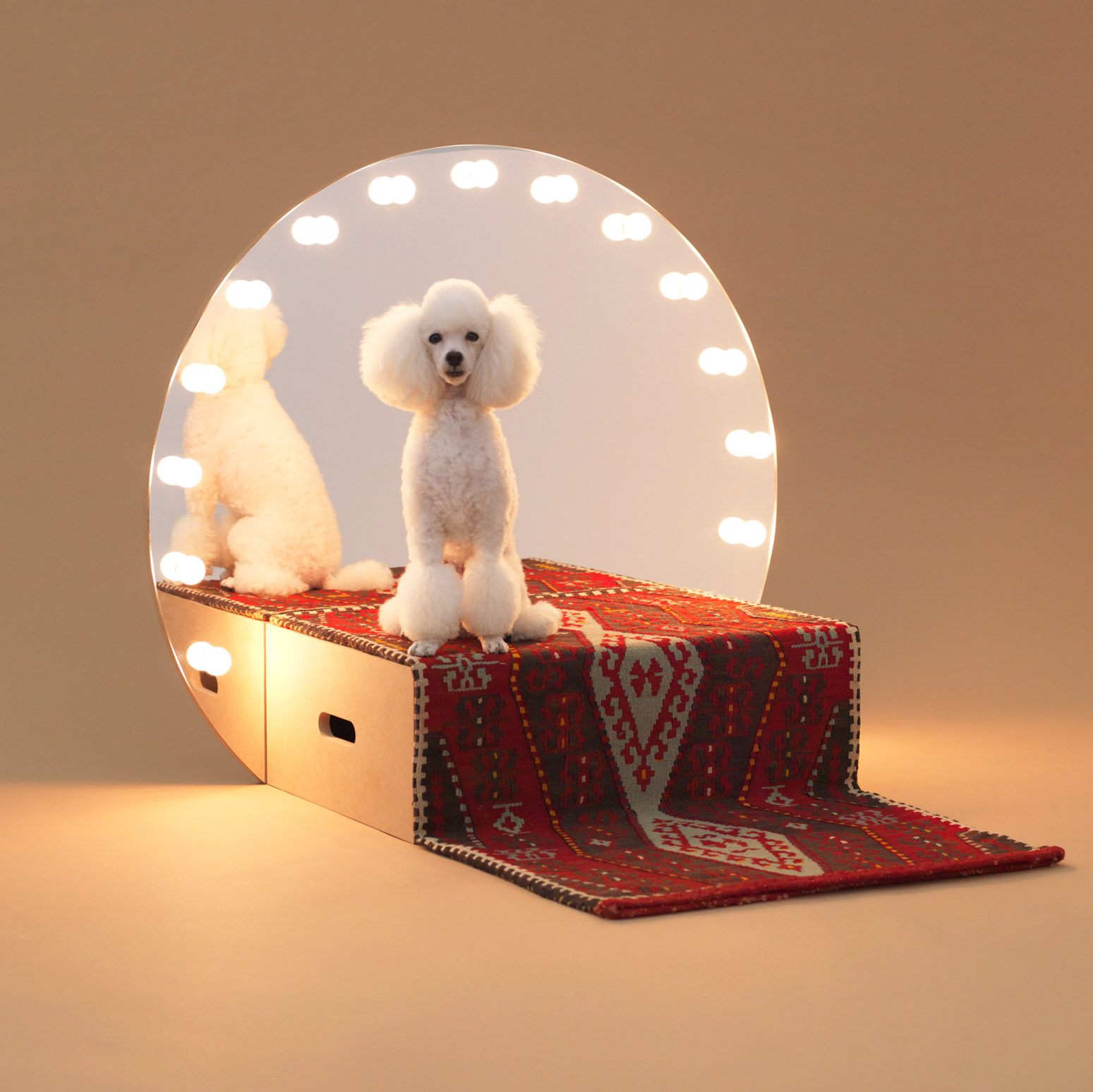 Humans have used animals for a number of purposes over the centuries, as food, scientific test objects, hunting trophies or playmates, but how might we live together sustainably in the future?

The complex and fraught relationship between the human and animal worlds gets a close examination in this exhibition. Technological progress could mean that we give up real-life pets in favour of robotic versions, and an animal-free food future could become more prevalent across the world, the show suggests.