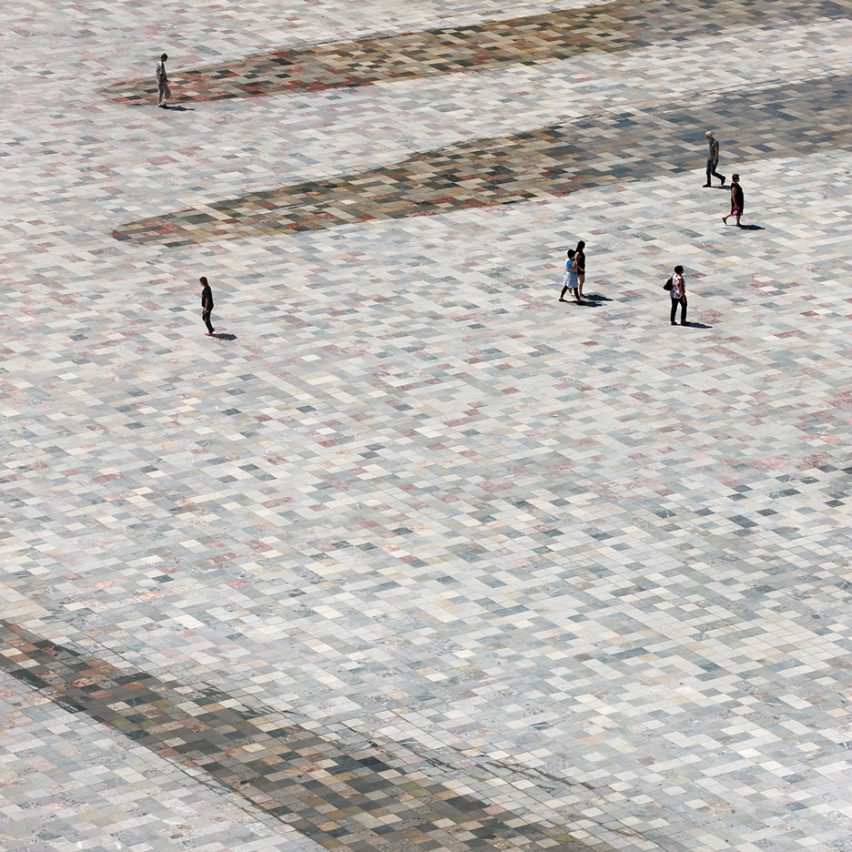 Buildings in Albania, Serbia and Slovakia have been shortlisted for the prestigious Mies van der Rohe Award for the first time.

The presence of buildings in new countries with the potential to win Europe’s most prestigious prize is proof of the “new agenda” of architecture in Europe said the jury.

“Excellence and skilfulness are inherent in all of them, but this is not enough; it is necessary that they also make an impact and make architects themselves think differently about the profession,” she added.

“It is very refreshing to see how the architectural debate moves around Europe, changing its centre of discussion from one place to another over the years. This keeps architecture alive.”

Albania, Serbia and Slovakia, post-communist countries in Eastern Europe, have projects shortlisted for the first time in the awards’ history.

Brussels-based 51N4E was shortlisted for its redesign of Skanderbeg Square in the Albanian capital Tirana. Serbian architect Dejan Todorović for his reconstruction of Belgrade’s Museum of Contemporary Art, and Bratislava-based studio GutGut for a Slovakian factory conversion.

Architecture is no longer about “the most chic and shiny” said cultural theorist Fitz, instead it “is really about improving our lives and the way we live together.”

British architecture snubbed ahead of Brexit

No UK buildings are among the 40 shortlisted for the 16th edition of Mies van der Rohe Award, and only one British architect has been recognised. The Stanton Williams-designed Museum of Arts in Nantes is the only piece of British-designed architecture in the running for Europe’s most important architecture award.

High profile projects on the 2019 shortlist included BIG’s LEGO House and ALA Architects library in Helsinki.

Five finalists will be announced on 13 February, and the winners ceremony will take place on 7 May at the Mies van der Rohe Pavilion in Barcelona.

Read on for the full list of all 40 finalists by country:

Romania
› Restoration, refurbishment of the headquarters of the order of architects of Romania, by Starh
› Occidentului 40, by ADN Birou de Arhitectura