The American Institute of Architects and the US Green Building Council have condemned US president Donald Trump for his decision to pull out of the Paris Agreement, and have vowed to continue battling climate change.

In a public statement, the AIA said it opposes Trump’s recent decision to withdraw the US as a signatory of the 2015 Paris Agreement – an accord listing actions countries would voluntarily take to reduce greenhouse gas emissions.

America was one of 195 signatories of the accord, but Trump announced last week he was backing out of the agreement.

“The United States must remain a leader in the battle to cease harmful and needless practises that damage the planet and its climate, acting out of both environmental concerns and national economic interests,” responded AIA president Thomas Vonier.

“Instead of helping our economy, as the administration contends, withdrawing from the Paris Agreement will put us behind our major global competitors.”

Vonier said the institute will continue its efforts toward energy conservation, the use of renewable resources in buildings and the curbing of “fuels and technologies that needlessly pollute our atmosphere and harm our environment”.

“This makes good sense economically, and it is in the best interests of those we serve: our clients and the public,” he stated. 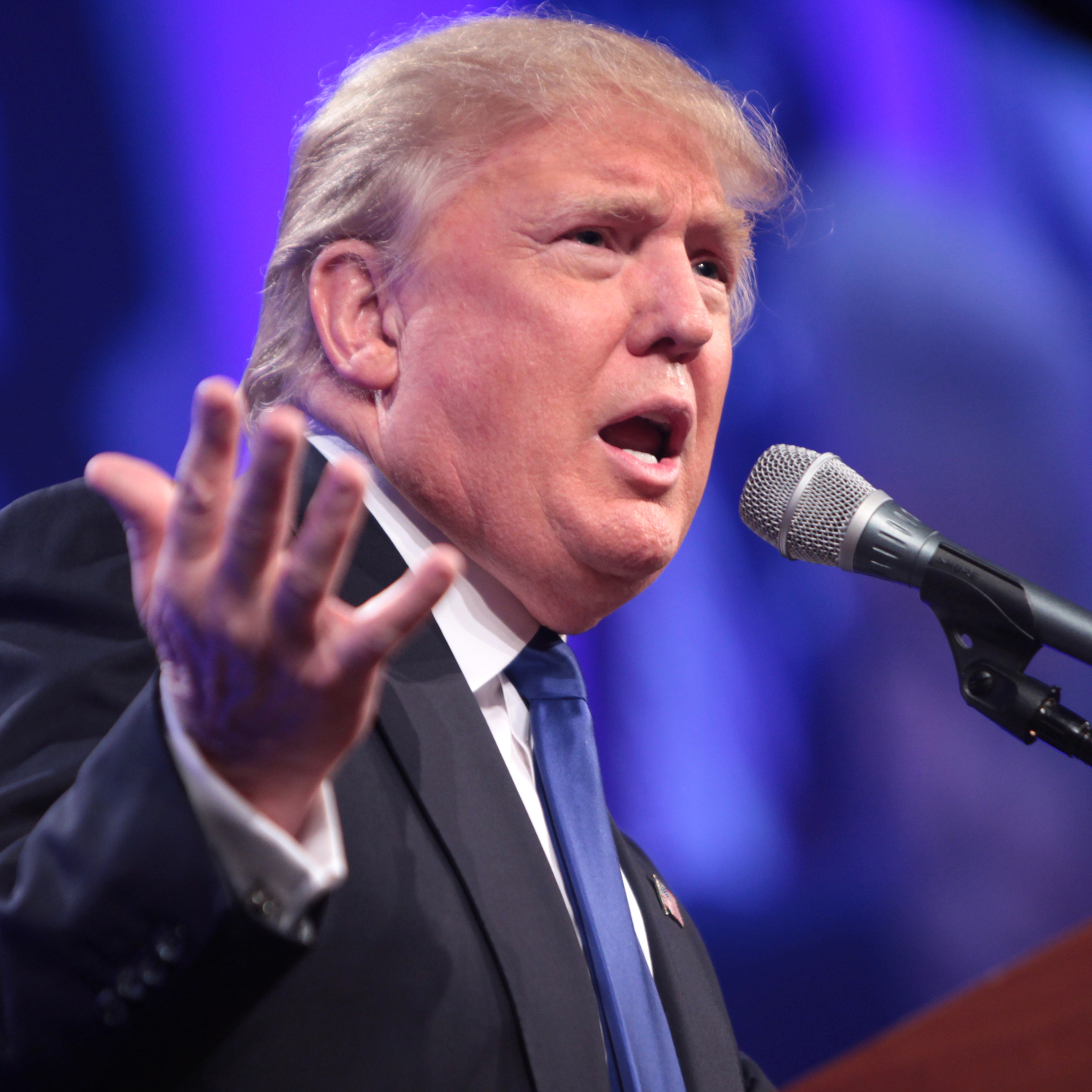 The organisation said it also will encourage its 89,000 members “to assist cities, states, organisations and citizen groups in meeting the aims of the Paris Agreement.” A number of US public officials, including mayors of 187 cities, have already vowed to adopt the climate accord.

This announcement marks a departure from the statement released by the AIA after Trump’s election win last November, in which it pledged to work with the new administration. The news drew fierce criticism from many in the architectural community, and the AIA later issued an apology.

The US Green Building Council – the organisation that oversees the LEED certification programme – has also announced its dismay over Trump’s decision to pull out of the climate treaty.

“We are deeply disappointed to learn of the administration’s decision to withdraw from the historic Paris Agreement,” said organisation president Mahesh Ramanujam in an official statement.

“The United States government has an opportunity to lead on this and, in so doing, strengthen global partnerships, yet has chosen to walk away,” he said.

Still, Ramanujam remains hopeful that the sustainable building movement will continue unabated. He noted that many entities within the public and private sector are committed to fighting climate change.

“While the pullout of the US government from the Paris Agreement will be felt across the world, the surge of climate commitments and actions by the private sector, NGOs, governments, cities and states, will only serve to strengthen the green building movement and keep pushing us forward,” he stated.

Another group, Architects Advocate – a grassroots coalition started in Chicago – is urging members of the US House of Representatives to take action by joining the Climate Solutions Caucus, a bipartisan group that has vowed to tackle climate change. Forty members of the house, 20 Democrats and 20 Republicans, have joined the caucus. 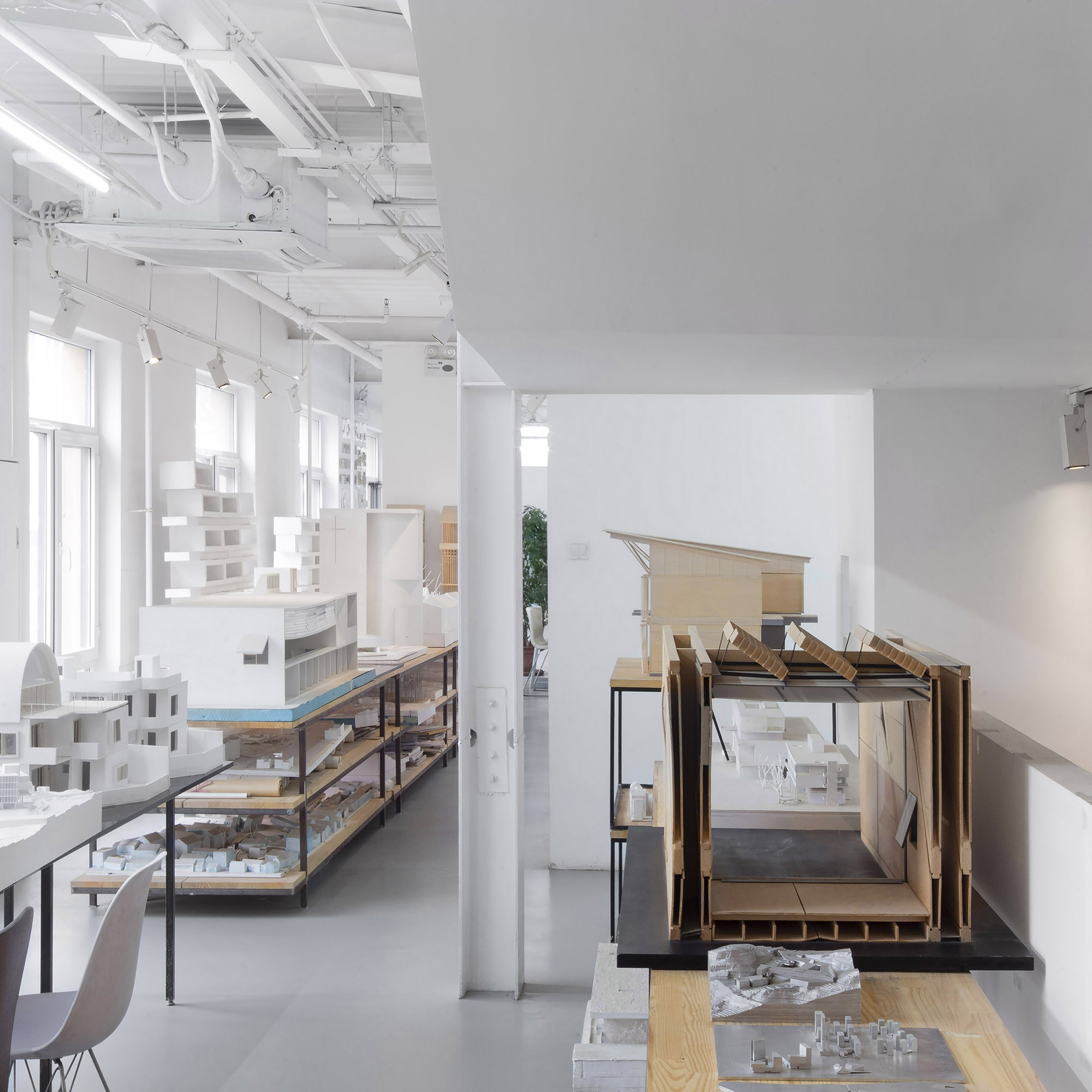 Architects encouraged to walk out in Trump wall protest

The Architects Advocate has published an open letter encouraging the other 395 house members to participate. It also has offered up the expertise of its members to help “move our communities forward in a healthy and prosperous way”.

“As members of the American design and construction industry, we are dedicated to tackling the challenging issues that threaten our planet by creating healthy, productive and safe communities for all, today and in the future,” the group states in the letter.

The coalition consists of more than 100 architecture and design firms that are “speaking out publicly in support of action on climate change”, according to the group’s website. The firms include LOHA, Morphosis and Studio Gang.

The US design community has been vocal in its opposition to Trump ever since he was elected.

Steven Holl called for the impeachment of Trump, while Daniel Libeskind has described the US president’s travel restrictions as “an affront to our freedom and core values“. On March 10, architects were encouraged to leave their desk for 45 minutes to show opposition to Trump’s proposed Mexican border wall.