British firm Allies and Morrison has designed a new city for Middle Eastern country Oman, which will transform a desert valley into a 624-hectare urban centre over the next 30 years.

Allies and Morrison wants to challenge “identikit urbanism” with its masterplan for Madinat Al Irfan. The aim is to create “a place that feels as if it has always been there”. 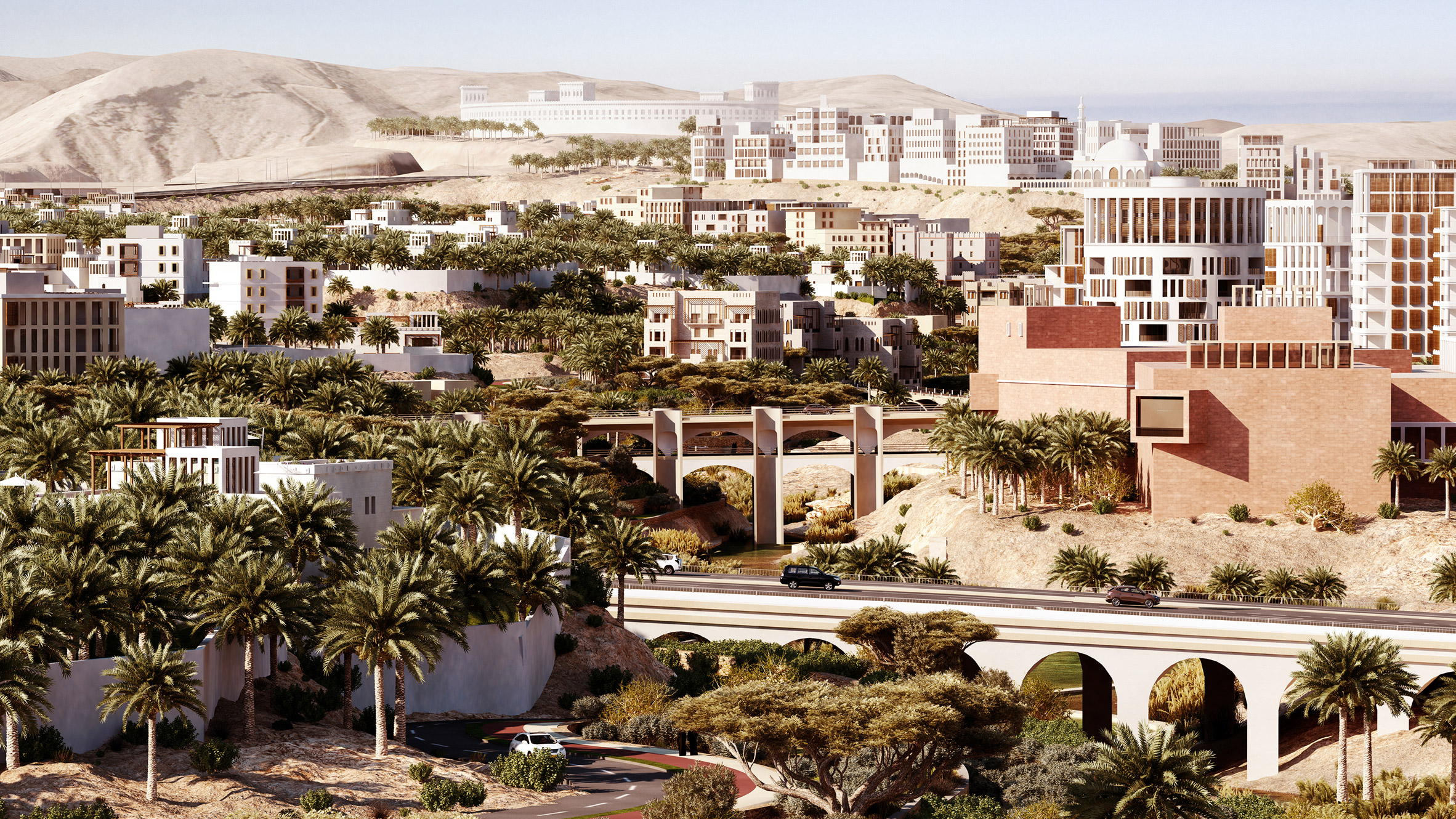 The firm was awarded the project in 2014, following a competition organised by the Royal Institute of British Architects on behalf of Arab country’s national developer of major tourism, heritage and urban assets, Omran.

The scheme will be built on 624 hectares of undeveloped land around a desert valley, or wadi, between the capital Muscat and neighbouring city Seeb.

It is intended to accommodate a living, working and visiting population of 280,000. 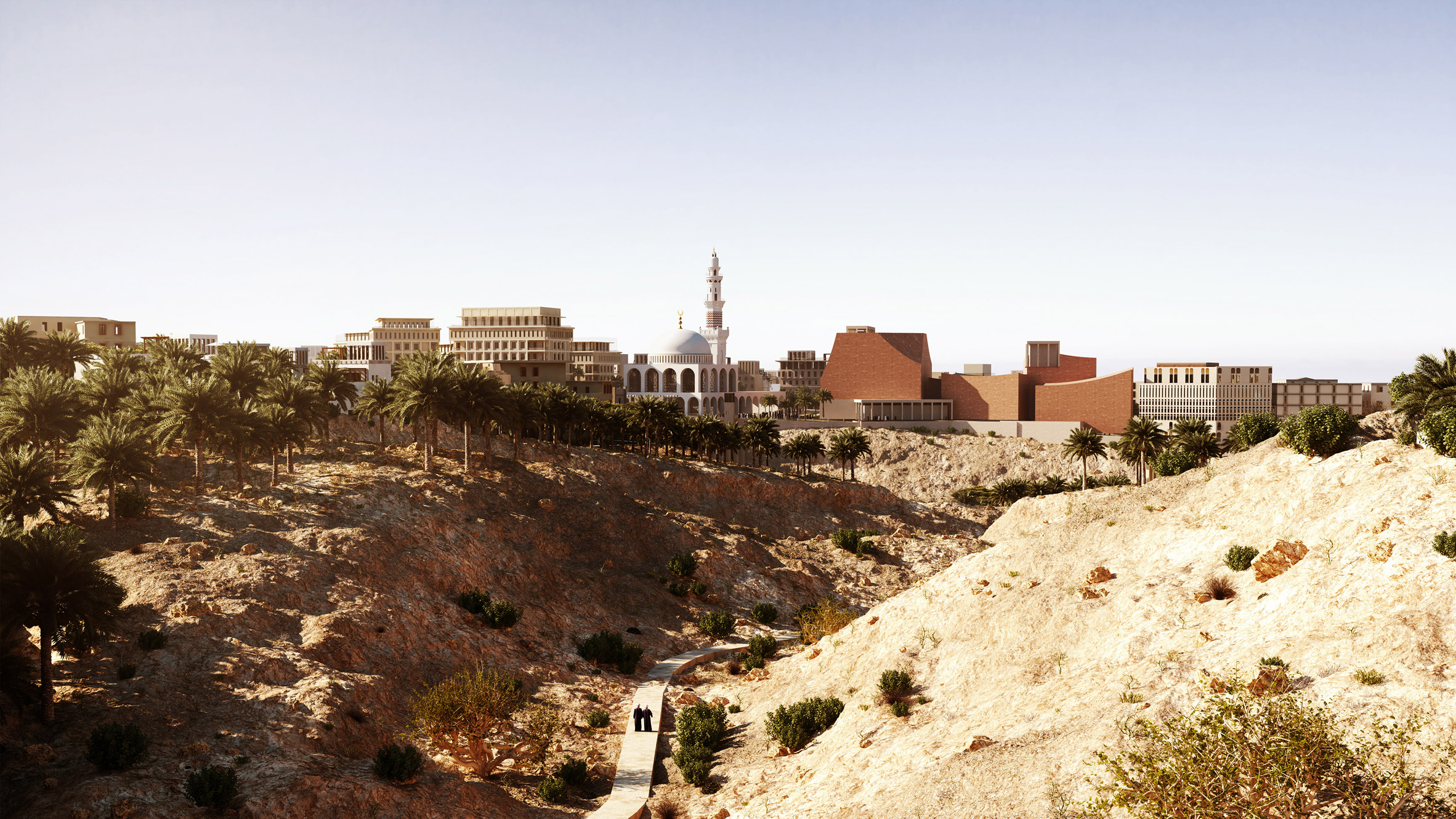 The wadi will be retained and will form the basis for a 108-hectare park at the centre of the masterplan. A series of bridges crossing the wadi will connect the city’s different neighbourhoods, which will include a metropolitan area containing the central business district, the main souk and a mosque within a dense network of streets. A high town accommodating cultural institutions and destination hotels will be set on an elevated plateau, while a low town in a valley will comprise a mixture of housing typoligies, together with a university and smaller souk.

The layout of streets, public spaces and significant buildings is informed by the topography of the wadi and seeks to make the most of its natural features to create a picturesque urban environment. 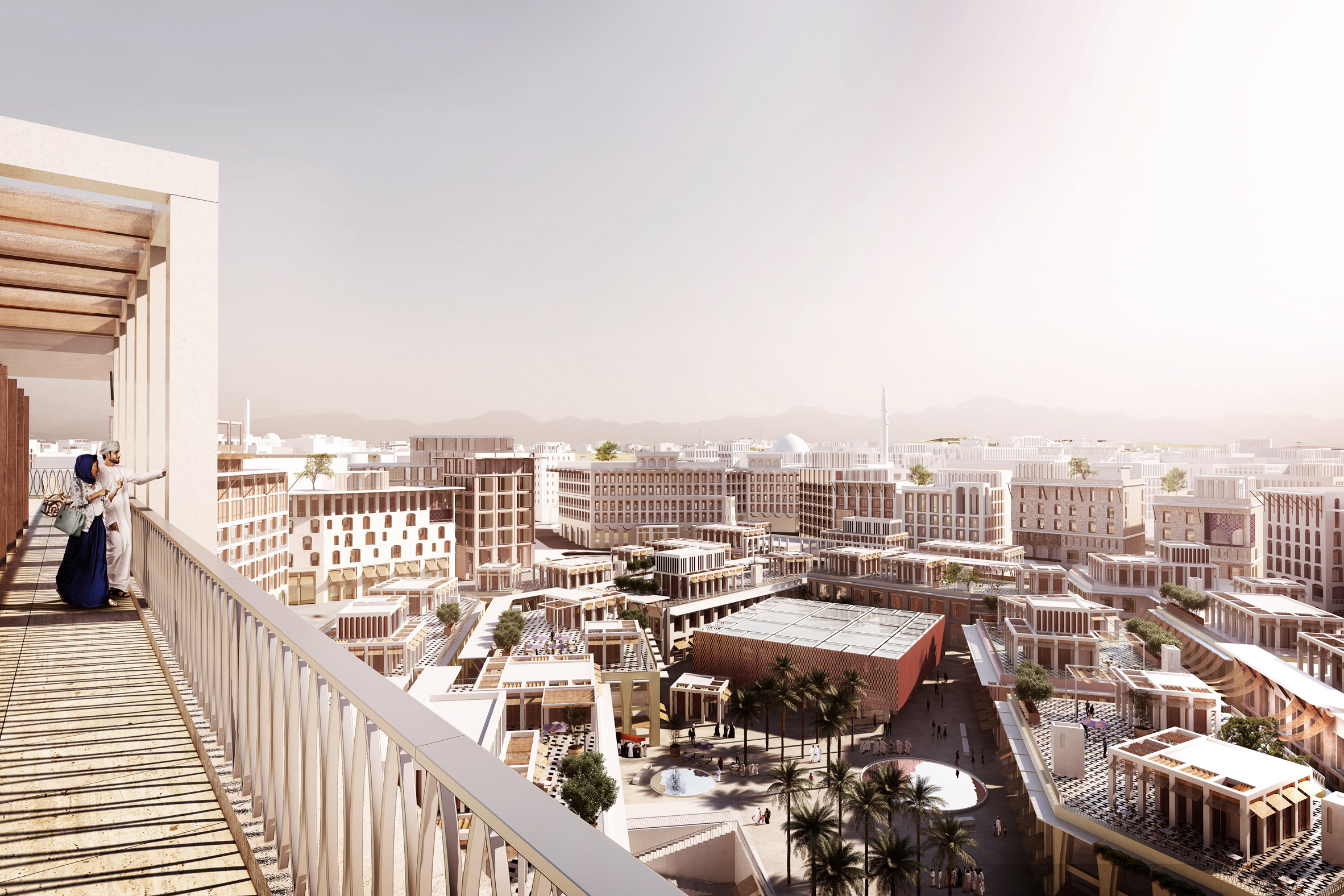 The studio said the aim of design is “to get the ordinary right” by providing a streetscape and buildings that contribute to a comfortable and familiar setting, based on historic Omani settlements.

“Madinat Al Irfan has given us the opportunity to explore a series of thoughts, ideas and long-held preoccupations on placemaking, but now on a much larger scale – an entire city,” the project’s lead architect, Alfredo Caraballo told Dezeen.

“At the core is the aspiration of creating a city that is both connected to its time and place while belonging to a long tradition.” 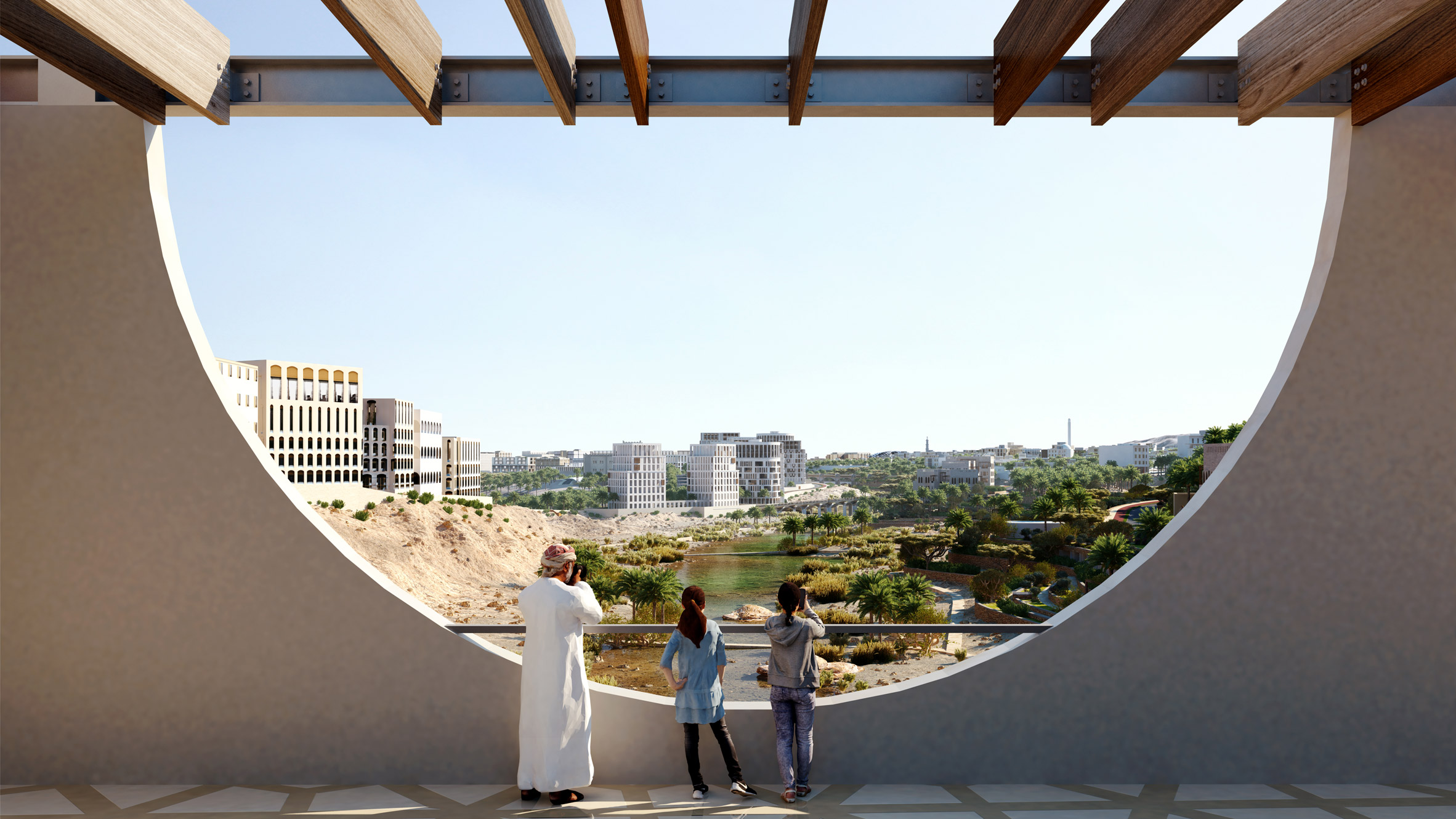 Agricultural terraces created around the southern edge of the Wadi Park will allow the possibility of urban food production, and will create a range of natural habitats and recreation spaces.

Several villages and hamlets arranged along the southern edge of the site will provide quieter residential areas, while another urban district to the west of Wadi Park will accommodate a new government quarter. 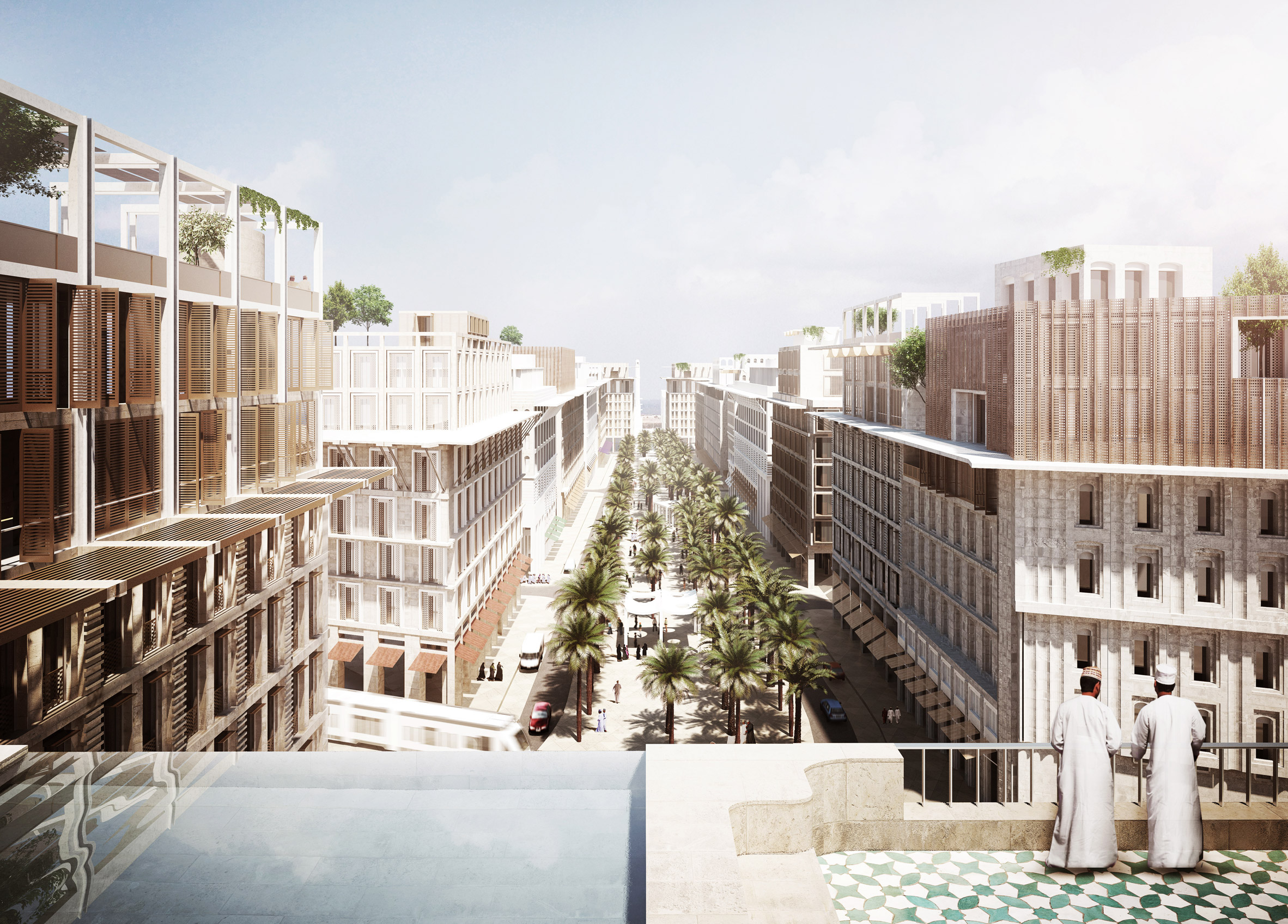 To ensure a holistic infrastructure strategy for Madinat Al Irfan, sustainability was considered from the earliest stages of planning. The layout of the streets will provide shade, to promote walking instead of car use, while the density of the plan will help to reduce journey times and therefore cut carbon emissions. 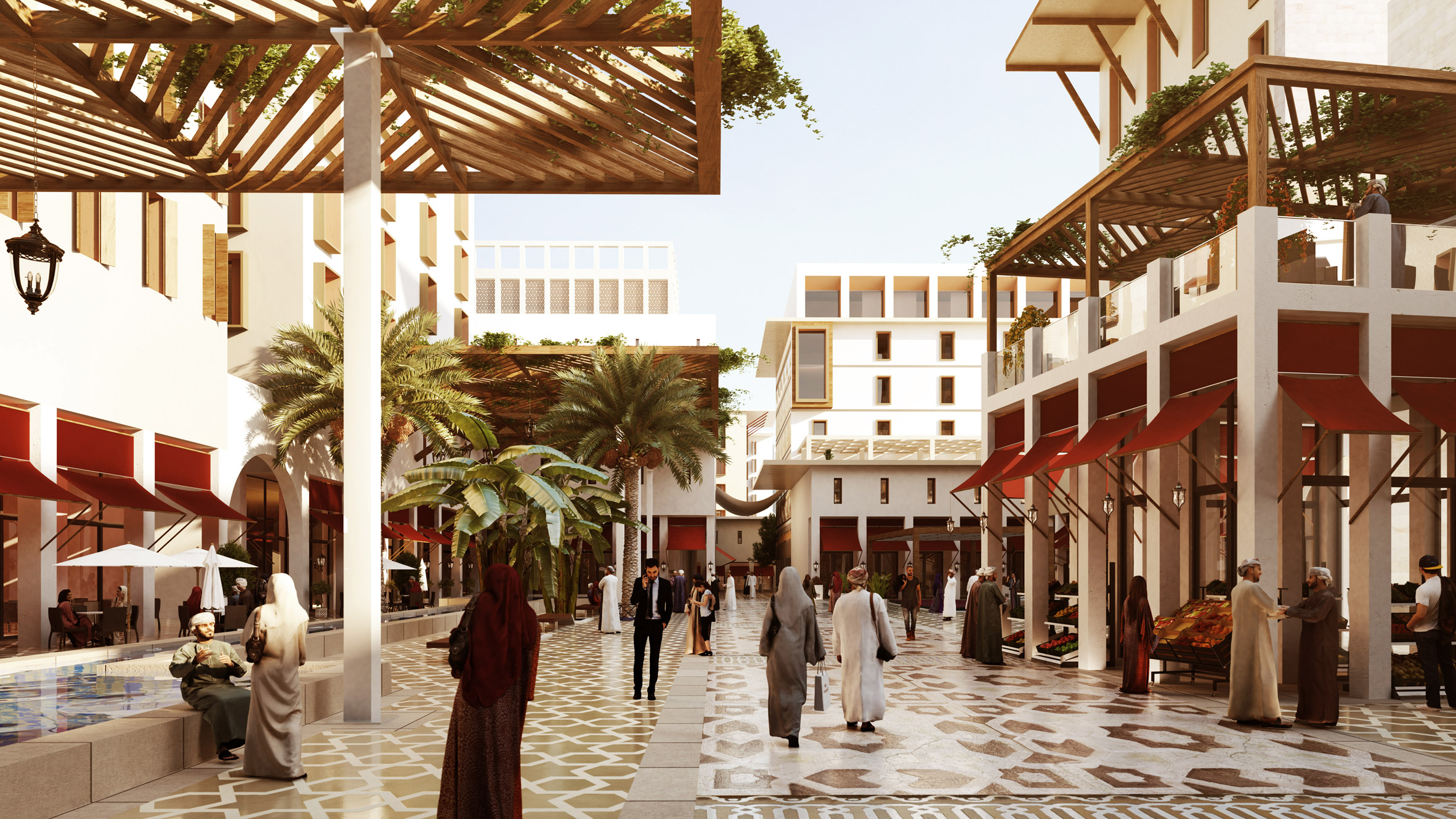 “The masterplan exemplifies many of the ambitions set out in the New Urban Agenda adopted recently at UN Habitat III,” said Allies and Morrison, “addressing a range of challenges from housing to happiness, offering a visionary and implementable alternative to the car-dominated, resource-hungry and identikit urbanism of the last three decades.”

A series of measures, including stormwater management and the use of non-potable water for irrigation, are intended to reduce the city’s overall water usage. 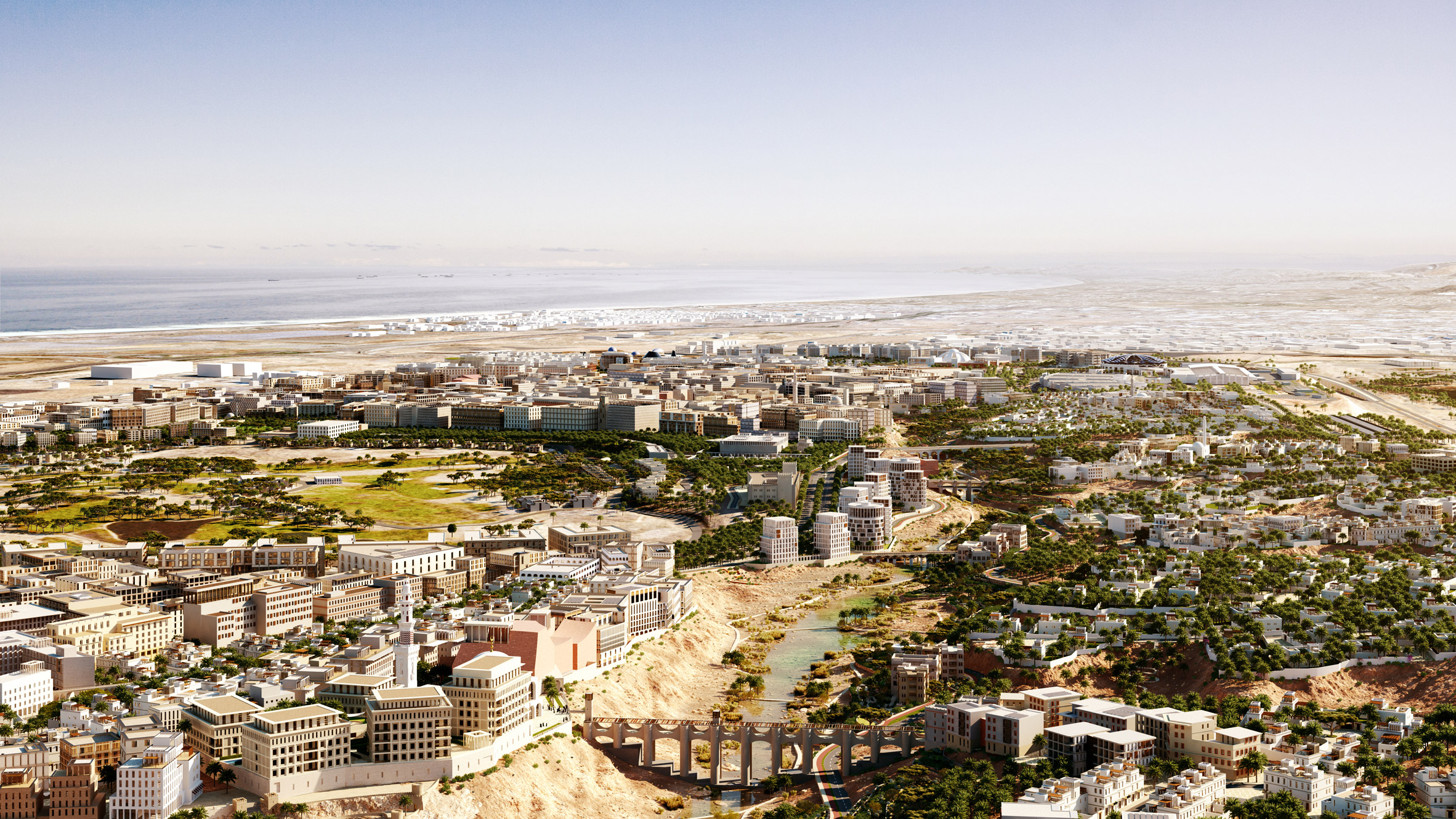 Allies and Morrison was founded in 1984 by Bob Allies and Graham Morrison. It is one of the UK’s largest architectural firms, with offices in London and Cambridge, and is responsible projects including a studio for Rambert Dance Company and a boarding house at Brighton College.

The firm’s other ongoing masterplanning projects include the development of a new cultural quarter at the London 2012 Olympic Park in collaboration with Irish studio O’Donnell + Tuomey.

The studio told Dezeen that it is currently working with Omran on implementing phase one of the masterplan. The estimated timeline to complete the entire project is 30 years. 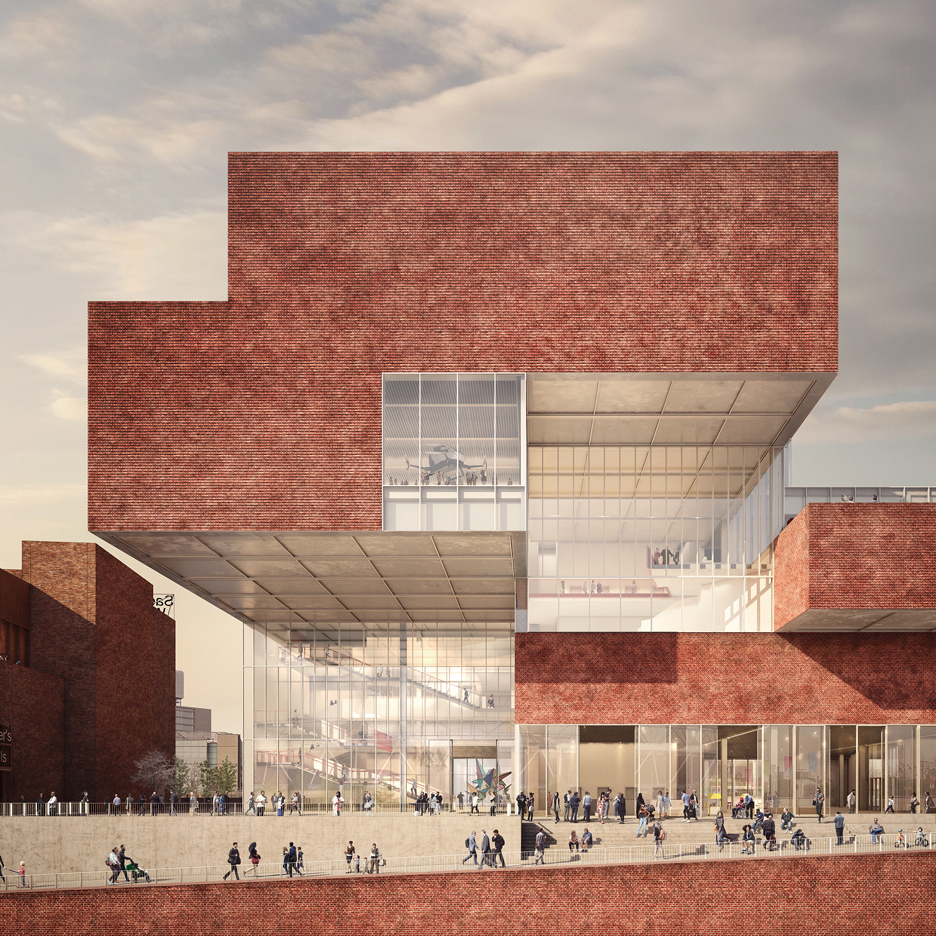 The post Allies and Morrison challenges “identikit urbanism” with masterplan for new city in Oman appeared first on Dezeen.