Architect Carlo Ratti has revealed plans to transform a former 19th-century military complex in Turin, Italy, into a campus where students, workers and makers can set up their own labs and studios.

Carlo Ratti Associati will transform the 20,000 square-metre Caserma Lamarmora barracks into “a testing ground for an open-source approach to architecture”. 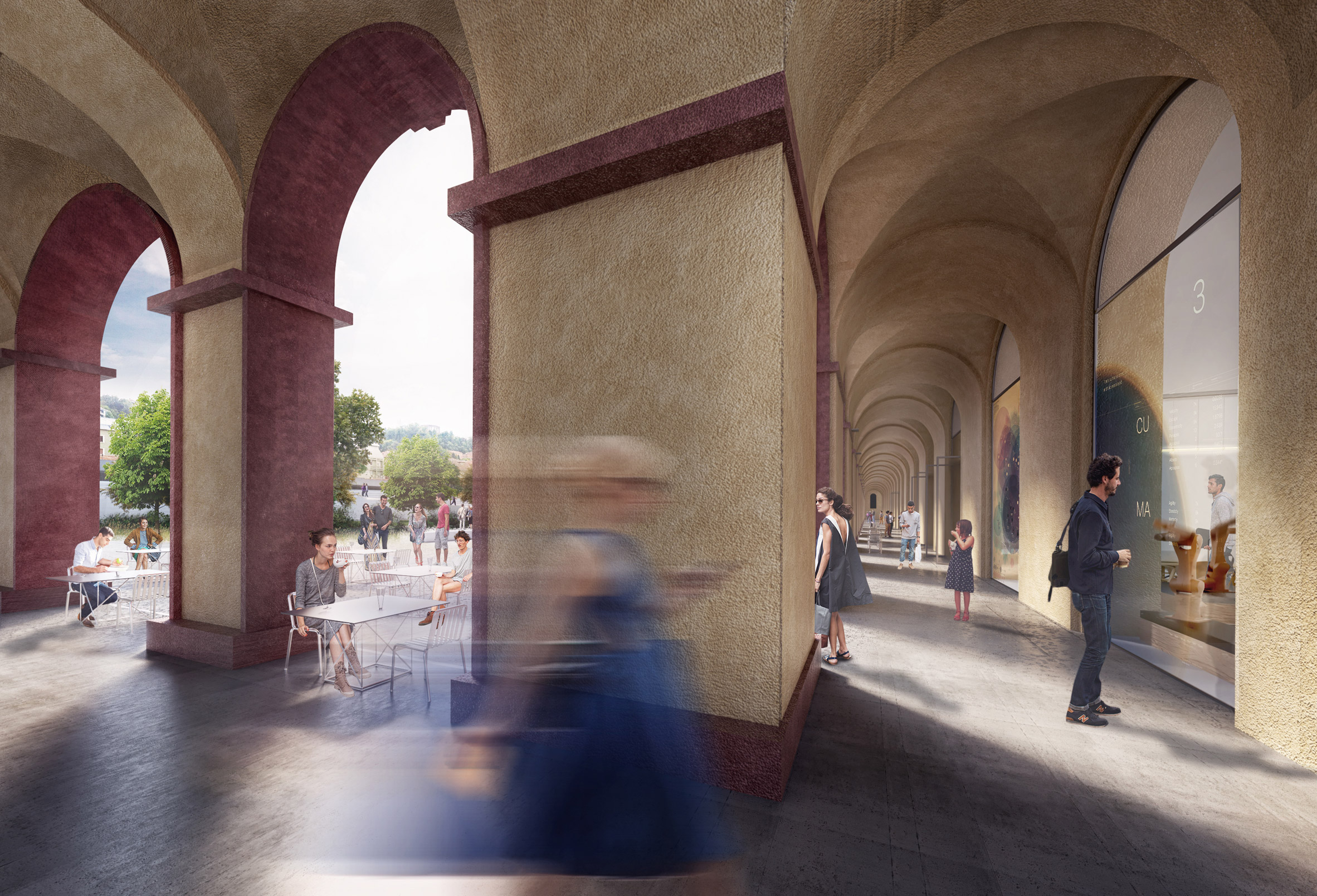 Using the barracks’ modular structure as a base, the Italian firm wants to open the building up to multiple uses, such as co-living, co-making and co-working. But it will not impose any fixed notions of how the space should be used.

Each of these smaller barracks buildings are based on an arch-shaped unit of approximately 80 square metres. There are over 150 units in the development, which the studio hopes said will “allow for a lively, ever-changing overlapping of functions.” 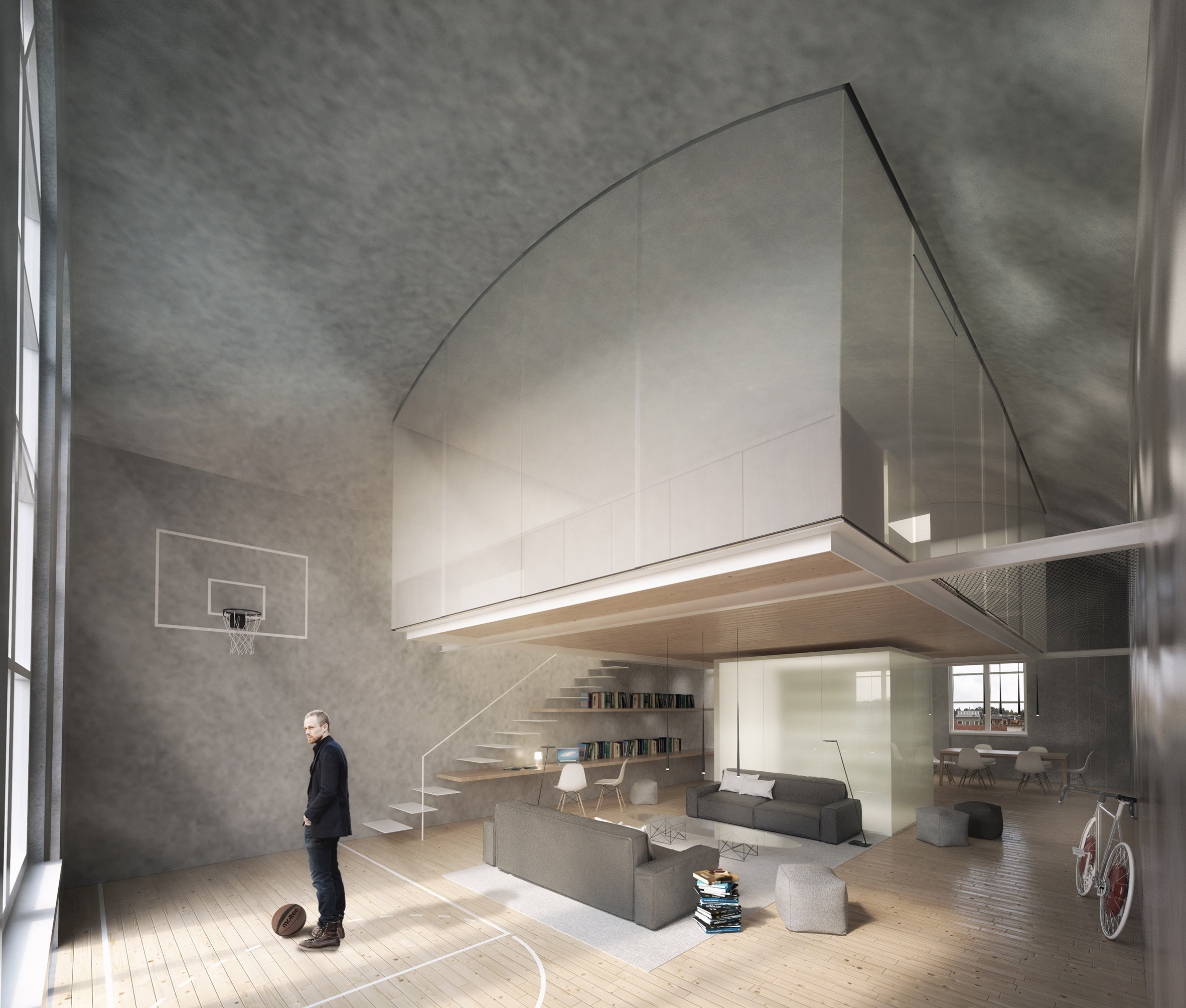 Carlo Ratti, the firm’s founder and professor at MIT in Boston, explained: “This project does not dictate how people should use the space – rather it allows the space to evolve organically, through a continuous process of renewal, improvement, and adaptation of individual spaces.”

“To borrow Dutch theorist John Habraken’s metaphor, our design provides the structure and the technical foundation, but the actual infill will be up to the inhabitants. We believe that such a hybrid approach is crucial to achieve a true user-driven, open-source approach to the built environment.” 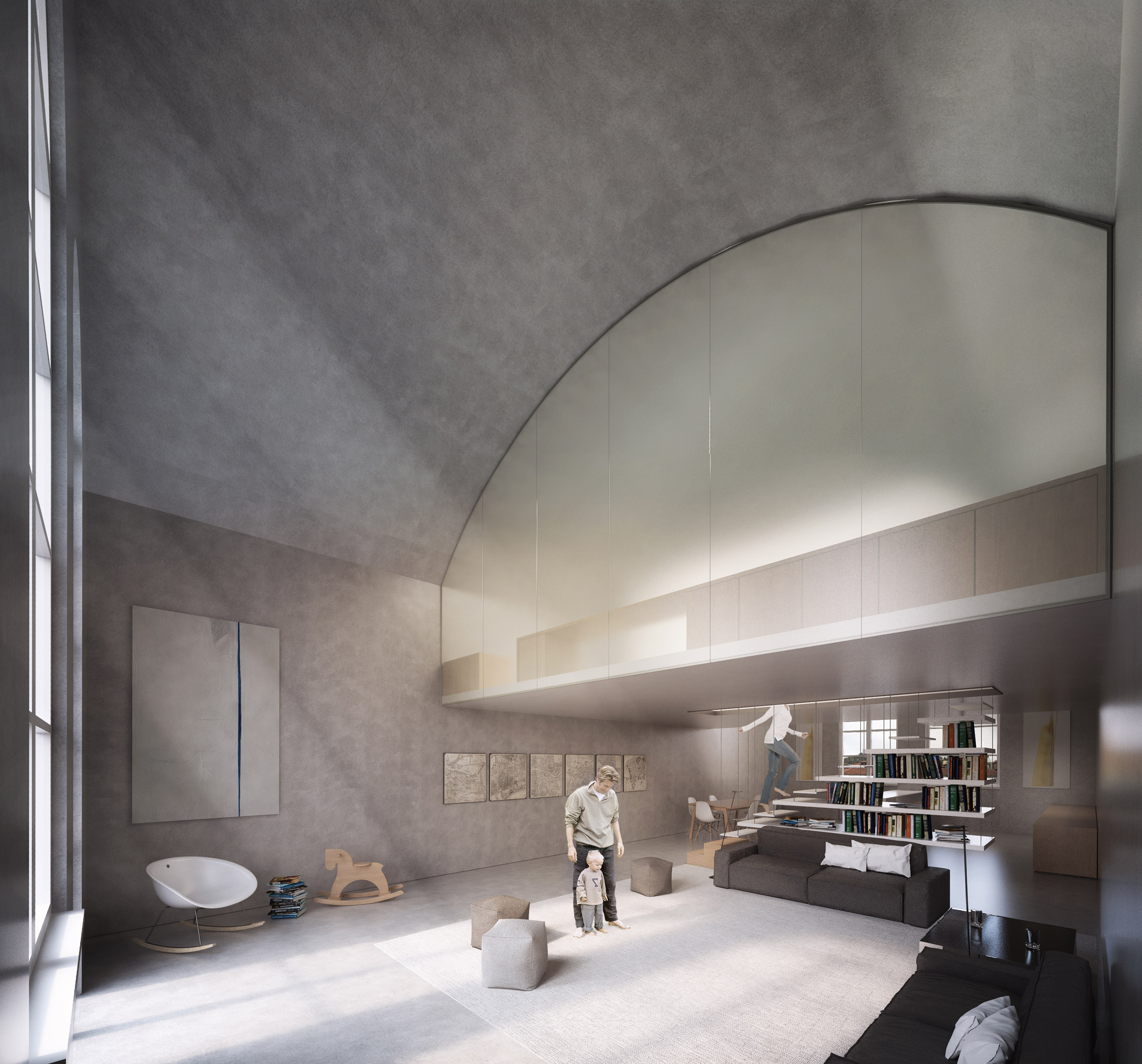 Built in the late 19th century, the Caserma Lamarmora became the location where fascist police imprisoned partisans and political opponents. It is reported that more than 400 people died in the building, with evidence of the executions still visible on the barracks’ walls. In memory of the killings, one of the barracks is set to become a museum focused on the Italian resistance movement.

“We wanted to acknowledge the building’s tragic history, by being as respectful to the original structure as possible,” said Antonio Atripaldi, project leader at Carlo Ratti Associati.

“While we have discreetly played with the modules, the most visible evidence of our intervention is the opening of the central square. With this project, we aim at transforming a former place of arms into what we may call a place of arts.”

In addition to the open-source units, a new 100-metre-long, 60-metre wide public square will be built in the vast disused area between the buildings, which is currently hidden behind a walled structure.

Accessible via large flight of steps, the square will provide a new public space for events and performances in Turin.

The project was initially presented to Turin’s City Hall in Spring 2016, and has been evolving since then in accordance with feedback from the community and local authorities. Work is expected to start in 2018.

Other examples of military buildings being repurposed include a former US Army barracks in Mannheim, Germany, that was turned into a “village” of affordable housing by MVRDV, and a former Prussian military uniform factory that now accommodate offices and an artist’s studio by Berlin practice Sauerbruch Hutton. 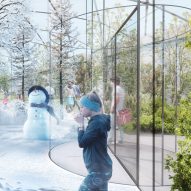