Design magazine Cereal has teamed up with ‘design-literate’ estate agents Aucoot to create a temporary three-bedroom penthouse apartment on the Greenwich Peninsula in southeast London. 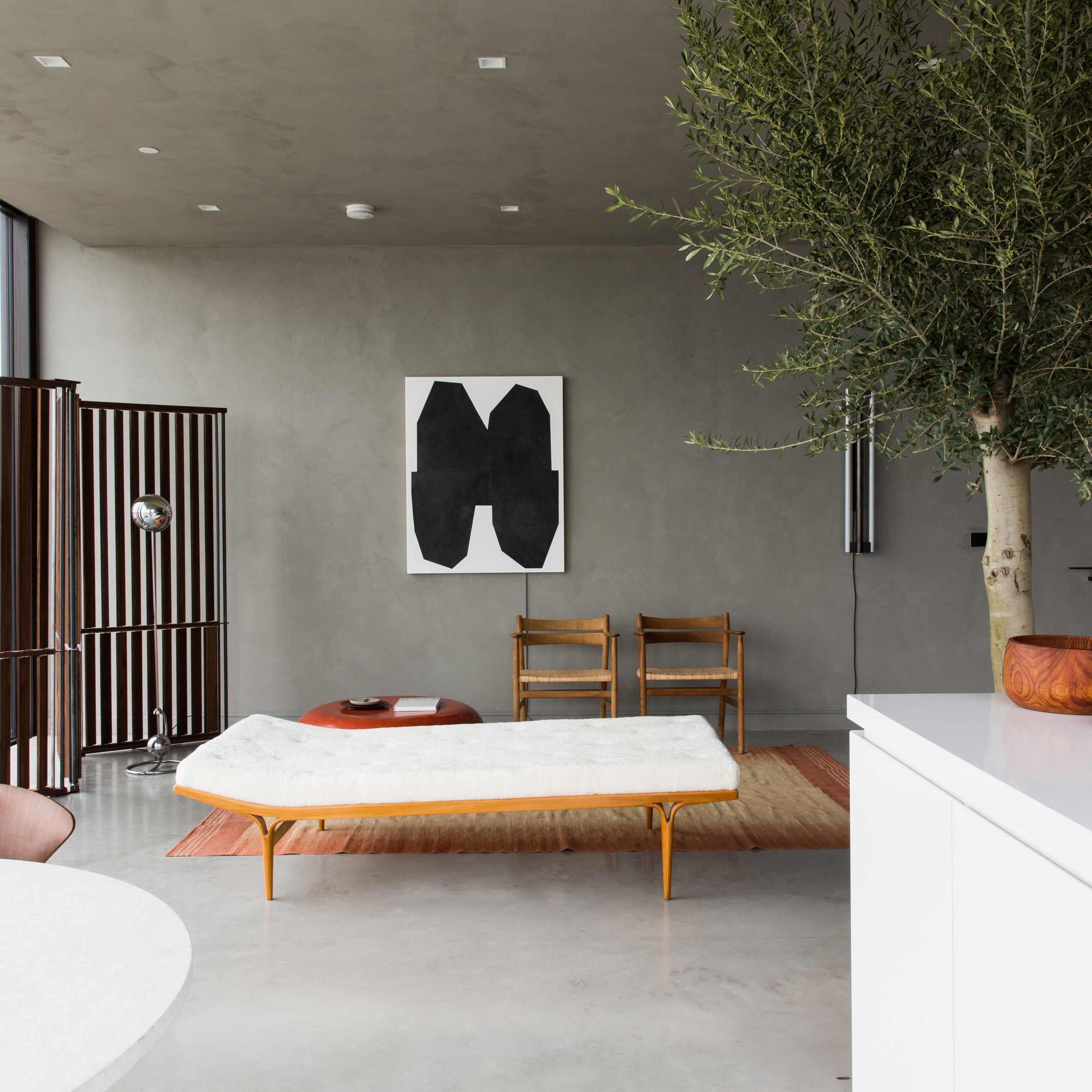 Functioning as a show apartment, the choice of finishes and furnishings are intended as a physical representation of the Cereal brand.

Contemporary and vintage furnishings are placed against a backdrop of moody greys and dark woods with granite, marbled tiling and poured concrete floors. 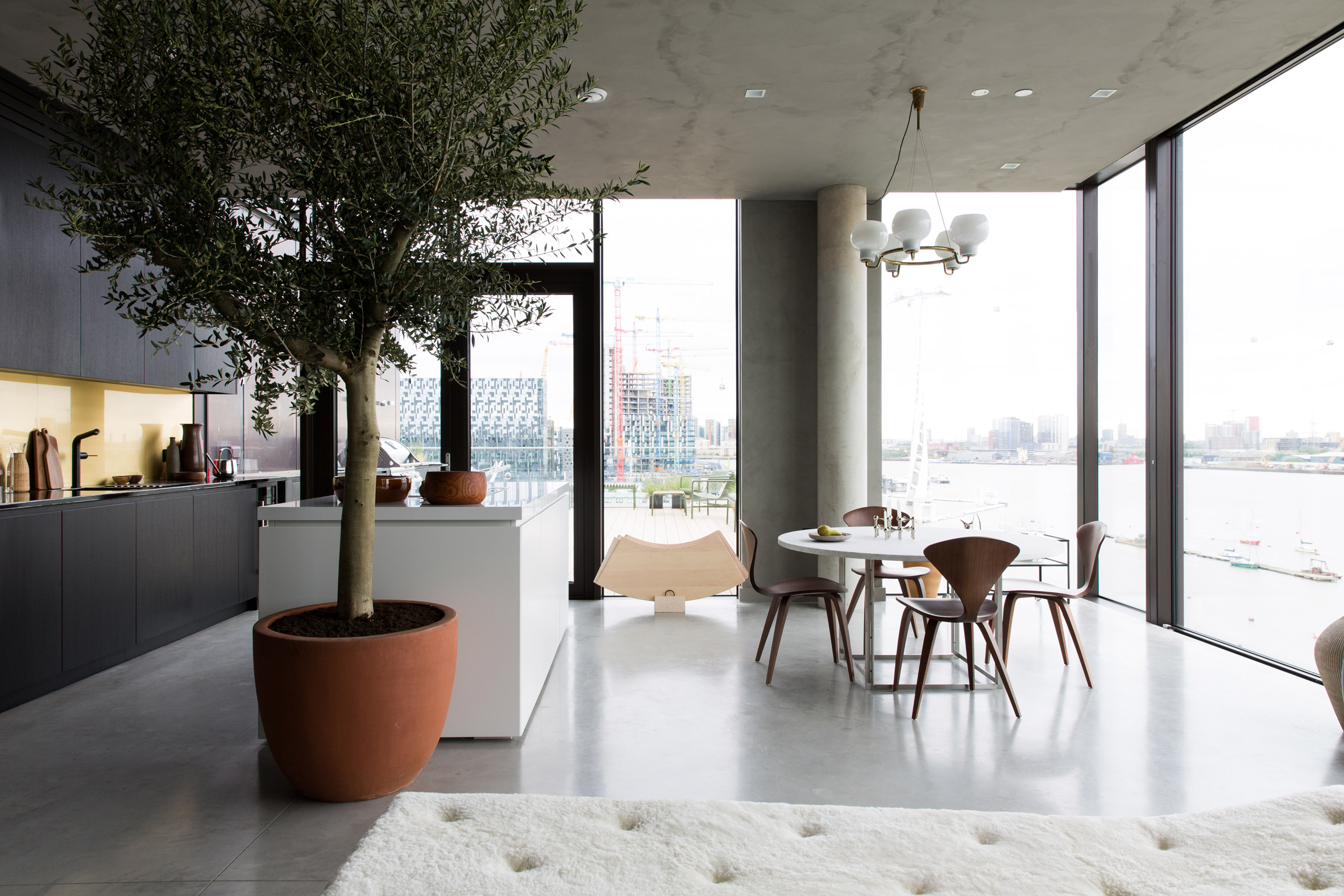 Located on the Allies and Morrison-masterplanned Greenwich Peninsula development – a finger of land that extends into the River Thames in southeast London – the penthouse is one of four new apartments for sale in the Waterman building.

Architects, Pilbrow and Partners designed the layout and exterior while interior designer, Tina Norden of Conran and Partners completed the development’s interiors. 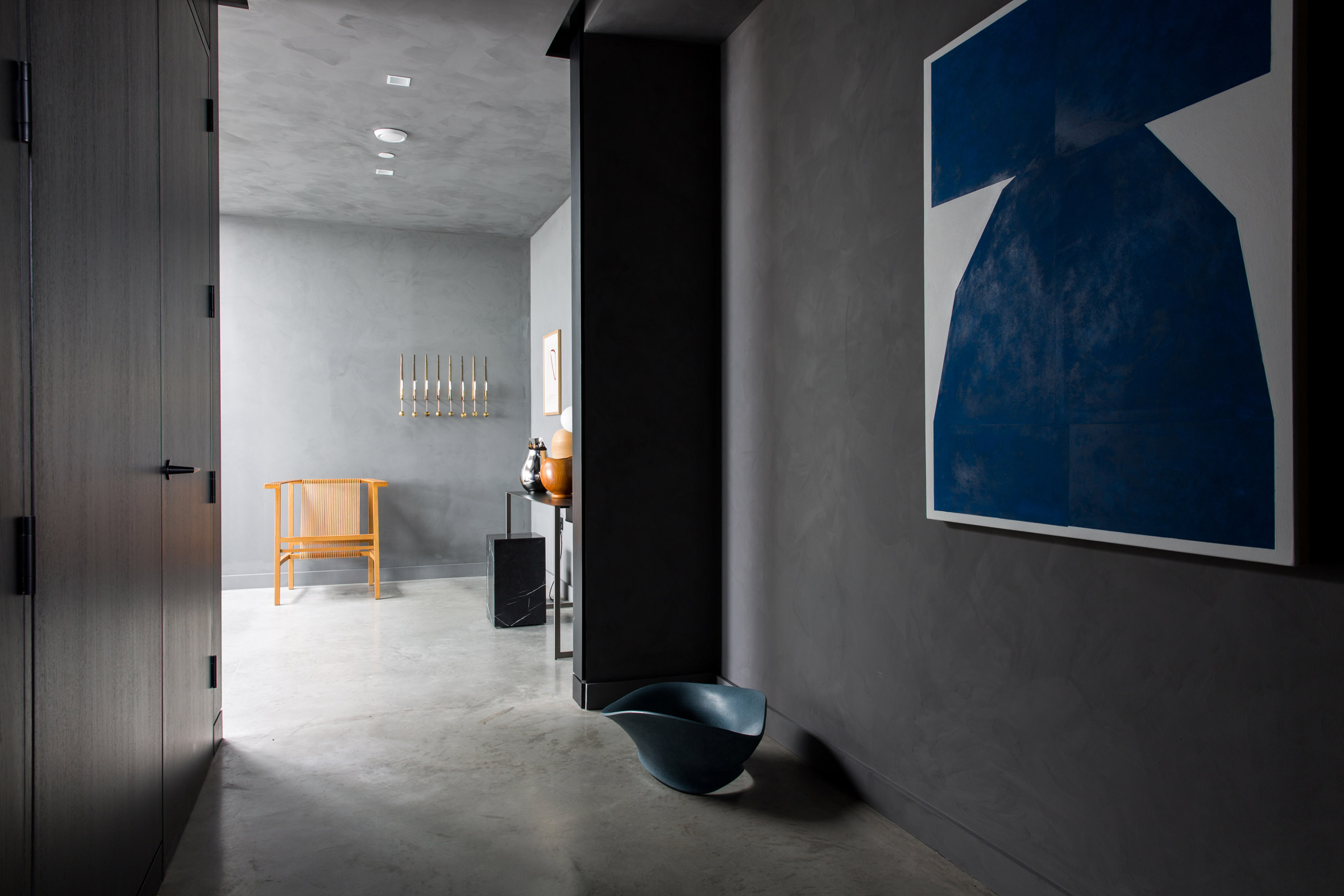 The Cereal-designed apartment, named Abode, functions as a creative alternative to the traditional show flat.

“For us, the perfect solution was a partnership with our friends at Cereal Magazine,” said John McDavid, owner and director of Aucoot, which is selling the apartments. “When we approached Rich (Cereal’s creative director) and Rosa (its editor) they jumped at the opportunity.” 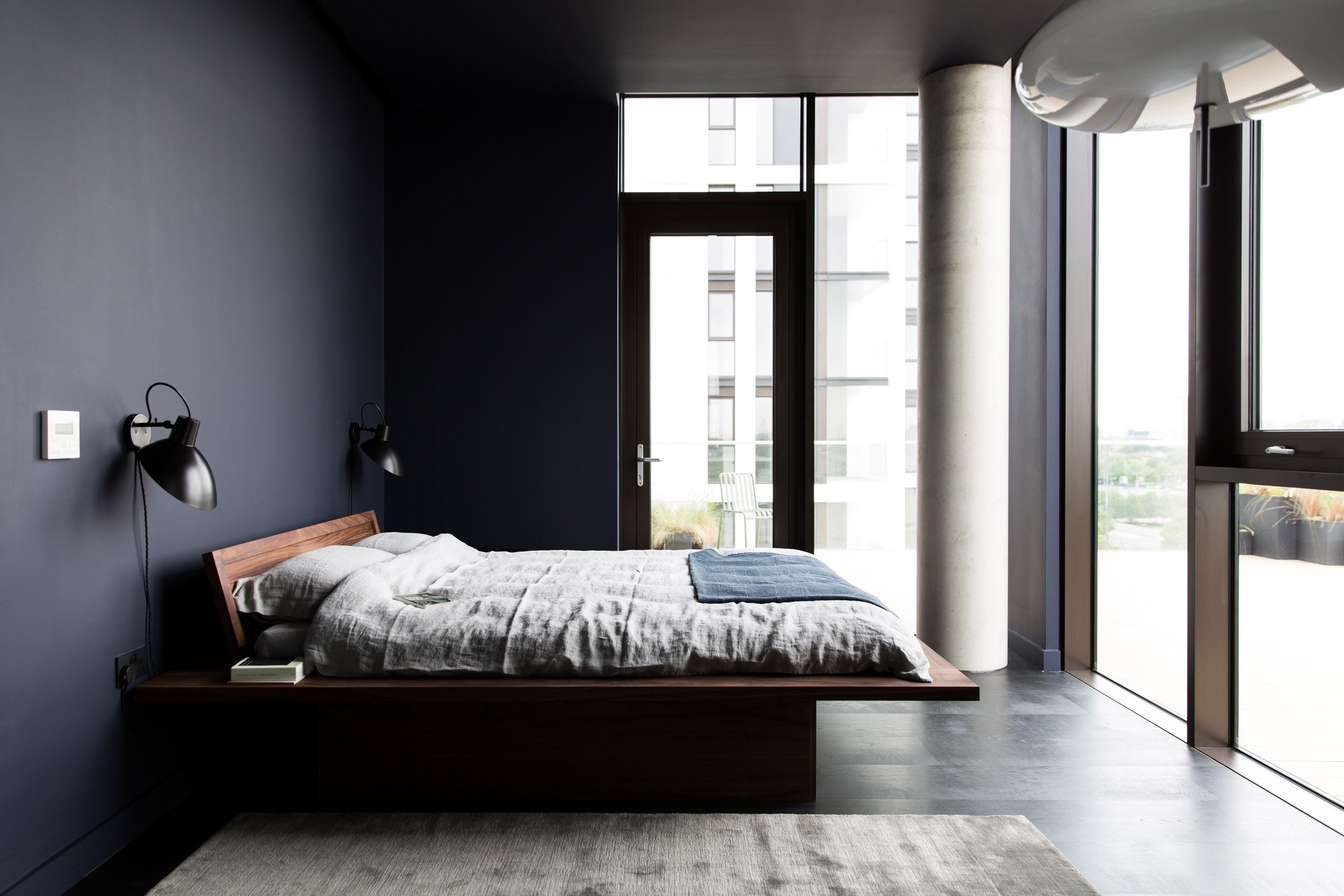 Spread over two floors, the apartment includes three bedrooms – one of which is set up as a study – two bathrooms and a large open-plan kitchen, living and dining area. Floor-to-ceiling windows and a waterside terrace offer up views of the city’s skyline and boats on the River Thames. 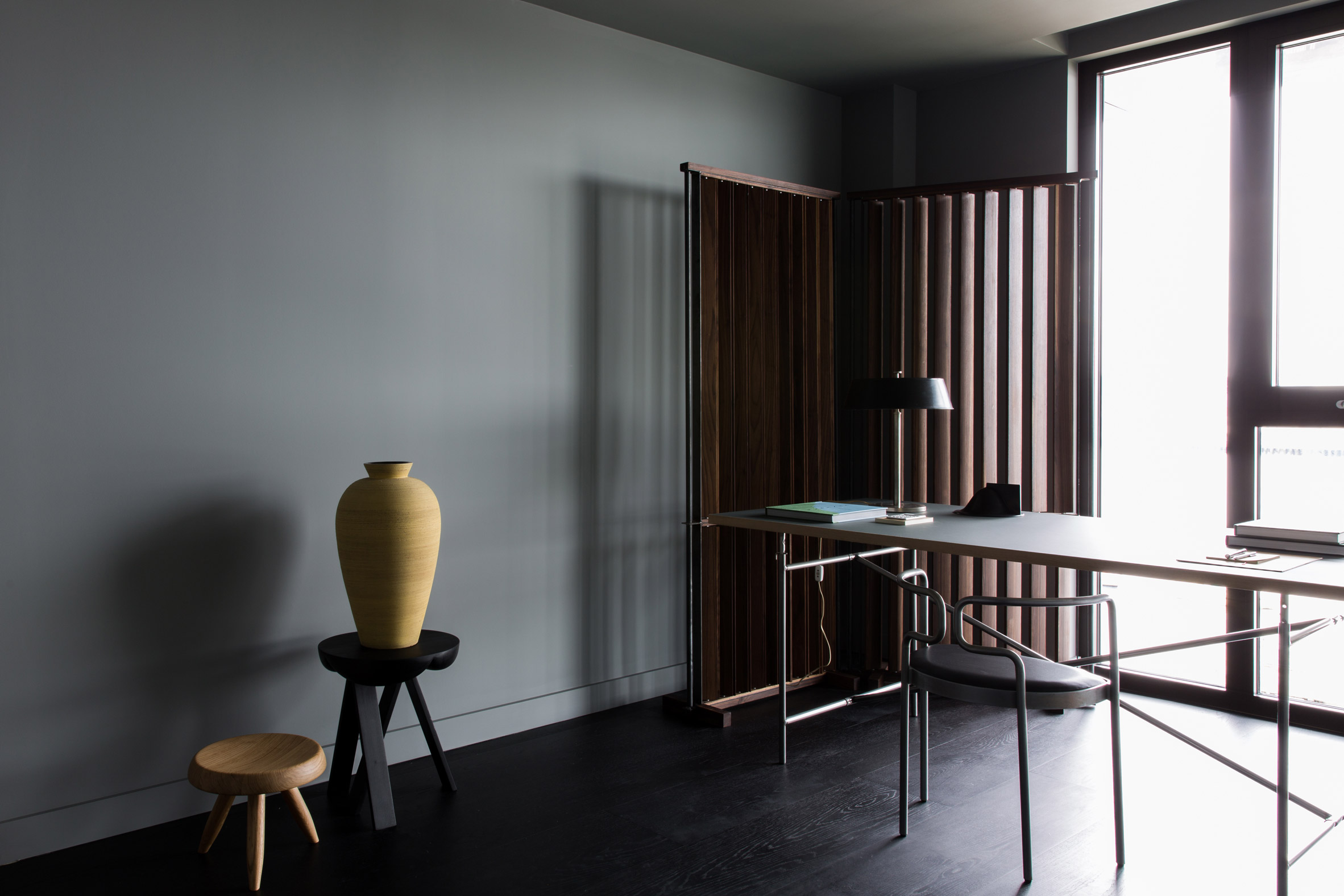 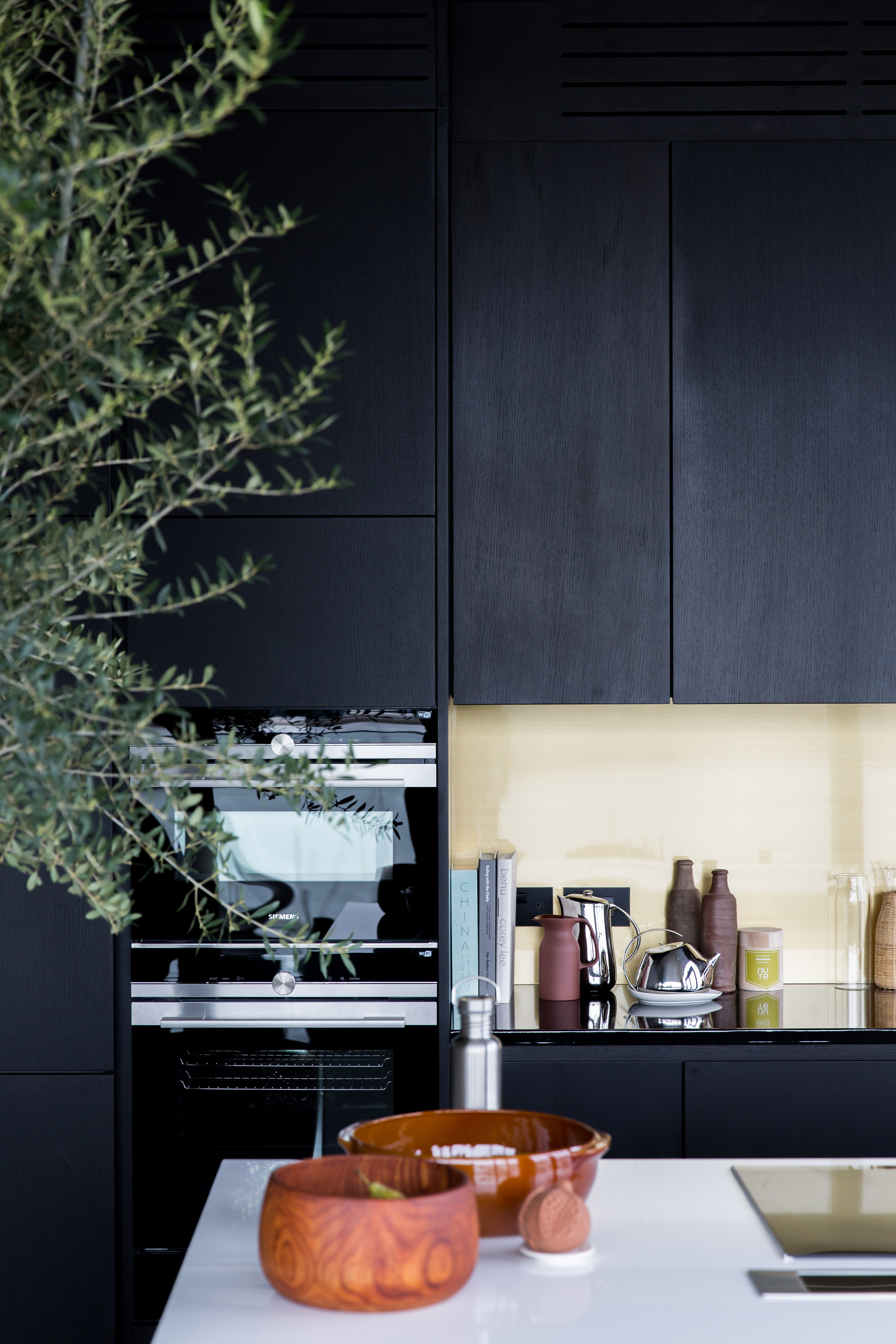 “We wanted our guests and readers to visit the apartment and recognise that they were in a Cereal space,” said Cereal editor Rosa Park.

“Having said that, we also wanted to have an element of surprise – even if it means having just a paint colour that maybe you wouldn’t expect us to go for, or a piece of furniture that is slightly more eccentric and has a bit more character than the pared-back, elegant stuff we usually opt for.”

Earlier this year, Santiago Calatrava unveiled plans for a crown-shaped skyscraper complex for a nearby plot on the Greenwich Peninsula. 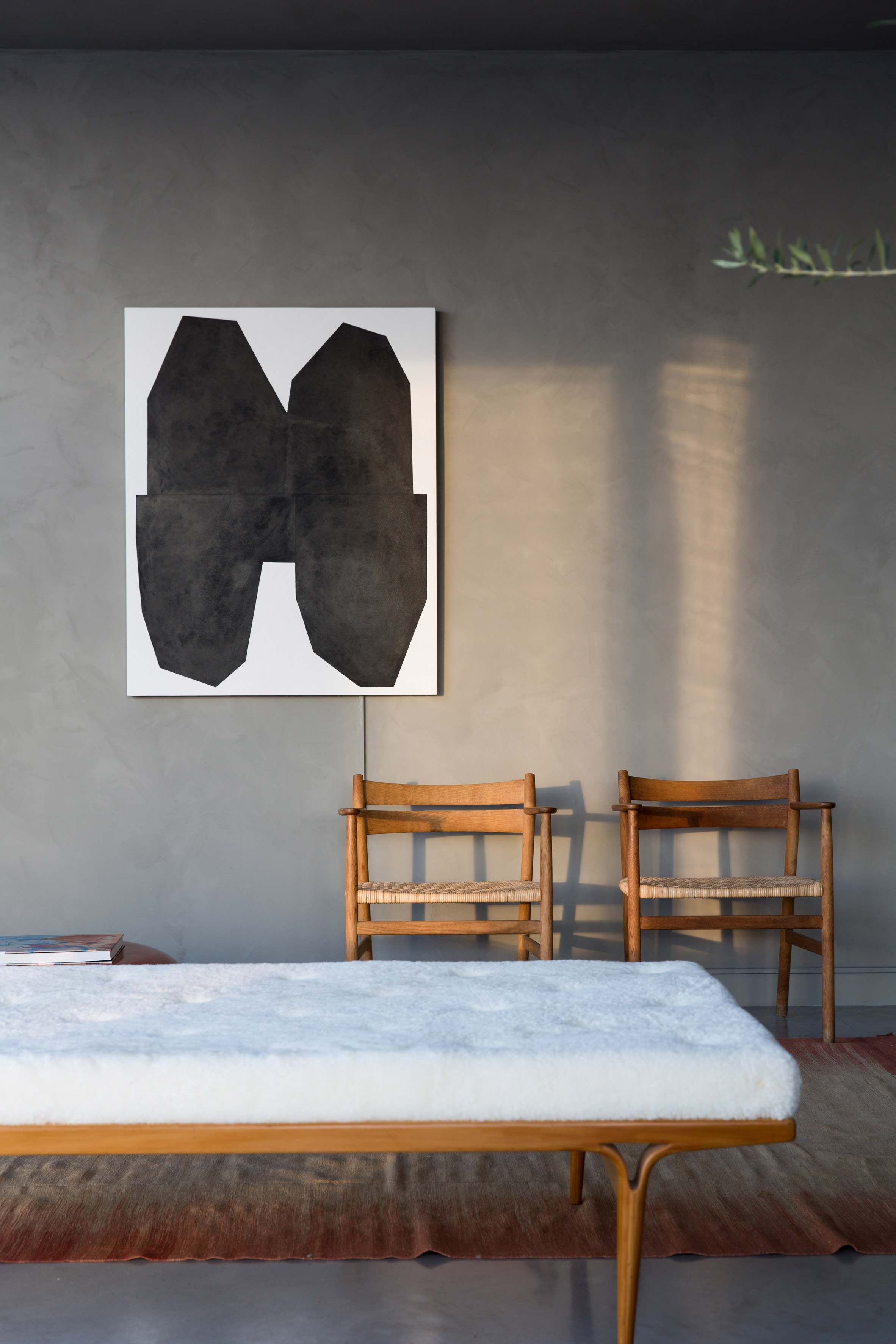 Last year, lifestyle magazine Kinfolk adopted a similar aesthetic for its own offices and gallery space in Copenhagen, where the magazine is now based. Opened with an exhibition on European design, the gallery builds on the magazine’s increasing presence as an influential force in the world of design. 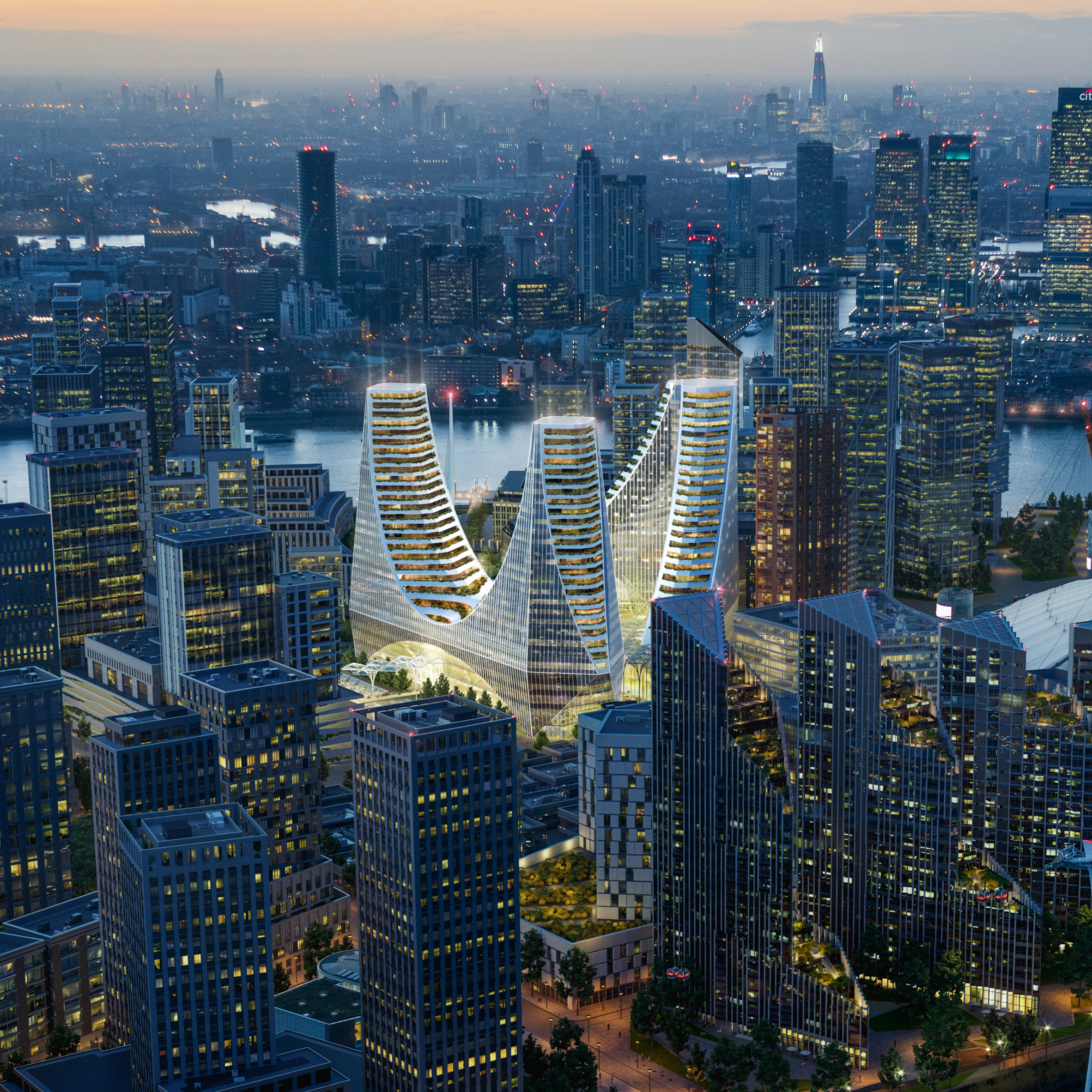