This timber-clad residence designed by Australian firms Clare Cousins Architects and The Sociable Weaver is the first home in the Australian state of Victoria to achieve a “10 Star” energy rating. 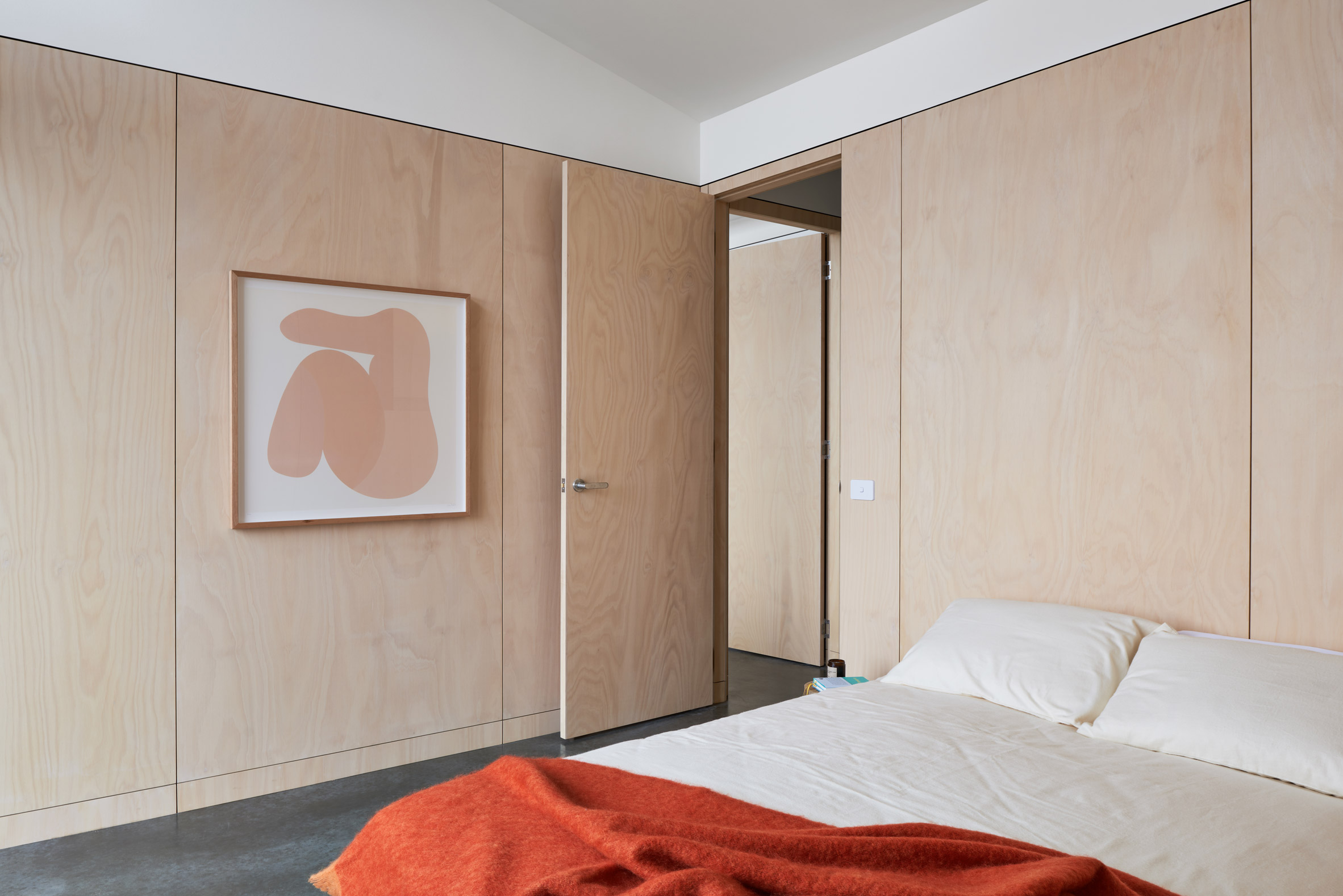 Boasting a carbon-positive accreditation, the Cape Paterson-based 10 Star Home has been constructed using zero waste and building biology philosophies to earn it a 10 Star energy rating, after which it has been named.

During the build, the architects worked with suppliers to reduce packaging that was delivered to site, and recycled and repurposed as much material as possible. For example, plasterboard off-cuts were used in the garden to add minerals to the soil. 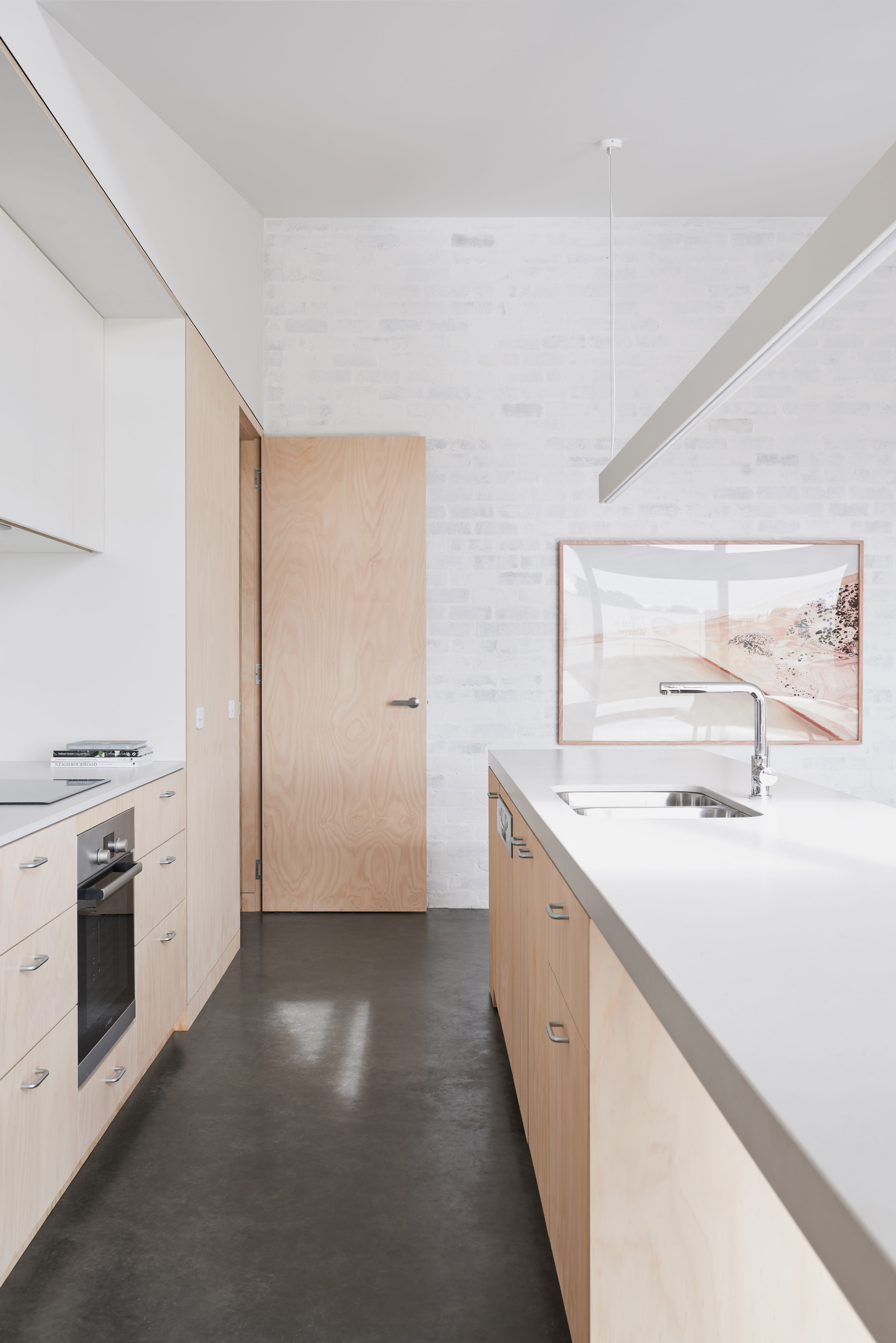 Australian design and build company The Sociable Weaver, which collaborated on the project, reported that just three rubbish bags of waste were sent to landfill during the entire construction period.

The coastal home requires no mechanical heating or cooling, and maintains a comfortable indoor temperature all year round thanks to cross ventilation and passive solar design. 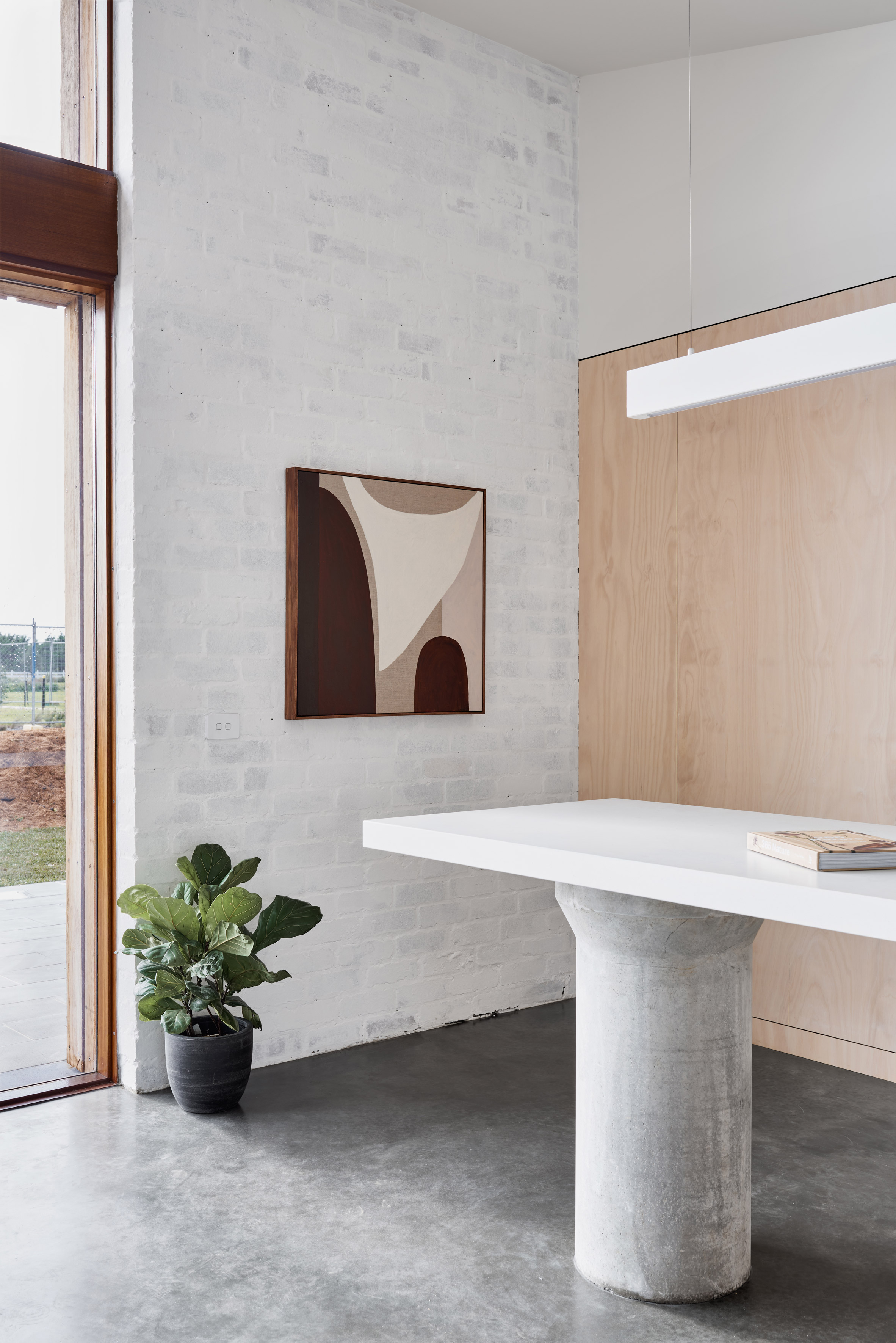 Inside, the architects used natural sealants and paints on floors, walls and ceilings, and sourced organic and sustainable furnishings, such as organic cotton bedding and mattresses. The home is stocked with non-toxic natural cleaning products, and even sustainable bamboo toothbrushes. 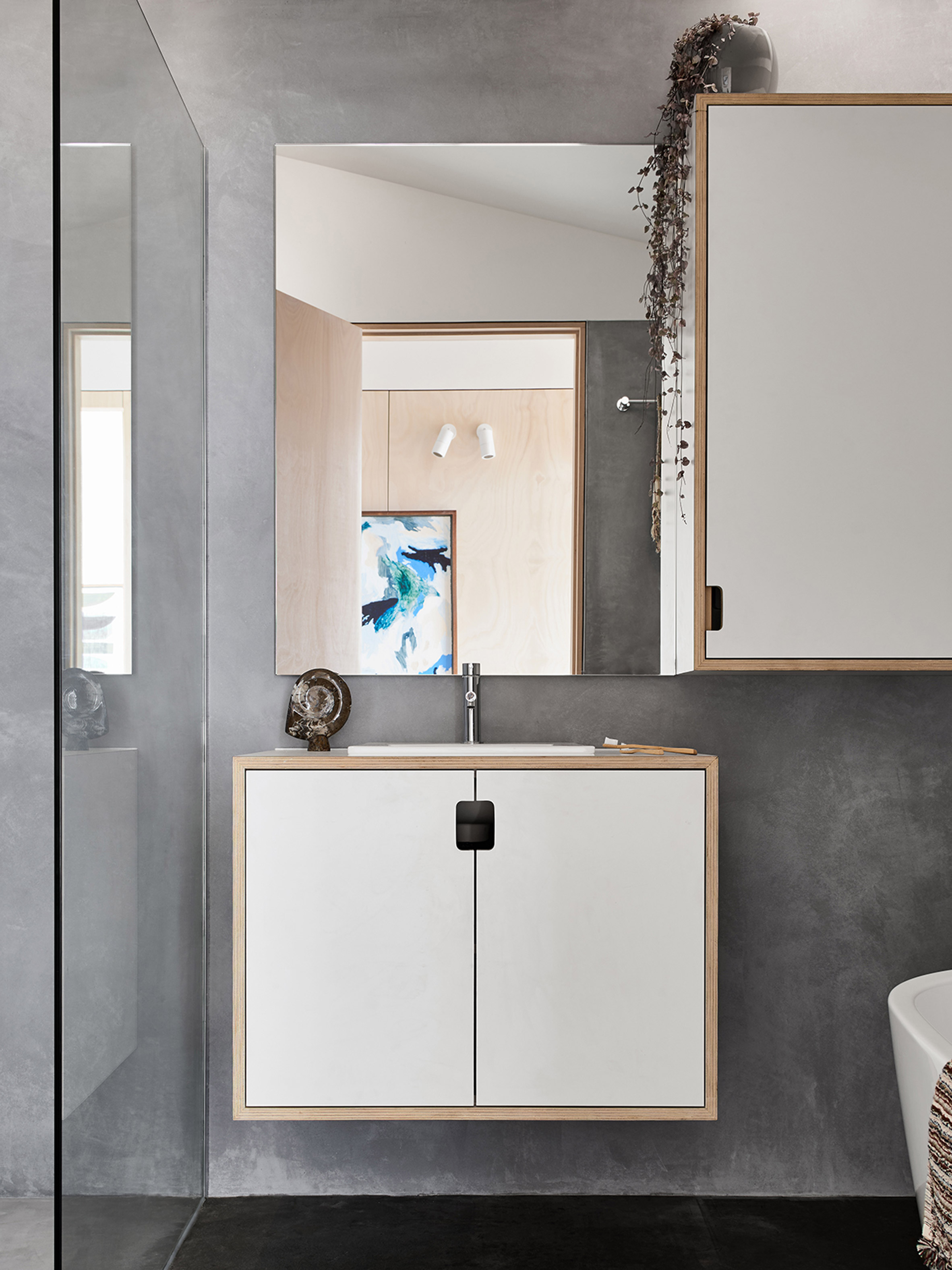 “We didn’t want to build a home that was either too technical or too expensive for the mainstream market,” said Dave Martin, co-founder of The Sociable Weaver. “We wanted the 10 Star Home to showcase how these sustainability outcomes could be achieved easily by any builder for any client’s budget.” 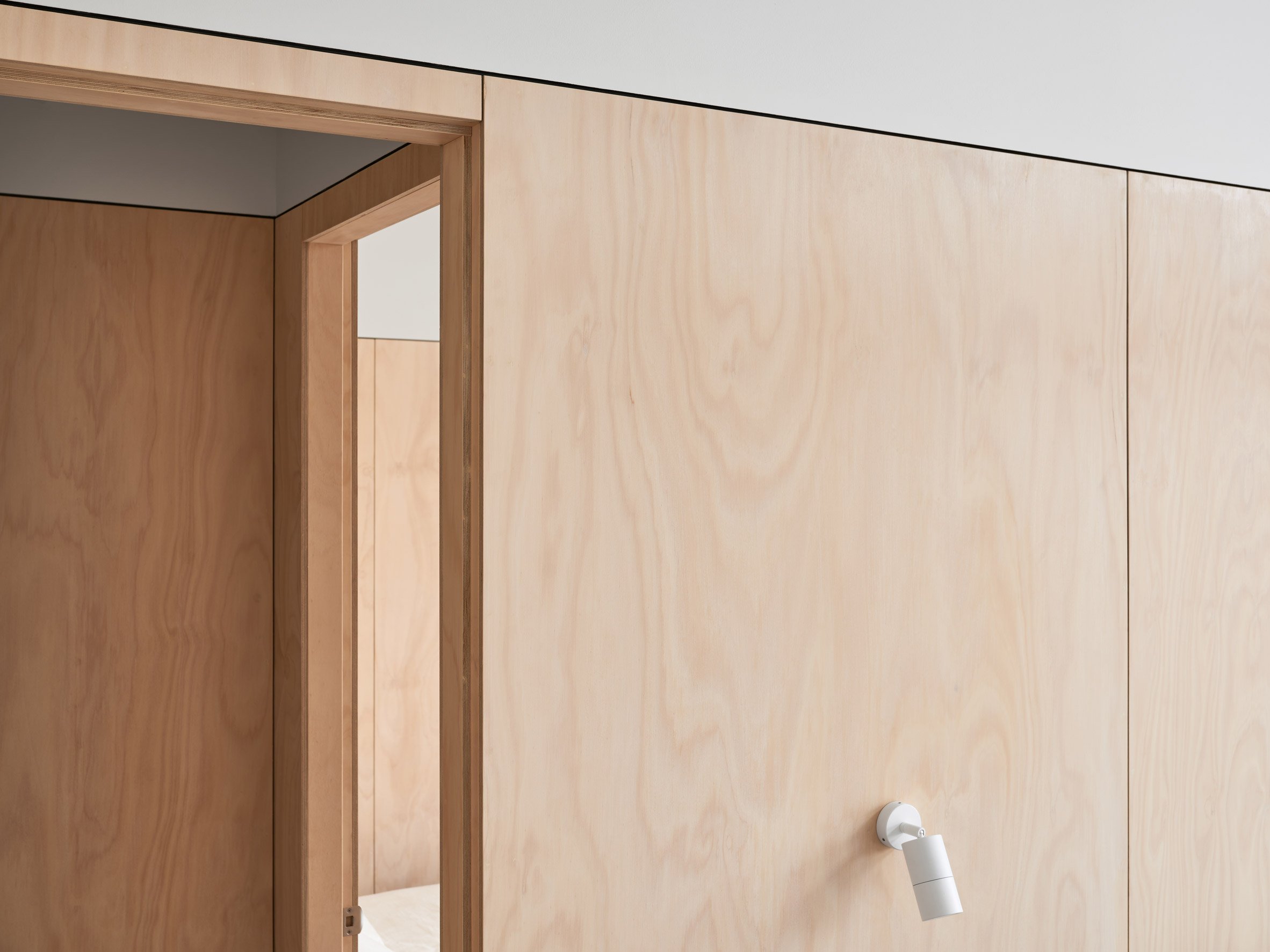 In addition to its zero waste construction and low energy usage, the house is designed to actively encourage occupants to live a more sustainable lifestyle. Organic waste created on-site during construction was used to start an active compost heap in the home’s edible garden, where occupants are encouraged to grow their own food.

Meanwhile a “green switch” turns off all power to the home, except for the fridge, encouraging occupants to shut down their home at night to lessen the impact of electromagnetic frequencies (EMFs). 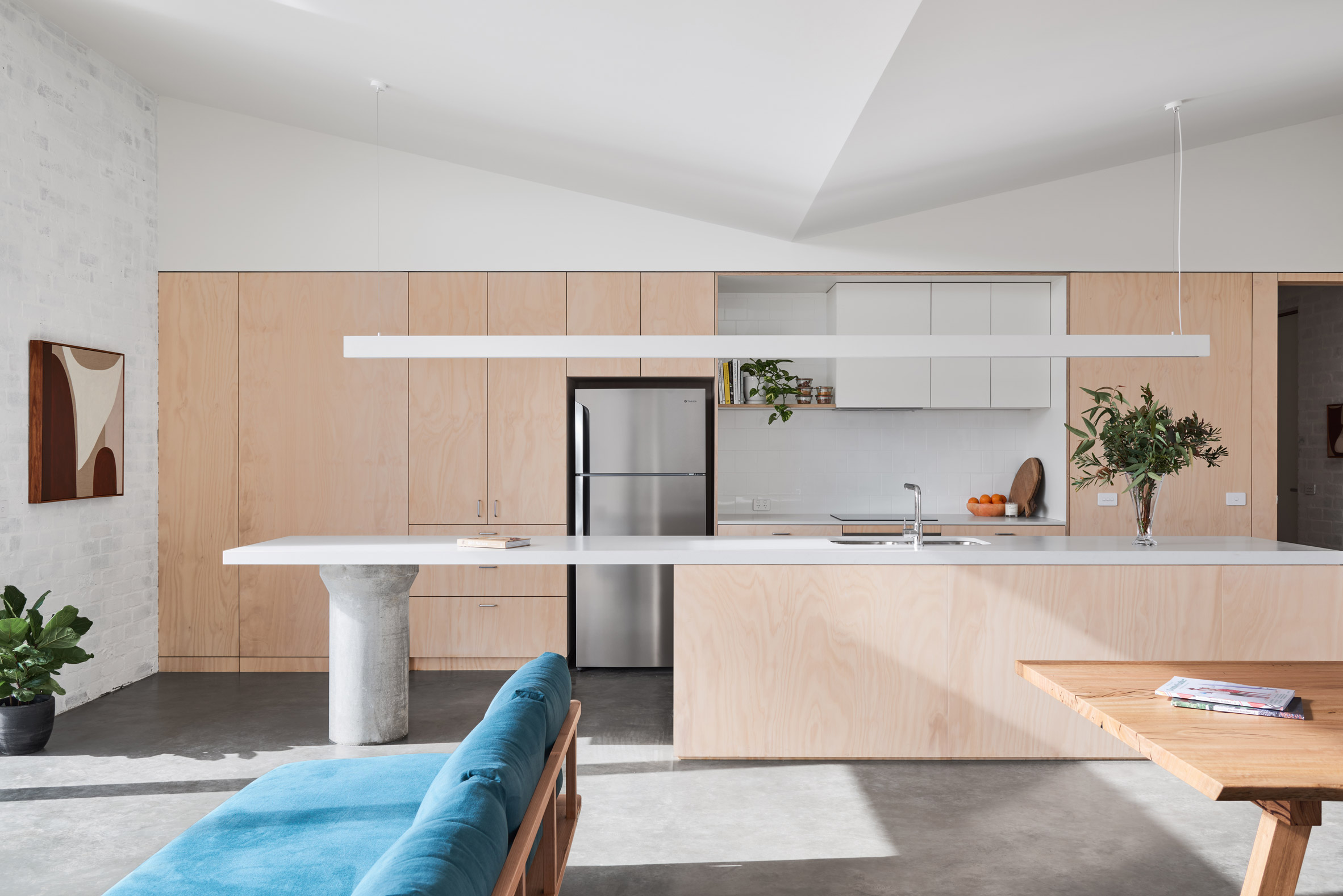 “Through Life Cycle Analysis by eTool, modelling shows that over the lifetime of the home, the 10 Star Home will not only negate its carbon footprint but will positively exceed it,” said The Social Weaver.

“This equates to 203 kilograms of carbon emissions saved per year per occupant, equivalent to planting 9.55 million trees or removing 48 million balloons of carbon dioxide from the atmosphere.” 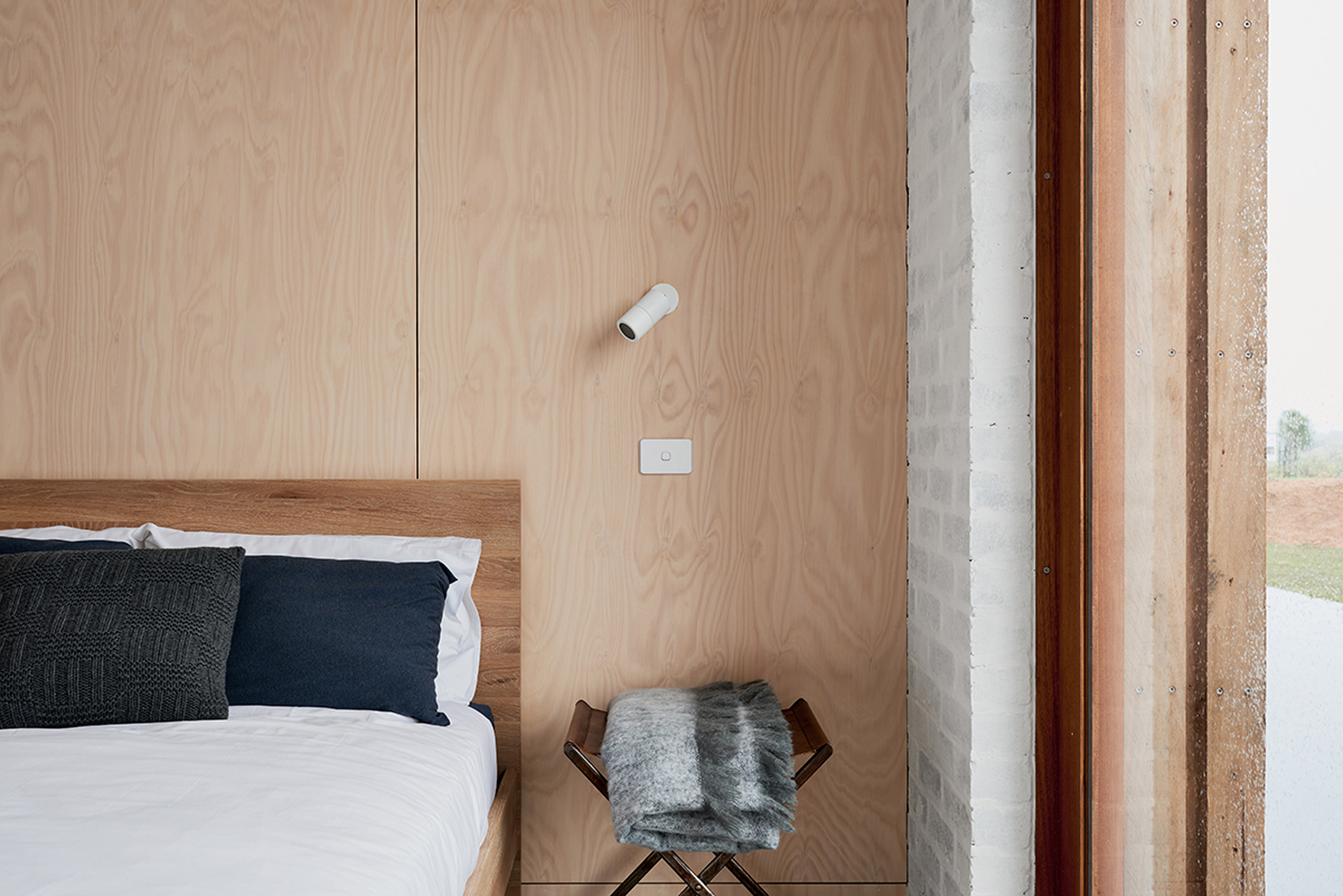 The home has been built in a sustainable coastal development called The Cape, and is permanently open to the public as a show home. The Sociable Weaver hopes that the house will “encourage other builders, architects, and students to learn from its achievements”.

Other carbon-neutral houses include a family home in Kansas, USA, and a residence with mirrored facade in western England, UK.

Photography is by Dan Hocking. 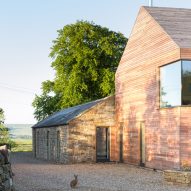