Bartlett School of Architecture graduate Grace Quah has produced a feminist film featuring a conceptual housing estate where appliances become the architecture, reducing the amount of unpaid domestic labour women are required to carry out.

Quah developed her Silvertown Plug-In project during her studies on the Bartlett’s MA programme. She was part of Unit 26, led by Simon Kennedy and Gabby Shawcross, which focuses on the potential for film to develop new forms of architectural practice. 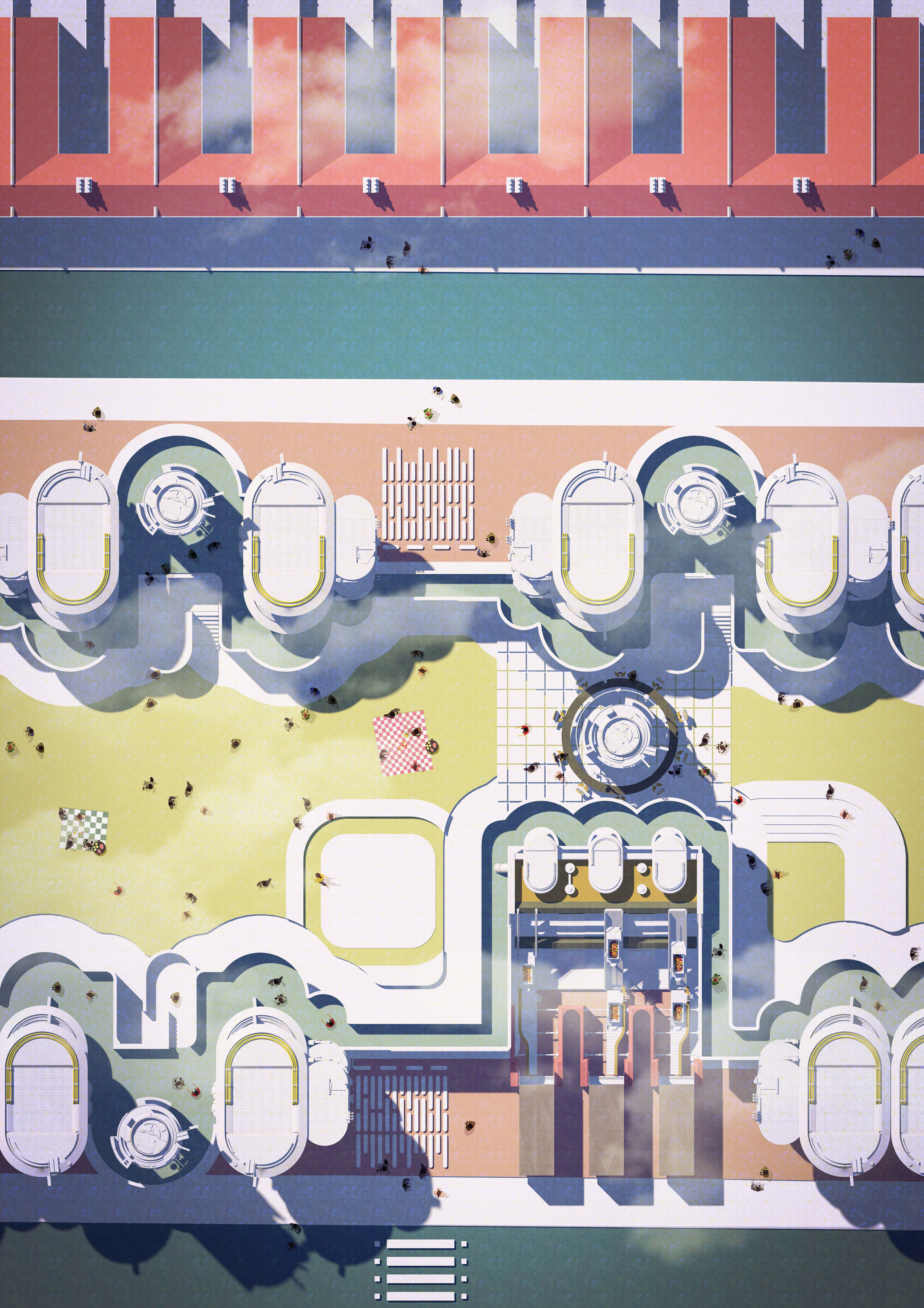 Her proposal is for a residential architecture that fully automates the majority of household chores – an attempt to highlight the continuing gendered division of domestic labour.

“I knew I wanted to do a housing project for my final year and I became very interested in the gendered nature of domestic space, particularly its representation in film,” explained Quah, who worked at Dezeen before embarking on her MA.

“Spaces are not gender neutral. Gendered spaces are performative and women’s occupation of space can be very different to a man’s, so I wanted to explore this using filmic techniques and a time-based narrative,” she said. 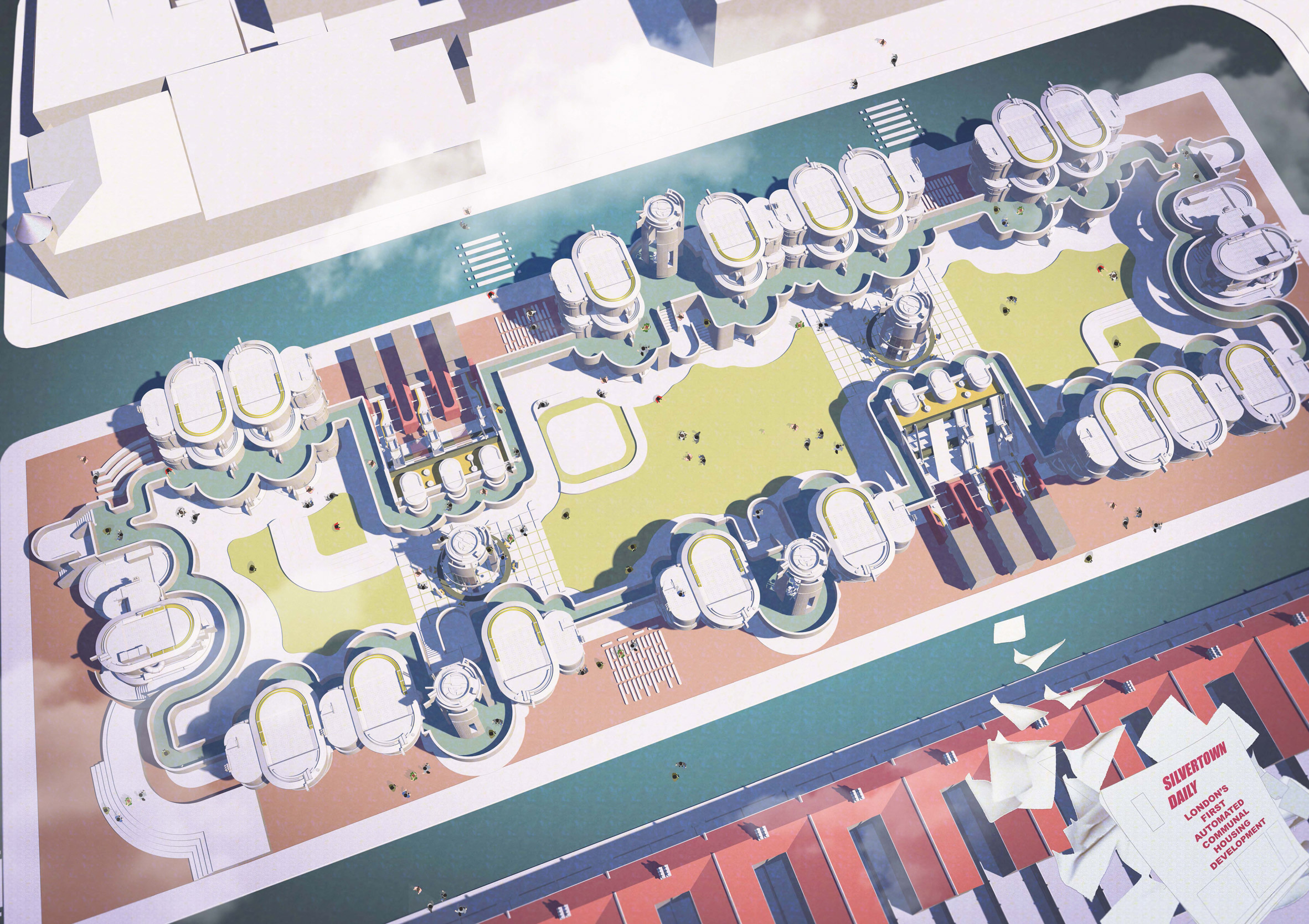 The speculative housing scheme is located in east London’s Silvertown district, which was once heavily industrialised but is now the site of a major regeneration project involving the construction of 3,000 new homes.

The film combines animations of the capsule homes in use with archive footage from 1950s domestic television adverts, as well as a mock interview with a woman who describes the benefits the automated home has had on her life. 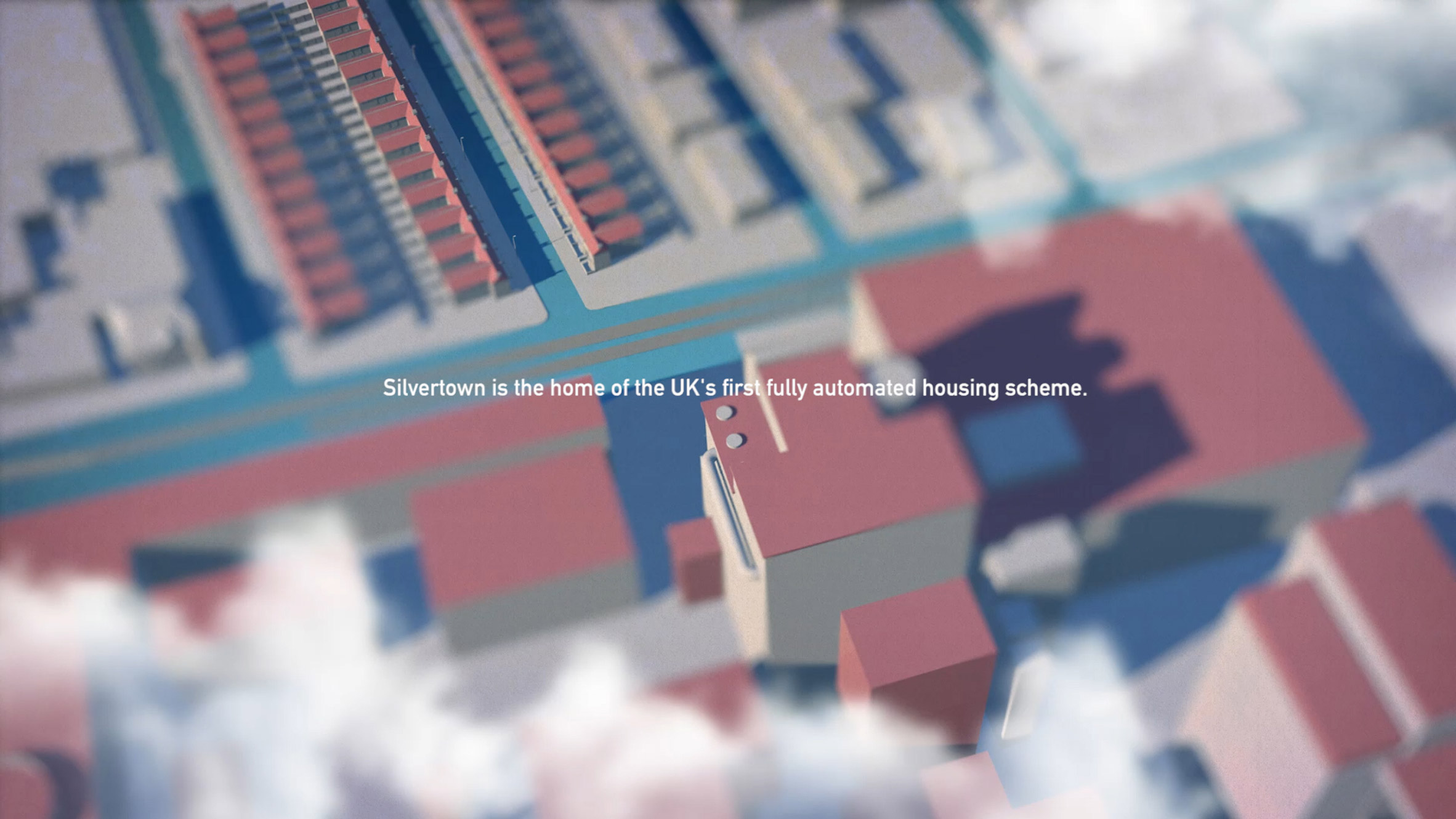 The project also aims to critique the relationship between technology and architecture, which Quah feels currently fails to appropriately tackle issues such as domestic chores in favour of less important tasks such as temperature control and smartphone digital assistants.

“Given that there have been quite substantial leaps in digital technologies since the mid-20th century, I think the design of the home hasn’t really changed since the 1950s,” she pointed out.

“I also think that feminism is not currently discussed explicitly in architectural design, though there is a ample academic literature on the subject. I still don’t quite understand why that is.” 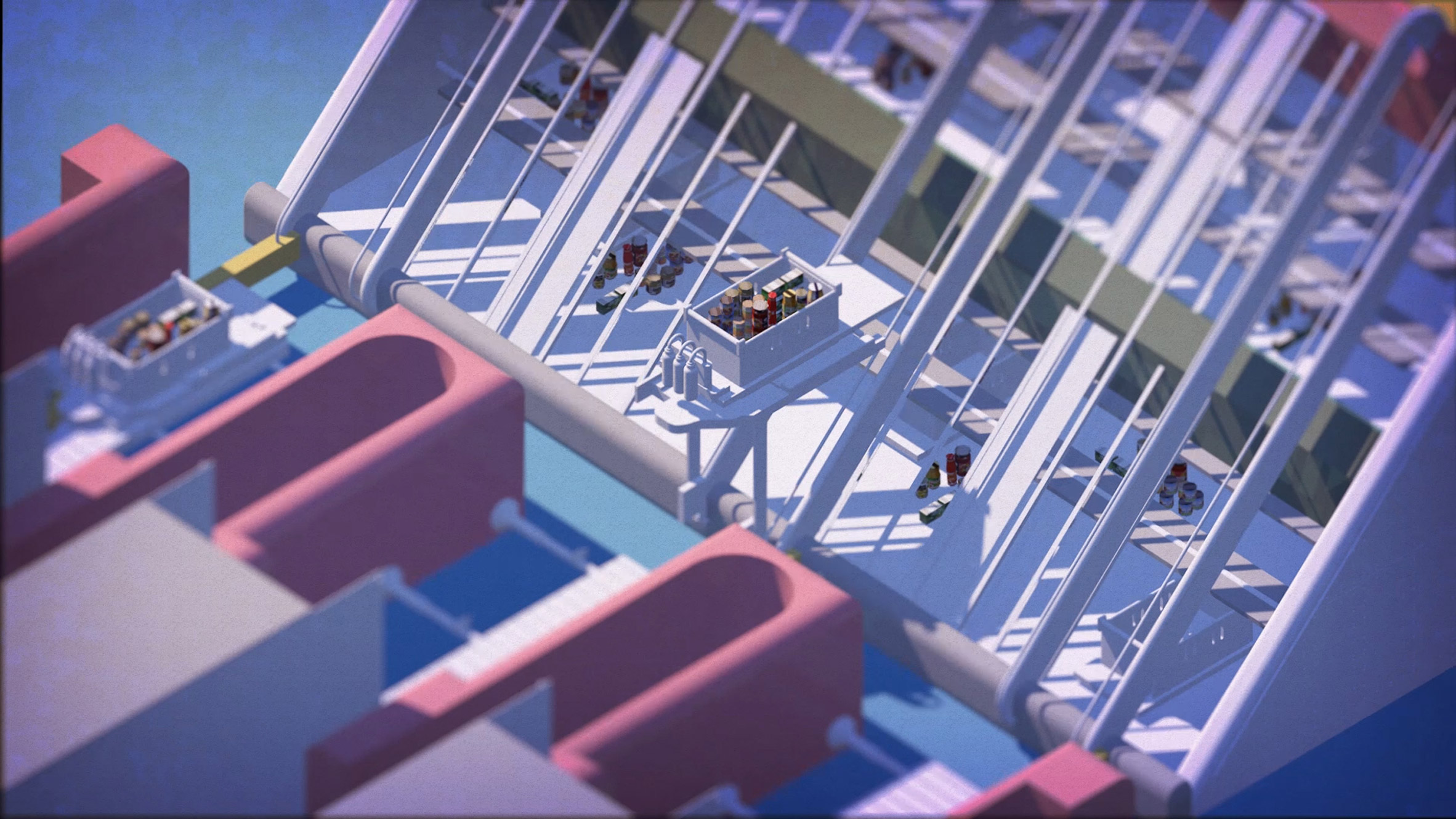 In the animated scenario, everyday products are incorporated into the architecture of the capsules, which become living modules plugged into an infrastructure of communal services including an automated meal-delivery system.

The transformation of chores such as cooking, cleaning and maintenance into components of a physical, spatial performance draws attention to the work involved and the value of domestic labour. 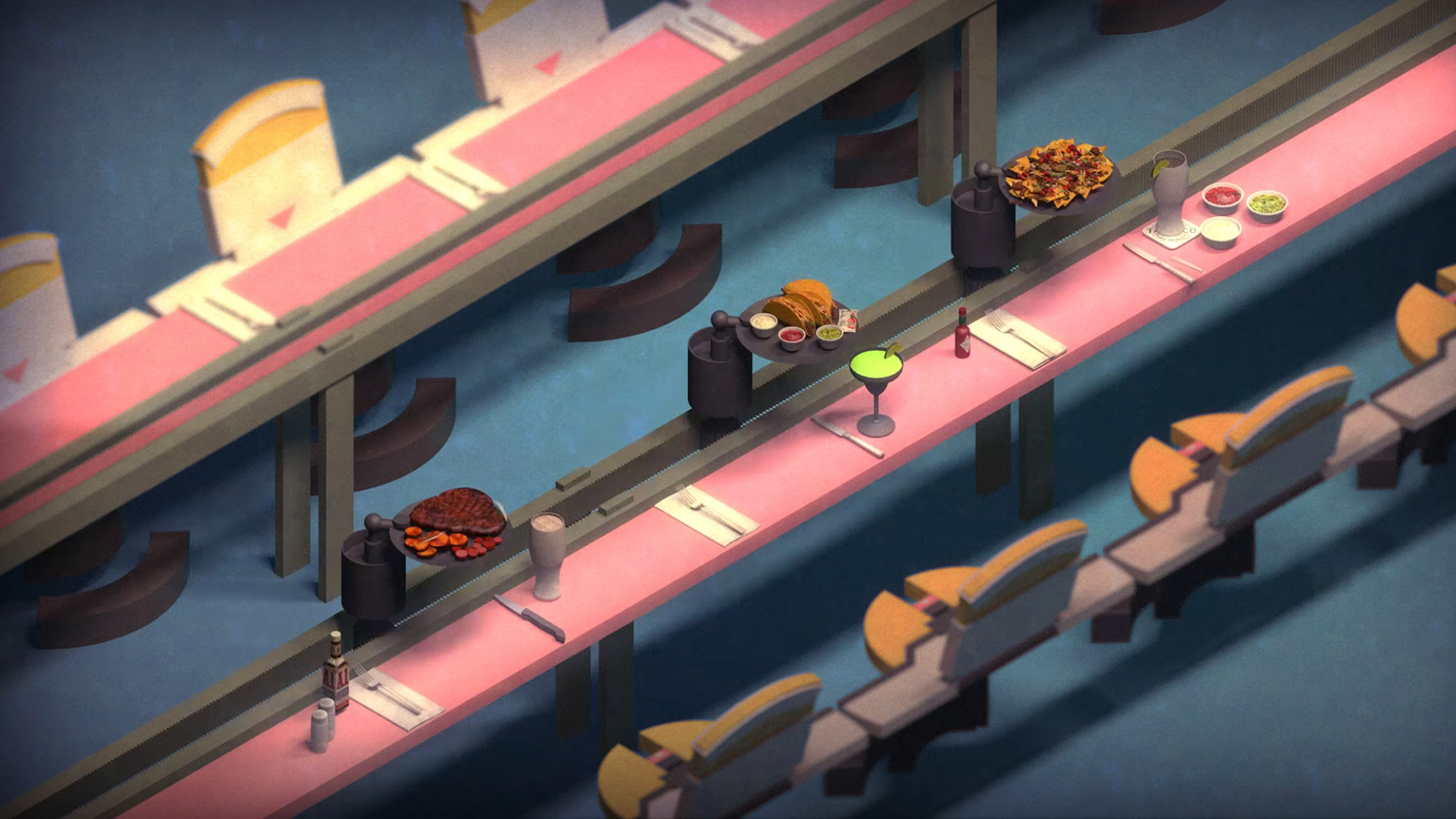 Quah’s film shows the house responding to requests as a person would. In so doing, it critiques the presence of existing feminised digital assistants such as Amazon’s Alexa or Apple’s Siri, as well as voices used on public transport or at supermarket checkouts.

The architectural language of the capsule homes is based on the design of typical home appliances, as well as referencing the drawings of Japanese architect Masahiko Yendo and David Nixon of Future Systems. 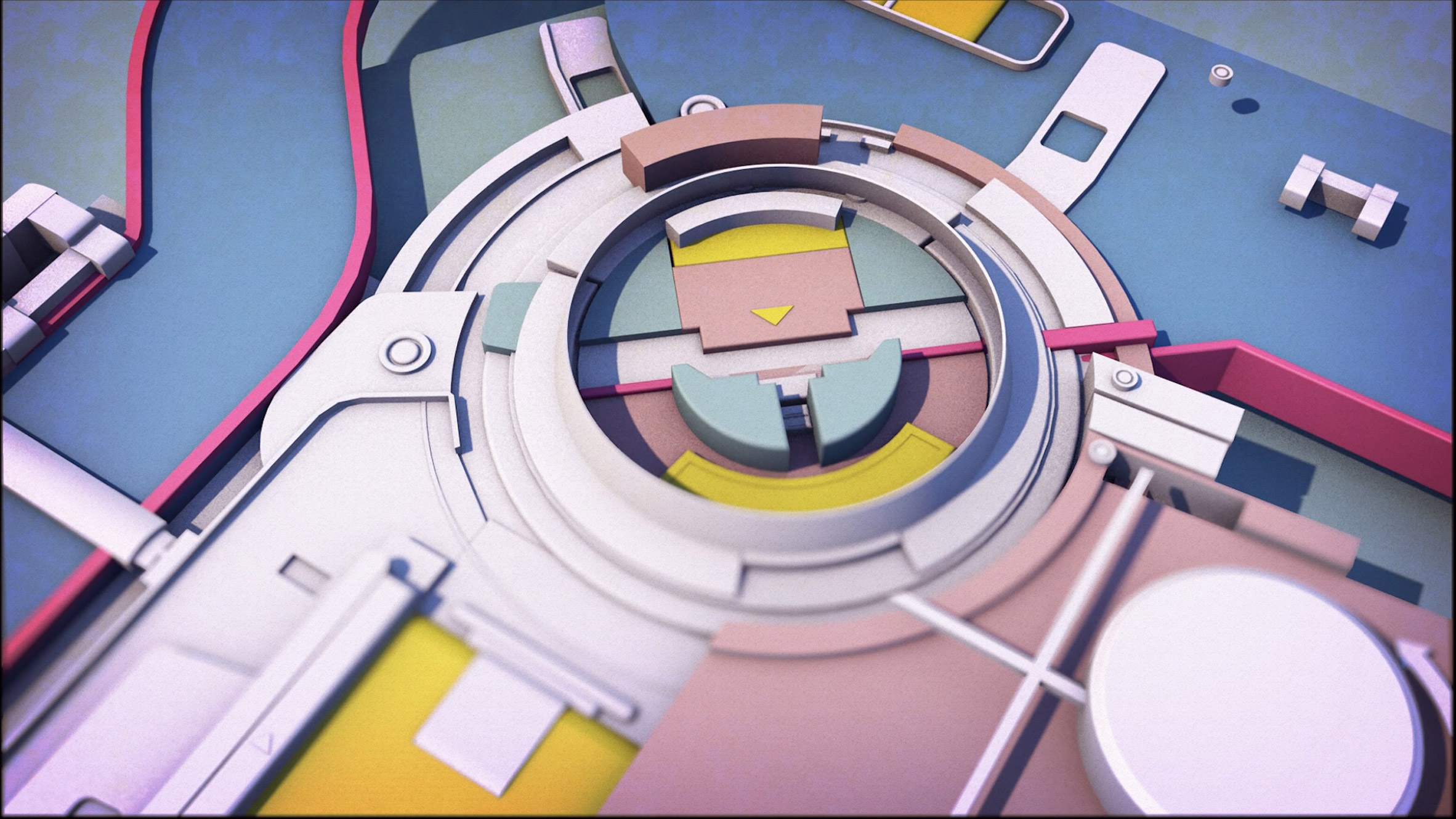 The pastel-hued colour palette is informed by the adverts of the 1950s and 1960s, which targeted the promotion of electrical appliances for the home at female consumers.

Quah’s film was presented at the Bartlett School of Architecture’s summer show, which took place from 24 June to 8 July. Other projects on show included a masterplan for a new Chinese cultural capital and a proposal to replace the UK’s planned HS2 railway with a zero-carbon housing. 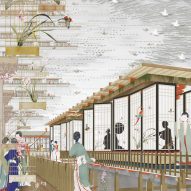