Interior designer Natalia Sanchéz wants to make the office feel as cosy as the home. To show how it can be done, she kitted out Copenhagen workspace Nomad with furniture by Danish design brand Muuto. 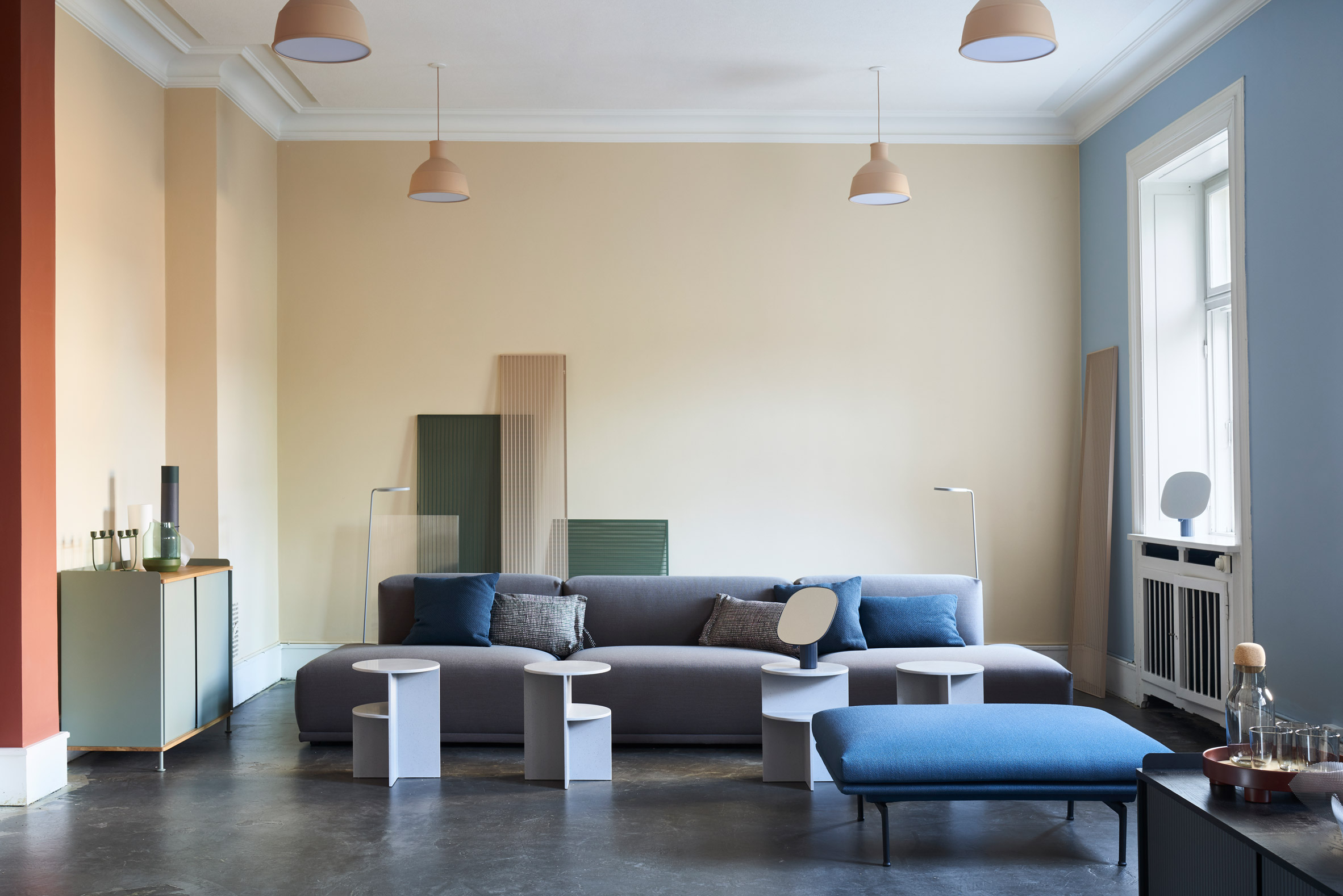 Sanchéz chose colours she felt would inspire a calming and creative atmosphere in the building, which is a former courthouse. Her aim was to make the space feel more like a home than an office.

“I believe in creating workplaces that inspire people to create and thrive,” said the designer, who heads up interior design studio Spatial Code.

“A workspace should echo some of the same sentiments found within the home, giving people a welcoming, inspirational and relaxing experience.” 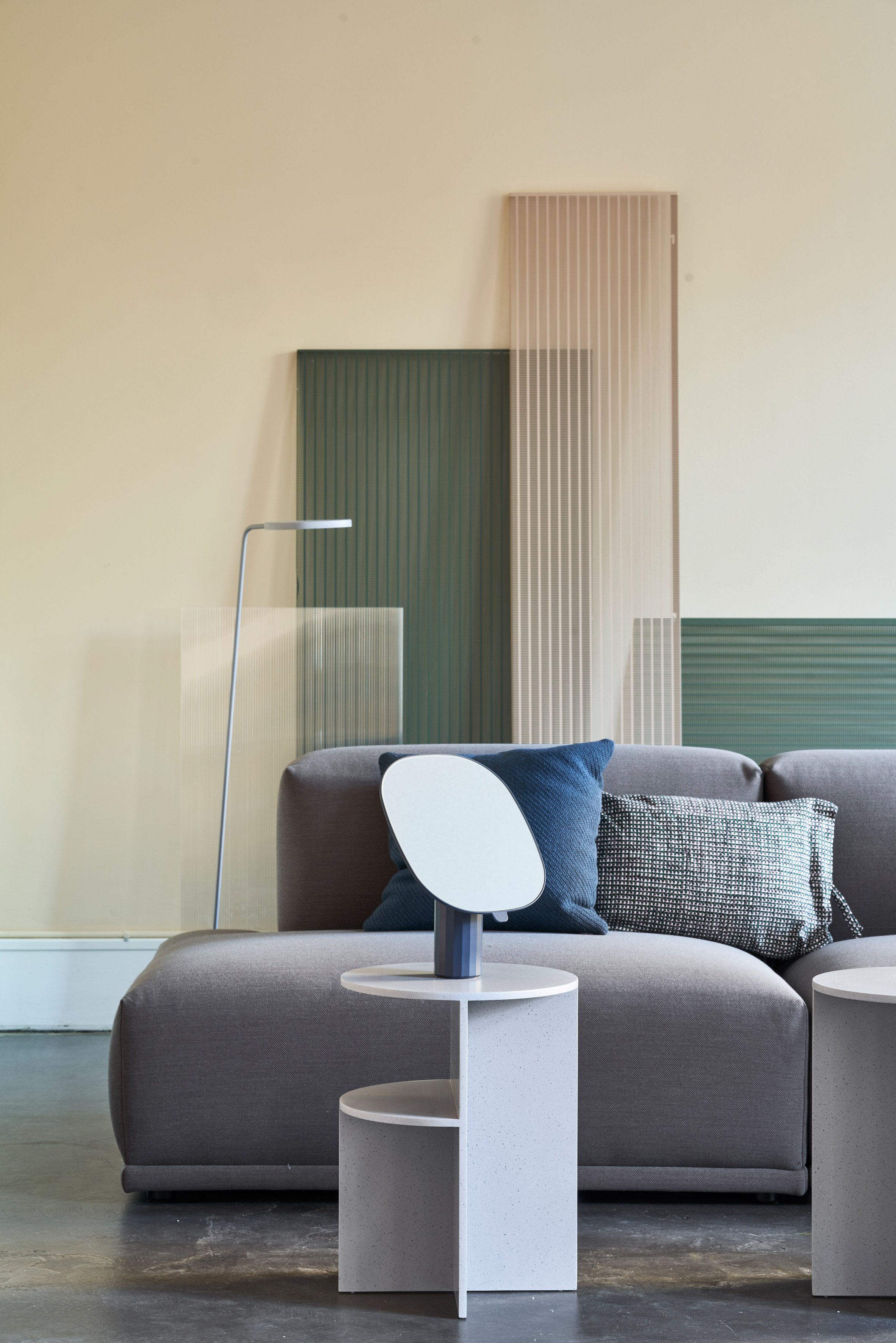 Her additions included the factory-inspired Enfold sideboard in various different shades, the simple Outline sofa and the sculptural Halves side table.

“We wanted to make people feel at ease within the spaces that they would inhabit, using the underlying emotional sentiments of colour throughout the space to communicate the feeling that we’d like for people to have when entering,” added Sanchéz. 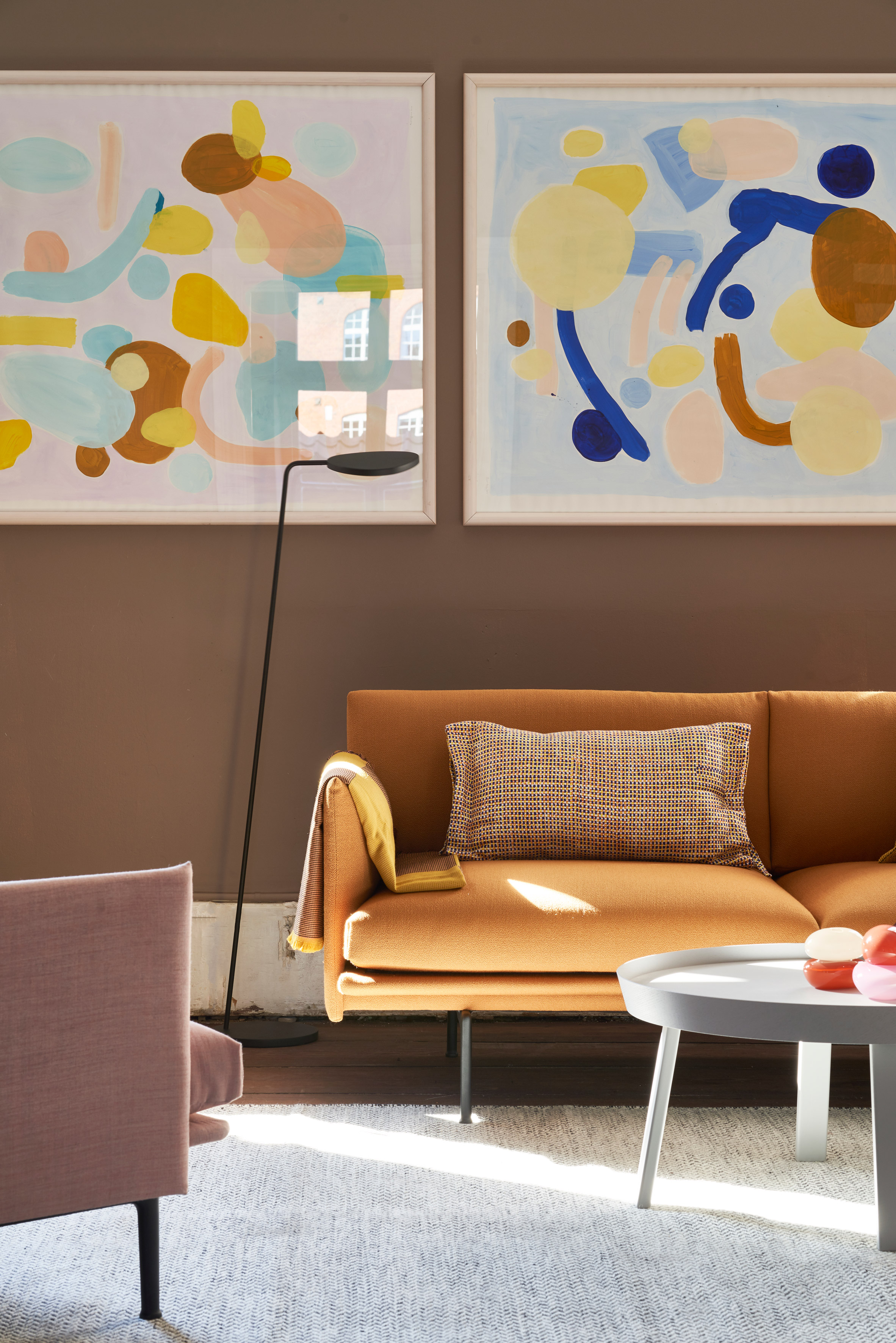 These simple circular accessories come in four sizes and 15 colours, so can be used to create a range of polkadot patterns. 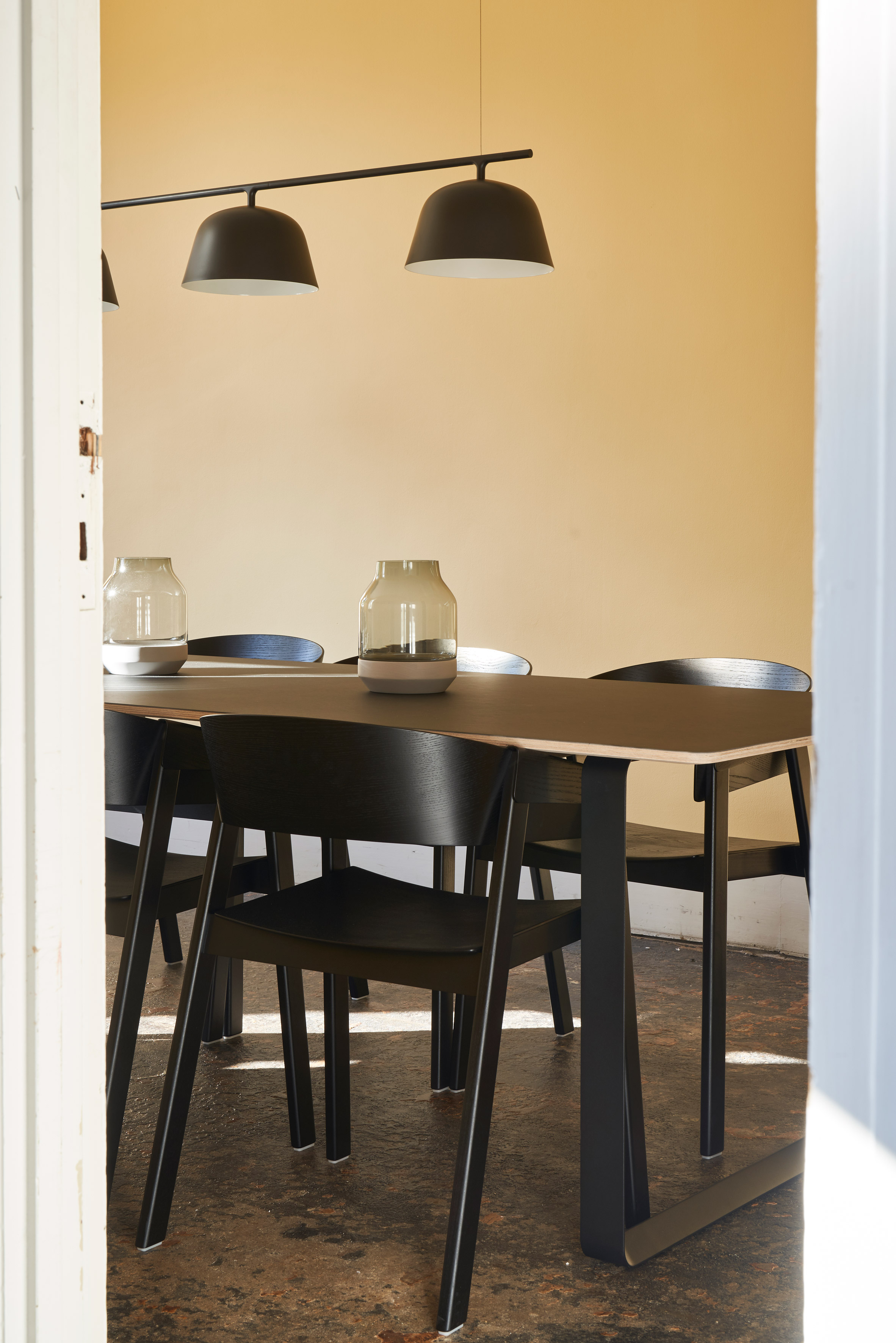 Severin made a photo essay, while Boom created a video. But Copenhagen-based Wang & Söderström decided to make an installation that visitors wouldn’t be able to miss.

The studio placed 98 of The Dots against a backdrop of coloured accents. 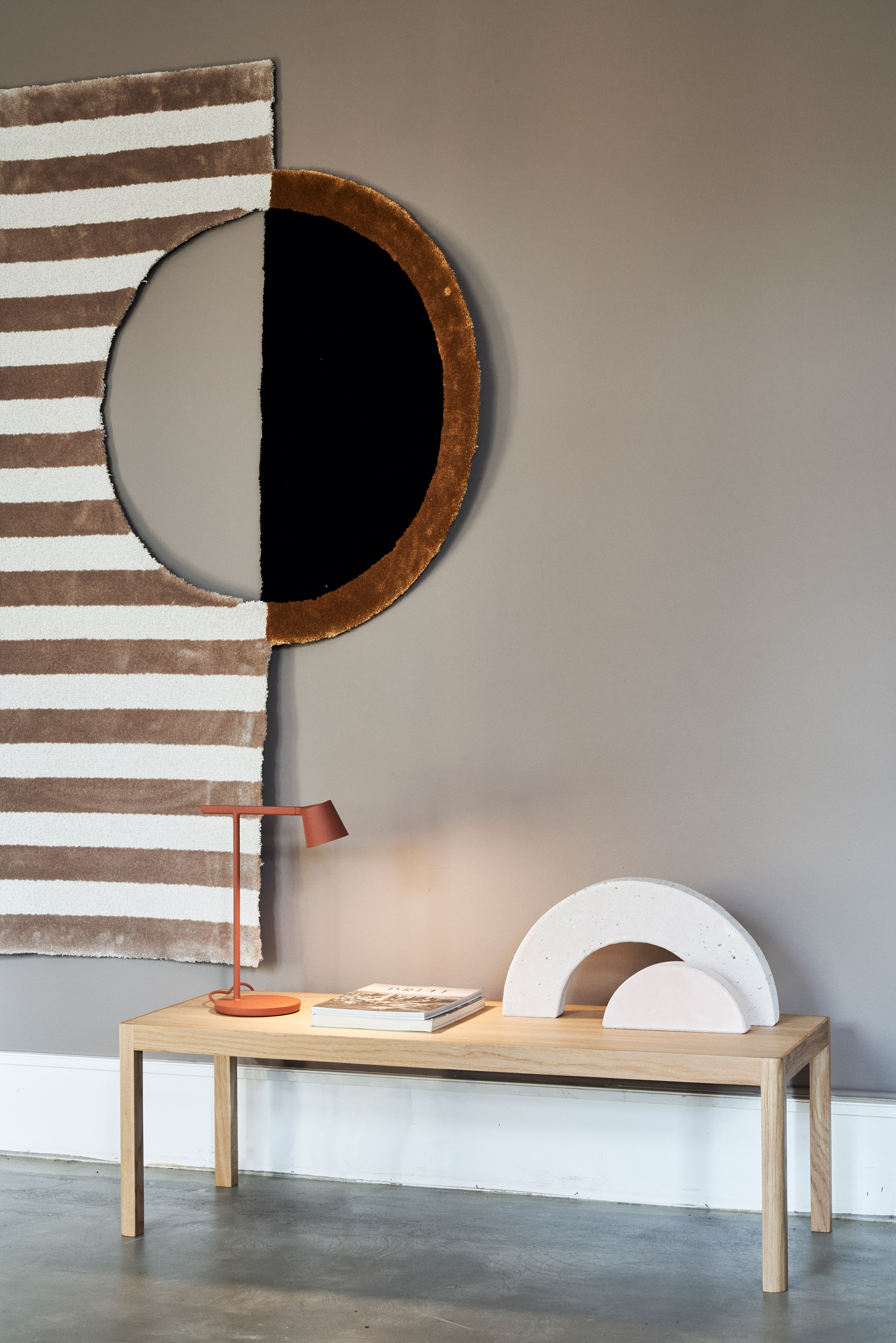 “Wherever we look around the world, we find the same organic patterns with their own unique systematisation,” said the designers.

“From star clusters to microscopic explorations, we wanted to play with scale and perception of seeing something from afar as opposed to up close.”