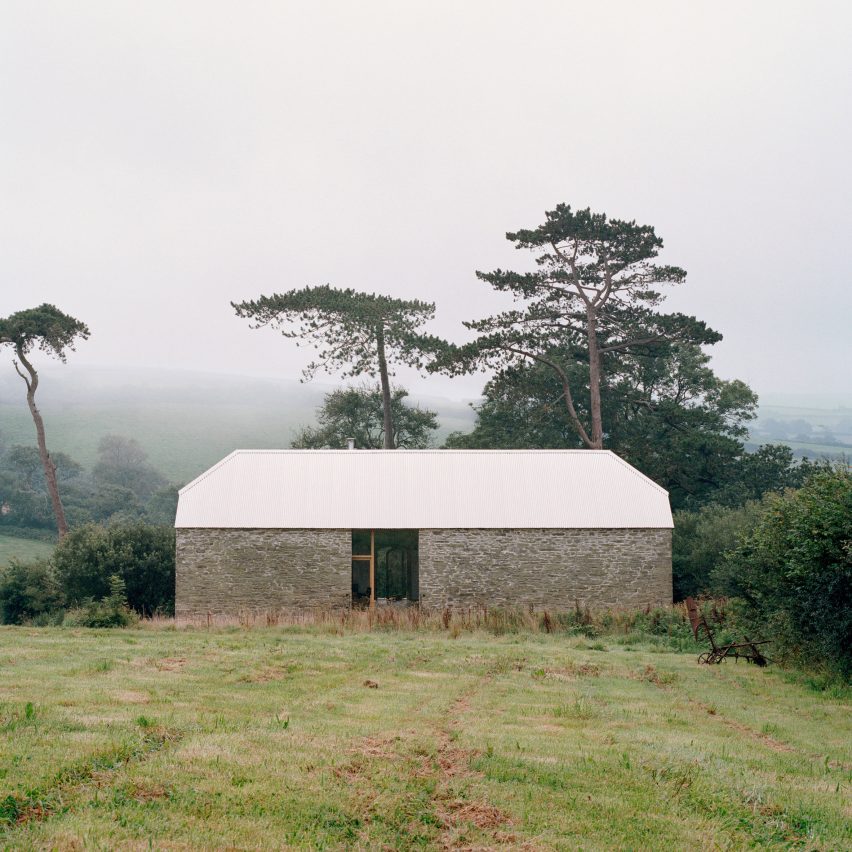 A skinny home in an alley, a low-rise brick Passivhaus and a converted stone barn are among the varied projects on this year’s longlist for the RIBA House of the Year Award.

The Royal Institute of British Architects (RIBA) has longlisted a total of 20 homes for the prize, which is awarded annually to the best one-off house designed by an architect in the UK.

Other projects on this year’s longlist are Corner House by 31/44 Architects and Grain House by Hayhurst & Co Architects – two Victorian dwellings that have been remodelled in London.

Among the most unusual one-off homes vying for the prize are Bumpers Oast, which is designed by ACME to evoke a hop-drying kiln in rural Kent, and The Narula House in Berkshire that is perched on skinny stilts over a flood plain.

The Narula House, which was designed by John Pardey Architects, is among the longlisted projects to have also won a RIBA National Award this year.

Other houses that made it onto both lists are the rural Redhill Barn by TYPE and Alison Brooks Architects’ art-filled extension to a Georgian farmhouse, alongside Tonkin Liu’s residential conversion of an old water tower and Alma-nac’s House-within-a-House.

The RIBA House of the Year Award, originally called the Manser Medal, was set up in 2001.

This year’s winner will be announced later this year as part of the sixth series of Channel 4’s Grand Designs: House of the Year programme. 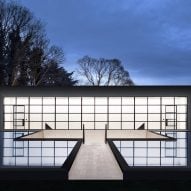 McGonigle McGrath was the winner of RIBA House of the Year Award for 2019 with House Lessans in rural Northern Ireland. The project was hailed as a “dream home” built on the “tightest of budgets”.

Last year, the competition was among the RIBA Awards programmes to be cancelled due to the coronavirus and “ongoing public health concerns” over in-person judging.

Past winners of the award include an off-grid dwelling in the Scottish Highlands built for a ceramicist and a house in Edinburgh filled with secret hatches and moving walls.

Scroll down to see the full longlist for 2021: