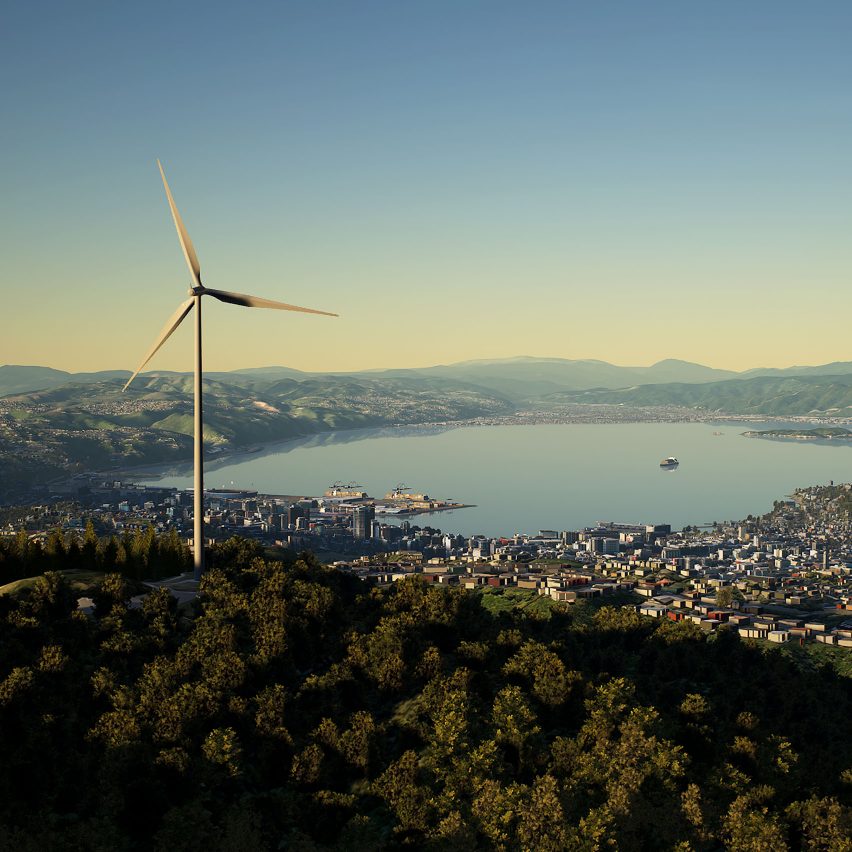 Dezeen promotion: the sixth episode of Epic Games’ discussion series The Pulse will delve into the fast-growing world of digital twins, and its impact on the future of architecture and construction.

Digital twins are virtual representations of physical objects or processes, like buildings, that serve as their real-time digital counterparts.

Made possible through real-time rendering, they are increasingly being used across the architecture, engineering and construction (AEC) industries.

The panel discussion will cover in more detail what digital twins are – and are not – as well as how they can aid in large-scale decision making, prevent costly mistakes, and play a role in improving infrastructure.

For Digital Twins: Building Cities of the Future, AEC influencer Fred Mills will be joined by speakers Salla Pallos of Microsoft, Tim Johnson of Buildmedia, and David Weir-McCall of Epic Games.

“The advent of real-time rendering has brought digital twins within reach for a variety of projects for the first time,” said the organisers. “Join these industry experts as they explore the many ways that digital twins will help us build better cities for tomorrow, and make sure to stay for the live Q&A at the end.”

The discussion will be the latest in a series titled The Pulse, which comprises video interviews and talks that explore the latest thinking on interactive 3D technology.

Previous episodes of The Pulse have encompassed virtual spaces, the next-gen gaming revolution and real-time filmmaking. Watch them on-demand here.

To take part in Digital Twins: Building Cities of the Future, register here and submit any questions for the host and guests to answer during the live Q&A.

Images are courtesy of Buildmedia.

This article was written by Dezeen for Unreal Engine as part of a partnership. Find out more about Dezeen partnership content here.