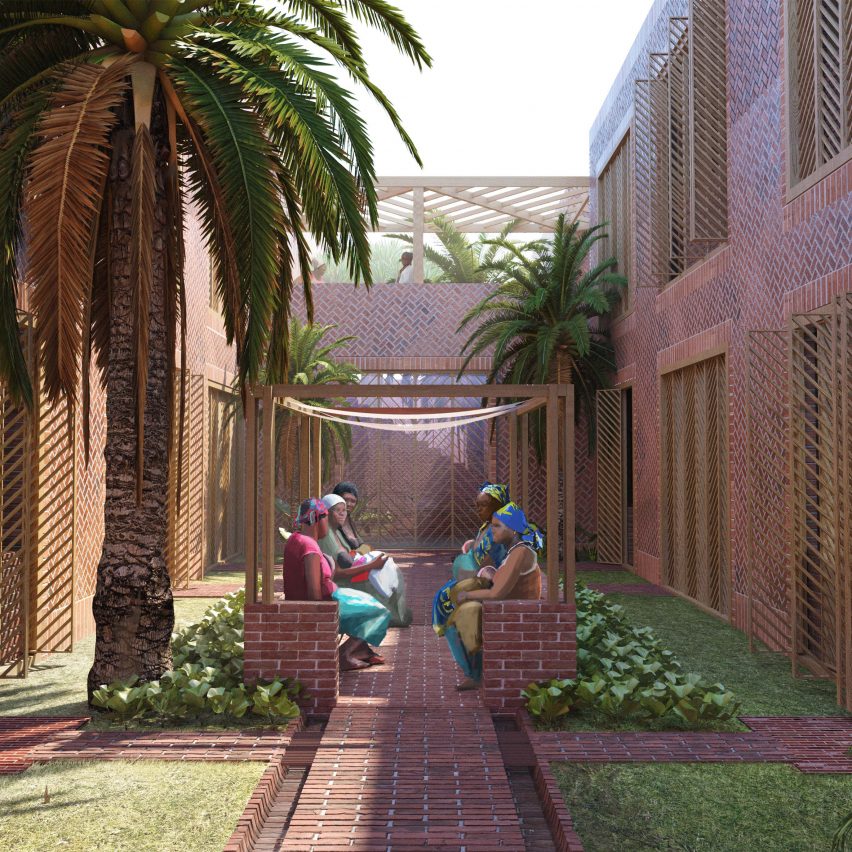 White Arkitekter has created a concept for a new mother and baby health unit at the Panzi Hospital in Bukavu, in the Democratic Republic of Congo.

The Swedish architecture studio has designed the maternity unit as an extension to the Panzi Hospital, which was founded in 1999 by Denis Mukwege – recipient of the 2018 Nobel Peace Prize – to help improve the wellbeing of mothers and their children in the country. 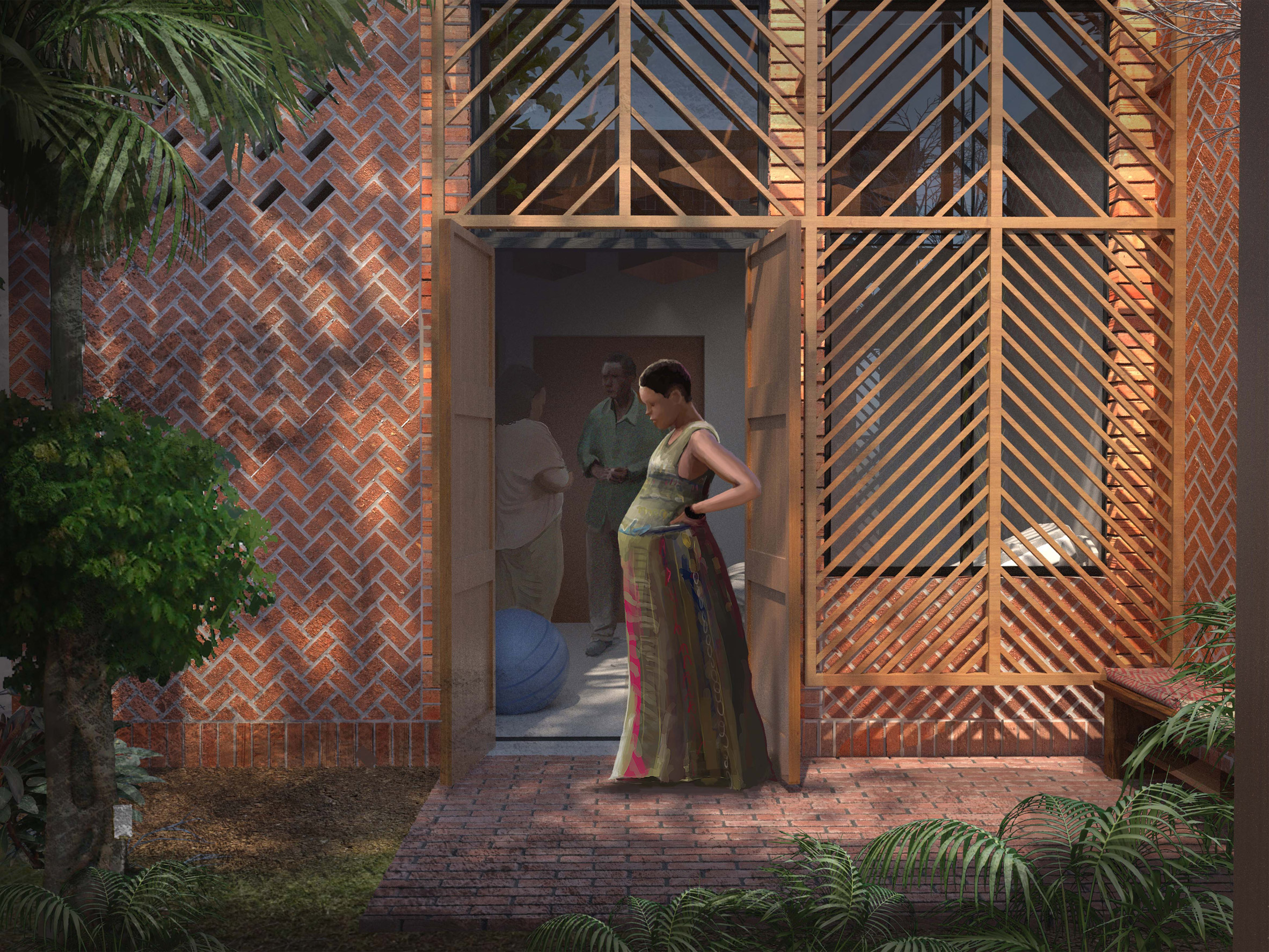 Panzi Hospital deals with 3,500 births a year and is currently overcapacity with insufficient sanitation and a shortage of beds meaning women have to share rooms with other mothers and their babies, which can be distressing.

White Arkitekter worked with Mukwege and Marie Berg, a professor specialising in reproductive and perinatal health at Gothenburg University, to design the new mother and baby unit that will replace the current overcrowded and inadequate facilities. 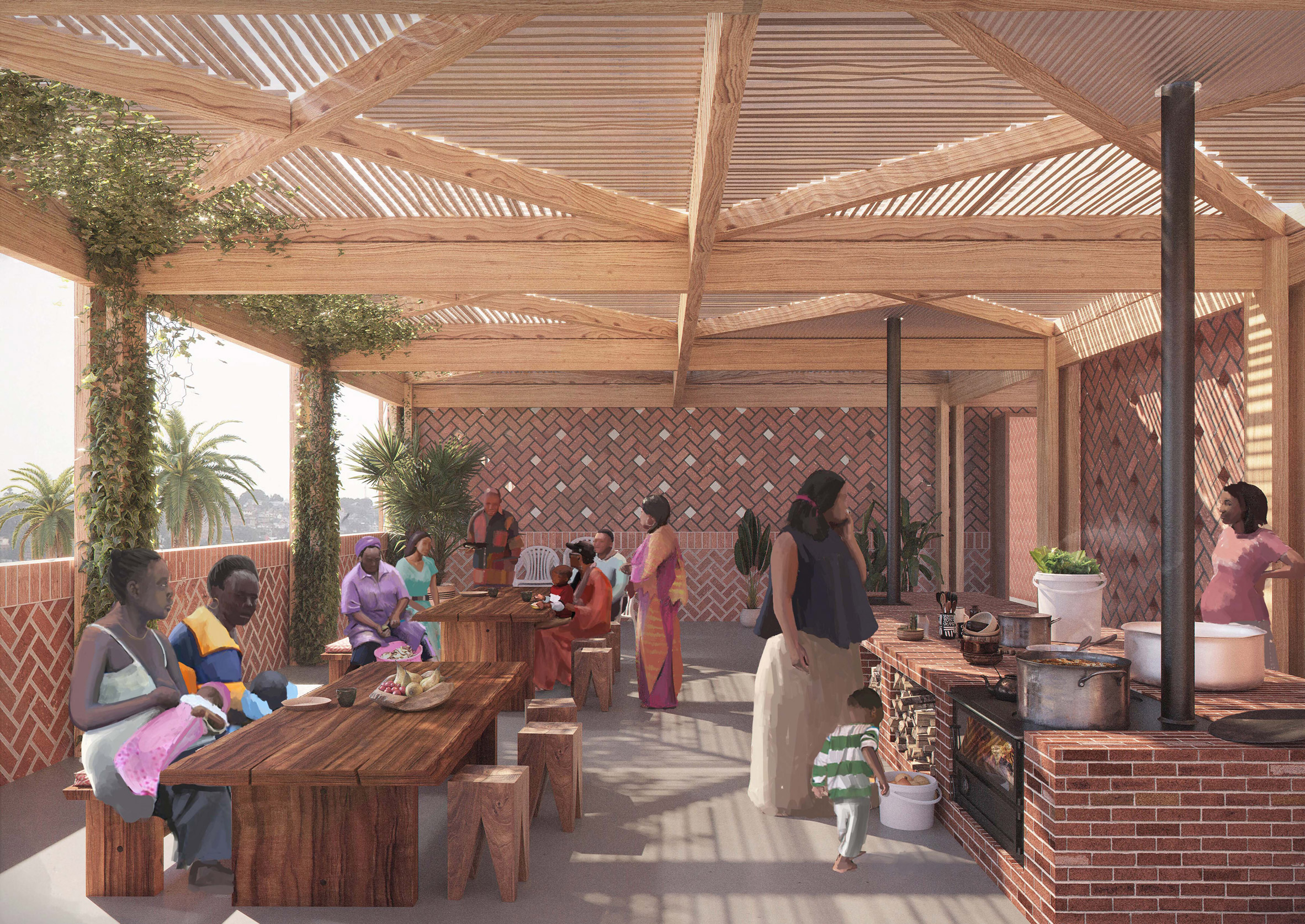 The design team has proposed dividing the hospital facilities into two parts. A single one-storey intensive care block that would handle the labour ward and the neonatal unit, with seven two-storey modular pavilions to house patients who are post-birth, along with the outpatient department.

The new mother and baby unit was designed according to the principals of “healing architecture”, where a positive environment promotes patient recovery. 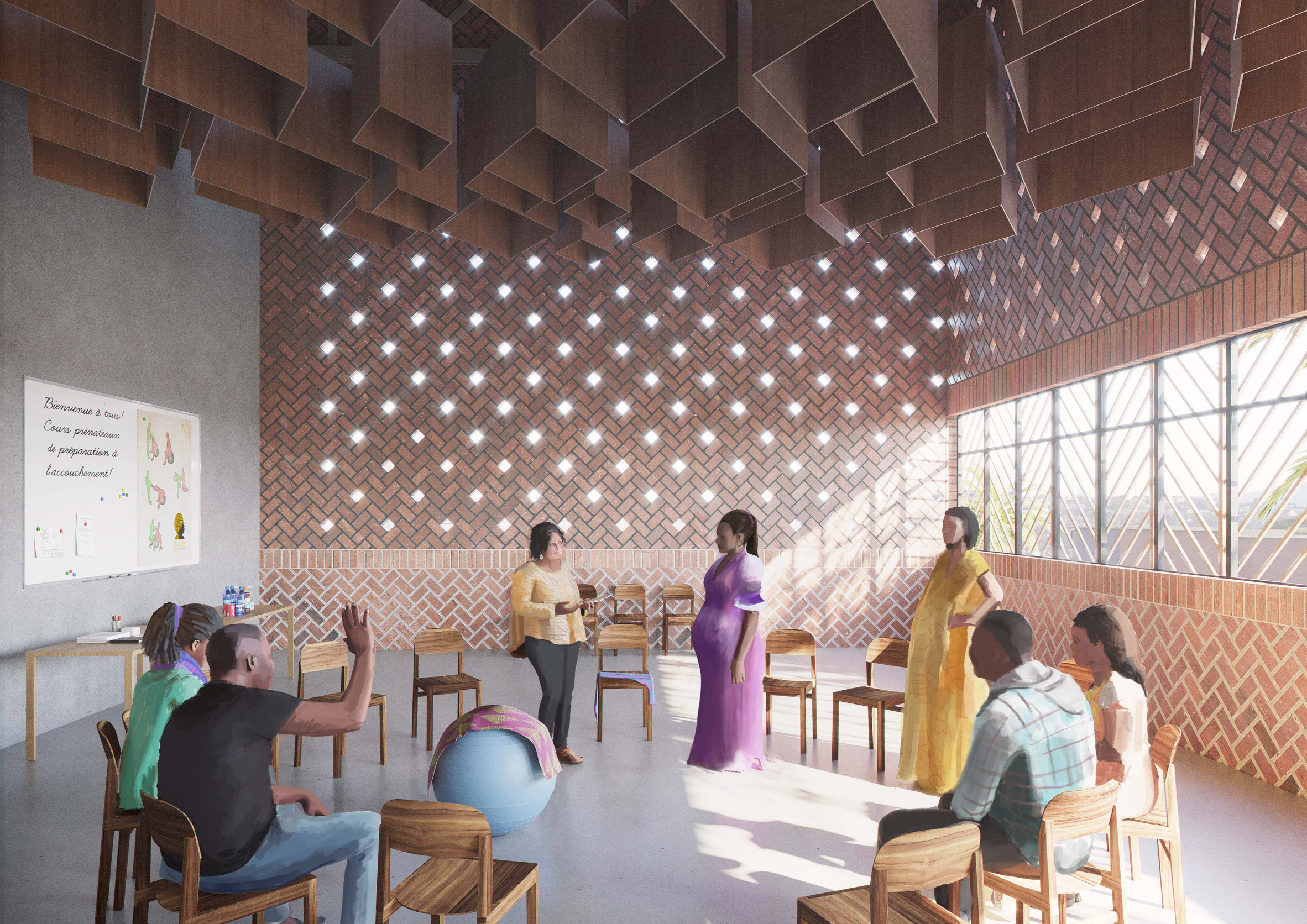 Layouts are designed to be easy to navigate, with lots of natural daylight and views of nature. Privacy for patients is also central to the design.

Wards would be small units of eight to 16 patients, with only one or two patient beds per room. Varying unit sizes would provide space for families to stay and support patients.

Internal pathways would lead to the buildings from a large entrance square, and each unit would have its own private access to green courtyards. 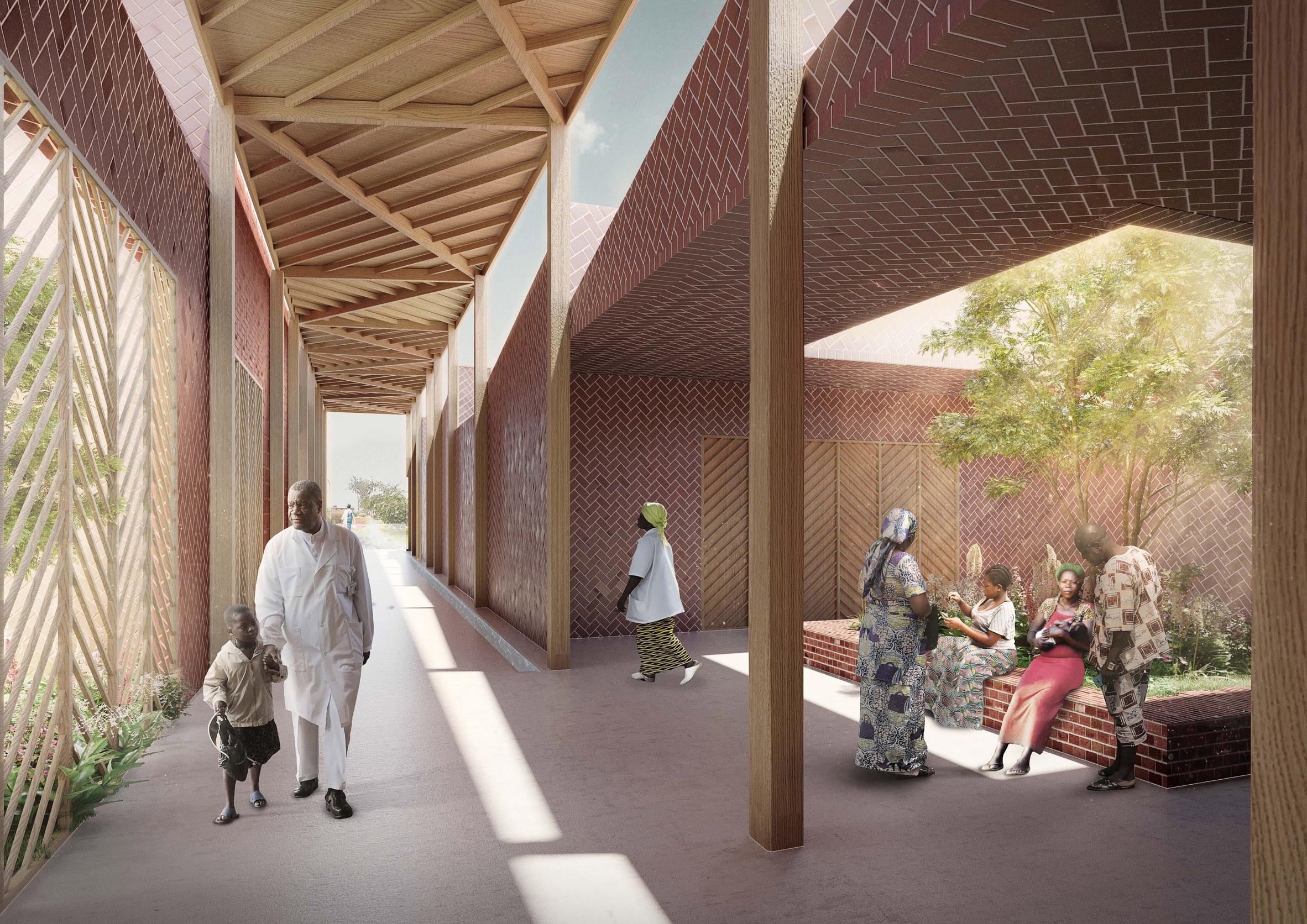 “During our work on the feasibility study we have constantly been reminded that architecture can make a major difference,” said Cristiana Caira, lead architect at White Arkitekter.

“In the long term, we hope to be able to create a model to build healing architecture in developing countries rationally, sustainably and in an economically smart way.”

Panzi Hospital is currently seeking funding for the mother and baby unit, which will hopefully be the first step in a long term redevelopment programme.

In rural Uganda, HKS Architects and Engineers for Overseas Development have built a maternity unit to replace a 1950s ward which only had two rooms to serve a population of 160,000. The new Kachumbala Maternity Unit can handle up to six births a day and is entire self-sustaining.

The post White Arkitekter develops maternity unit concept for hospital in the Democratic Republic of Congo appeared first on Dezeen.