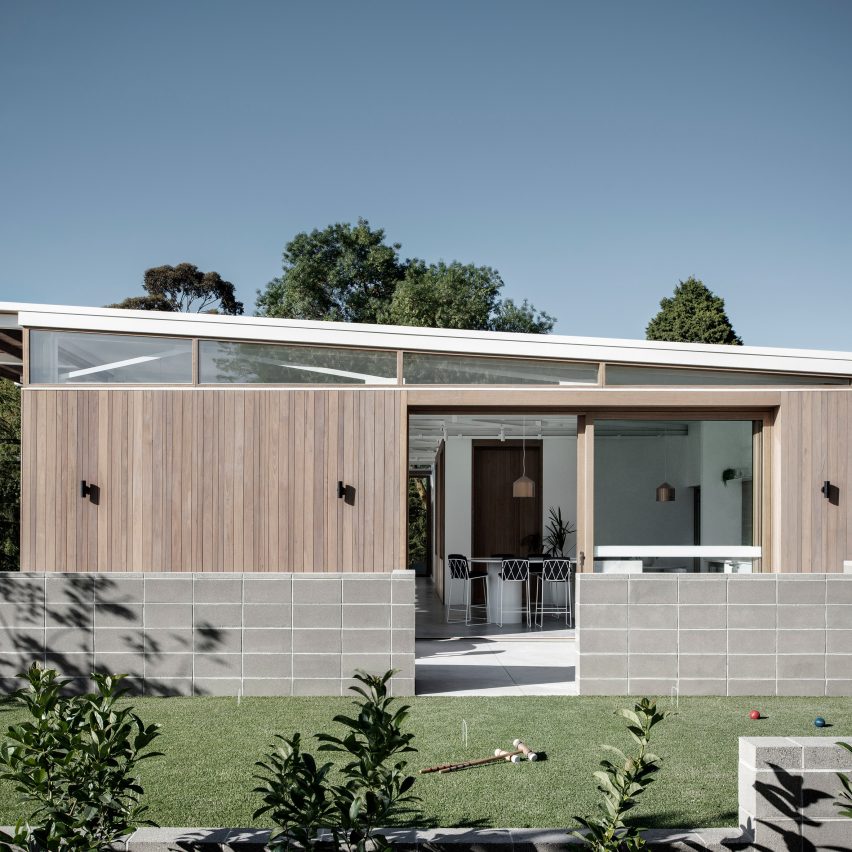 Winter Architecture has teamed with Zunica Interior Architecture to transform a historic Melbourne cricket pavilion into a flexible community hub.

Mindful of the history of club, which was established in the 19th century, Winter Architecture has created a flexible space that could serve a variety of functions, while also enhancing its relationship with the cricket oval and surrounding landscape. 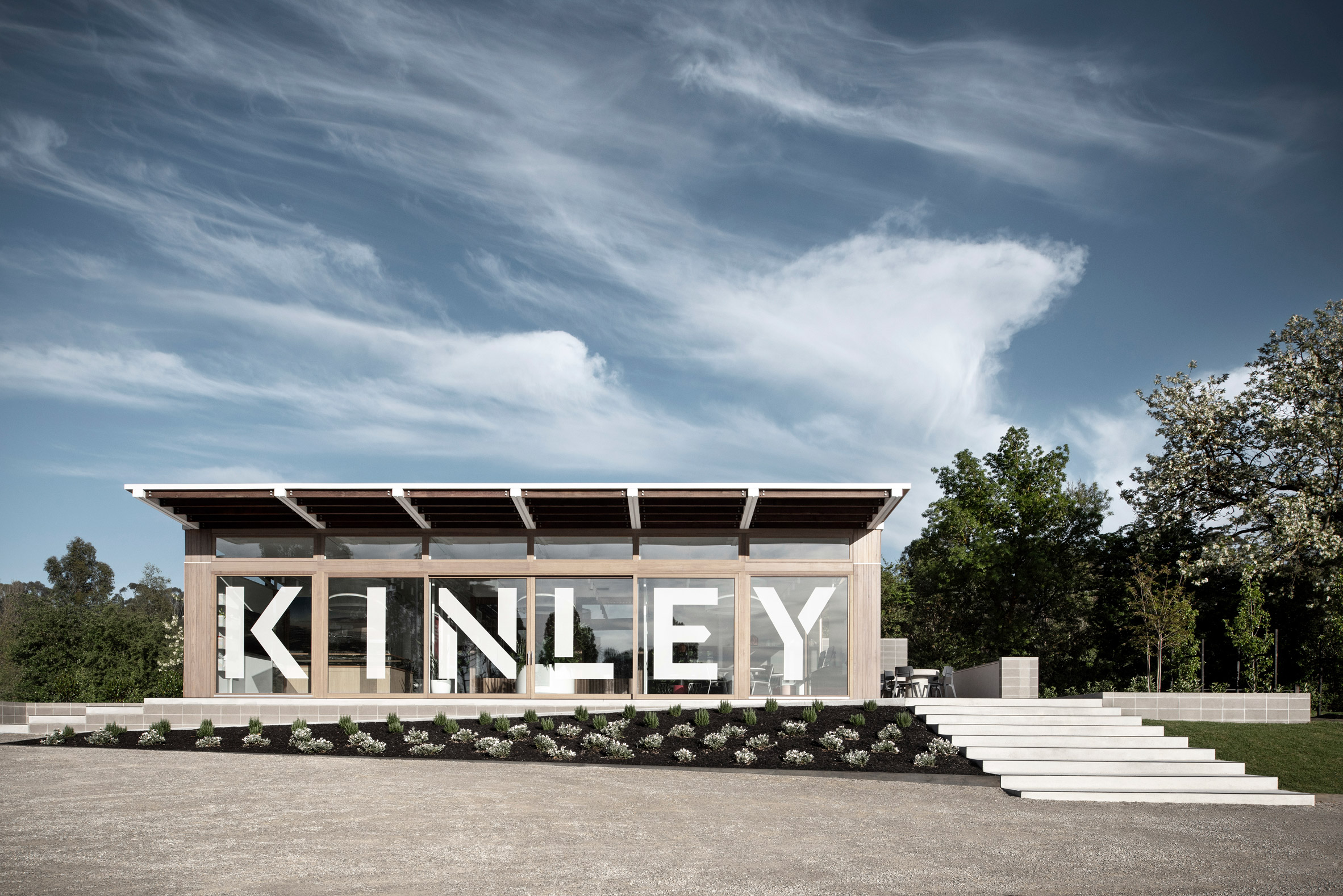 Located in the Cave Hill Limestone Quarry in the suburb of Lilydale, the Kinley Cricket Club was originally built as a cricket oval for the workers of the Lilydale Quarry and Original Bacon and Dairy Factory.

Listed as a heritage site, the cricket pavilion has made a long-standing contribution to the community since the quarry opened in 1878. 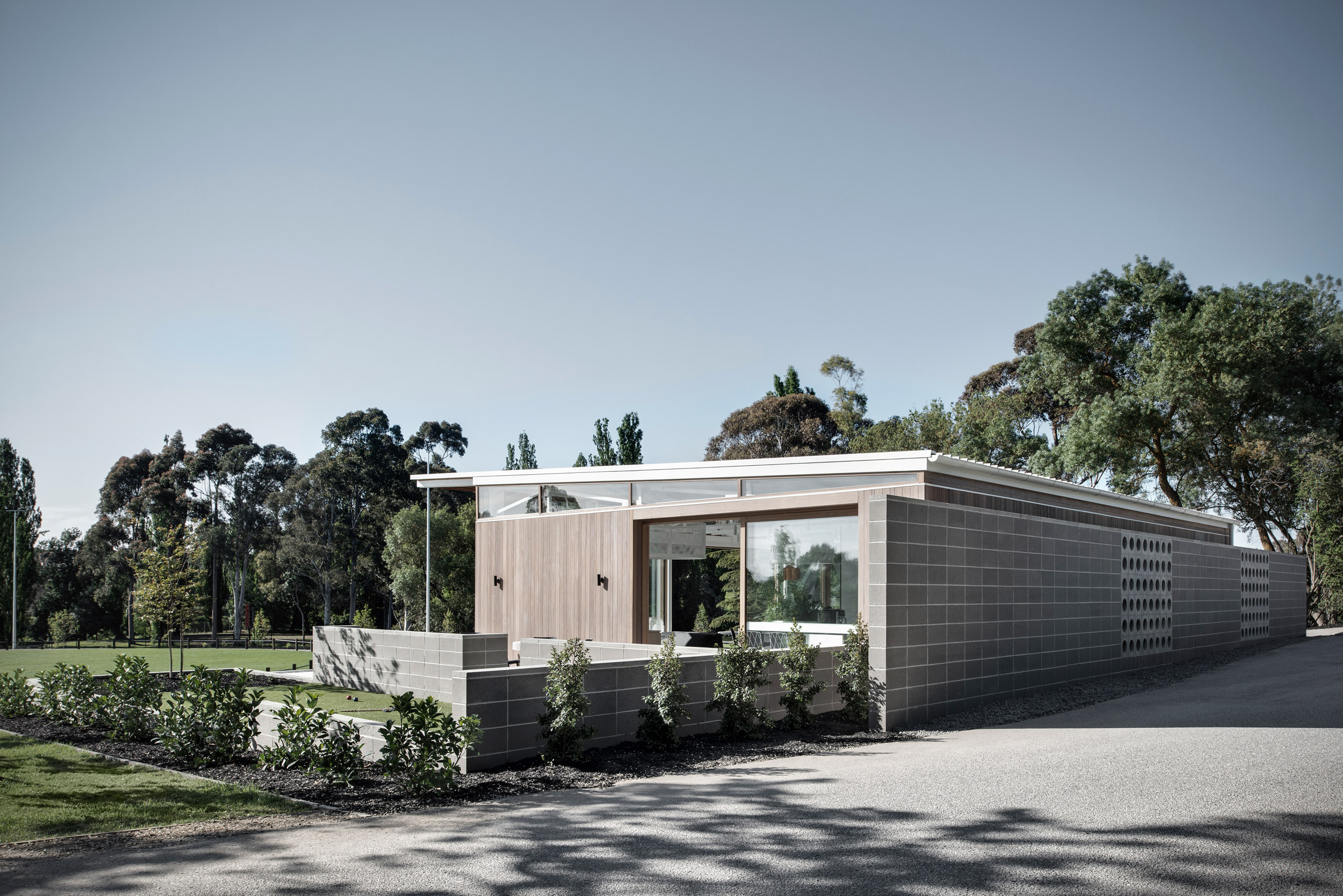 The client wanted the 148-square-metre space to function as a showroom and be able to be used as a cricket club, coffee shop and community space in the future. It also wanted to improve natural light within the pavilion and cater to adaptive programming.

The architecture studios recognised that to maintain the building’s relationship with the local community, it was important to create gathering spaces both internally and in the surrounding external landscaping. 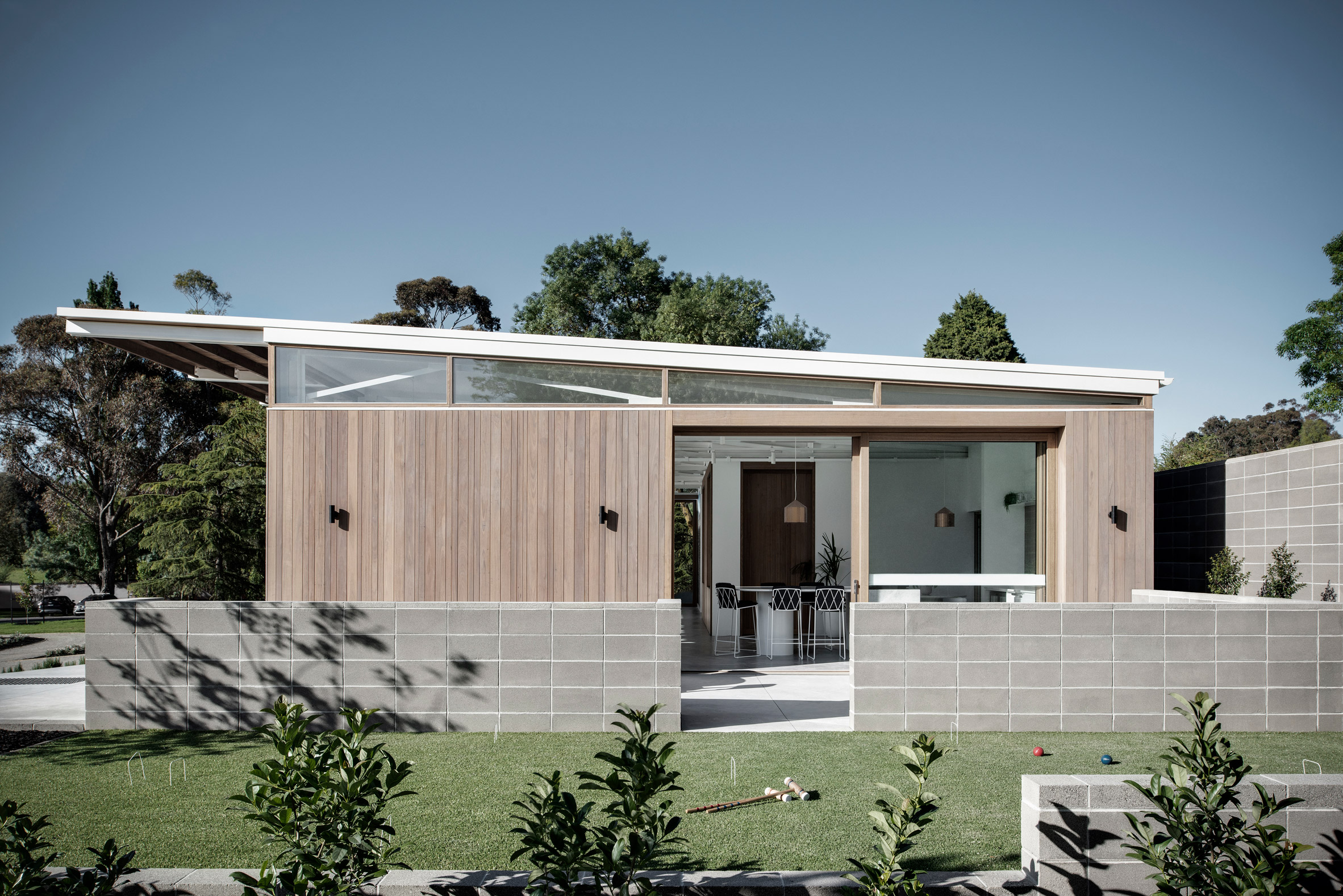 The updated design introduces two large openings that create a southeast central circulation axis and reinforces the building’s aspect to the cricket oval. The existing structural roof beams on the southeast elevation were extended into a deep eave towards the oval to create a covered external area.

“The building was designed to be opened up towards the oval and connected with its immediate surroundings, creating an inviting environment internally and externally for the use of the whole community,” explained the architects.

“By maintaining and updating the covered outdoor setting to the southeast this aspect is further enhanced.” 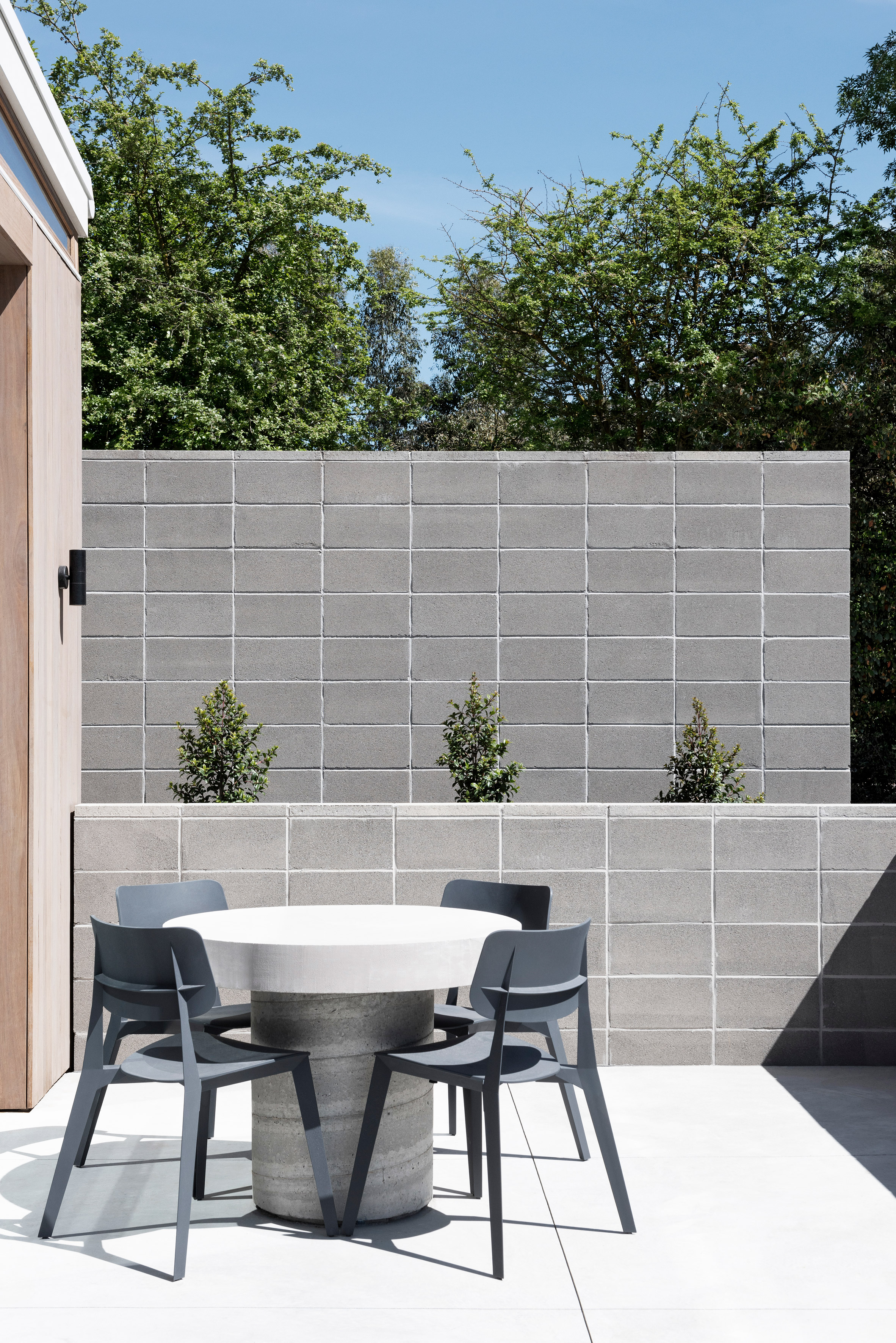 Meanwhile, a BBQ area and a croquet lawn to the northeast of the building provides a partially shaded area for gatherings that will further activate the site.

Service areas such as the kitchen, offices and storerooms line the building’s southwest facade. 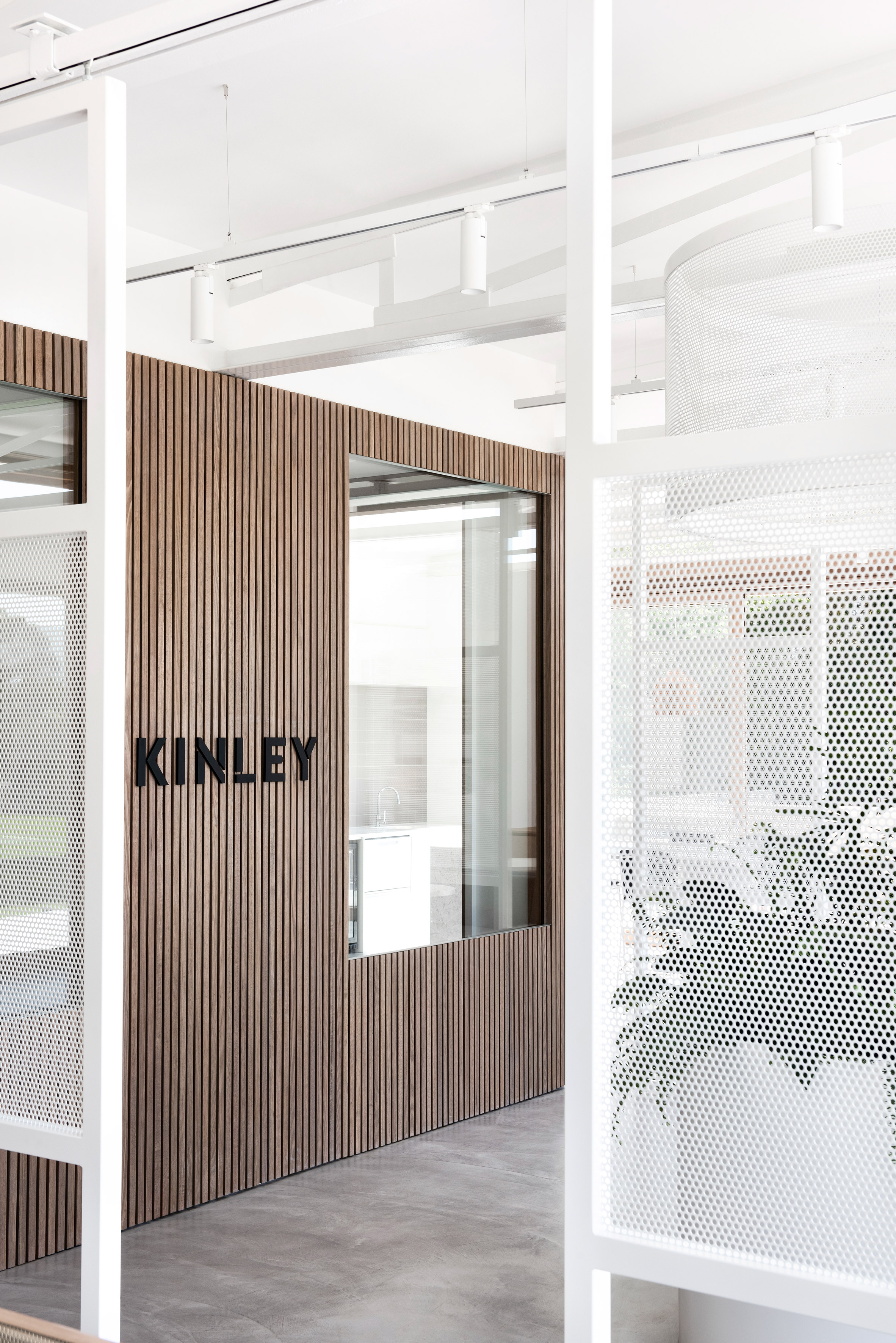 The architects opted to redefine the facade with timber battens that help the building blend into the landscape. Rather than concealing the buildings original form, the studio said it positioned the battens to follow the height of existing brickwork so that the pavilions’ distinct roof form that gestures toward the oval could be maintained.

In addition, large timber-framed openings towards the south and north-east have been added. These allow for good cross-ventilation, which contributes to the energy performance upgrades made to the existing building envelope. 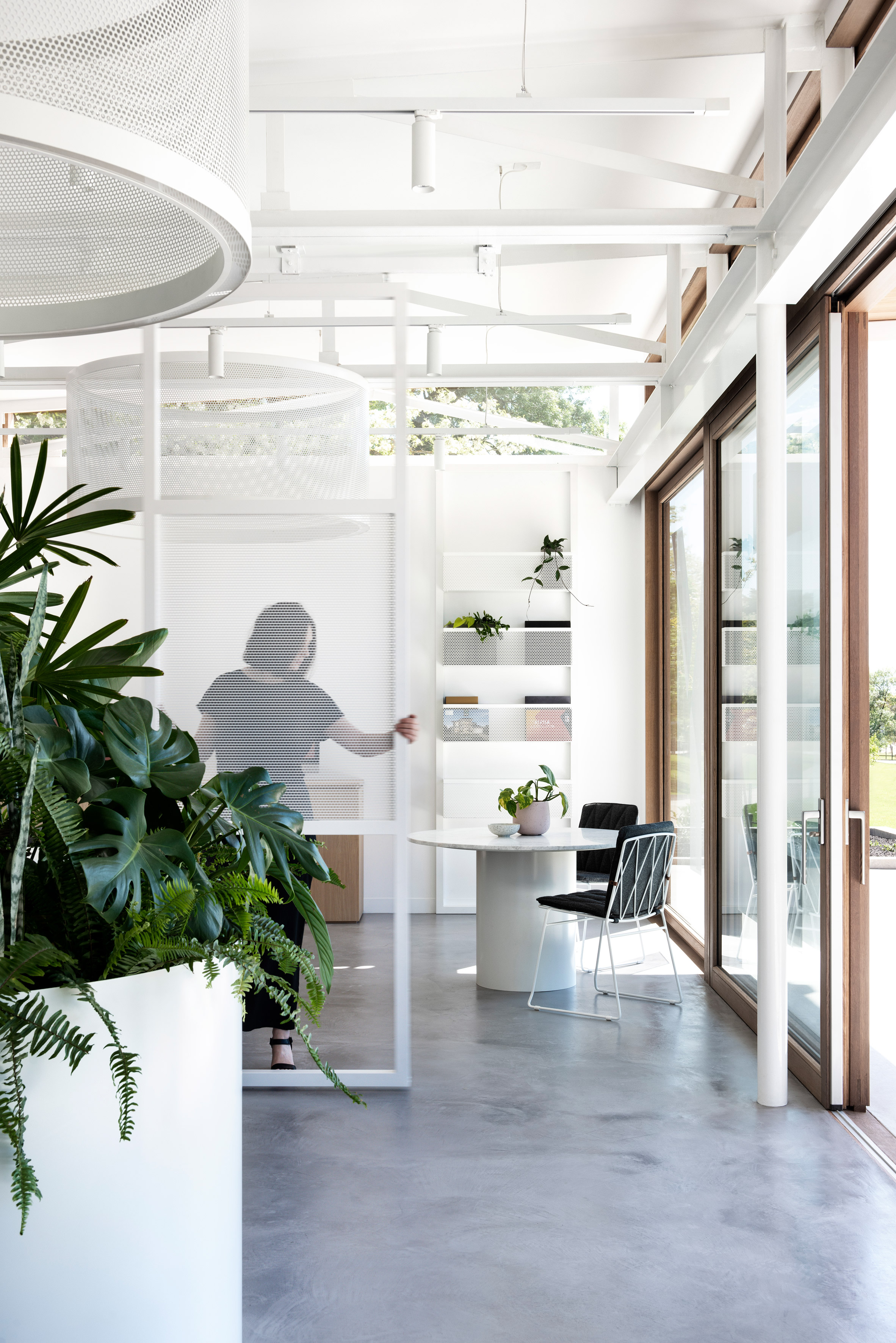 Inside, sliding partition panels made from white mesh hang from the existing roof trusses. These panels allow the building’s large internal gathering areas to be divided up in different configurations depending on use. 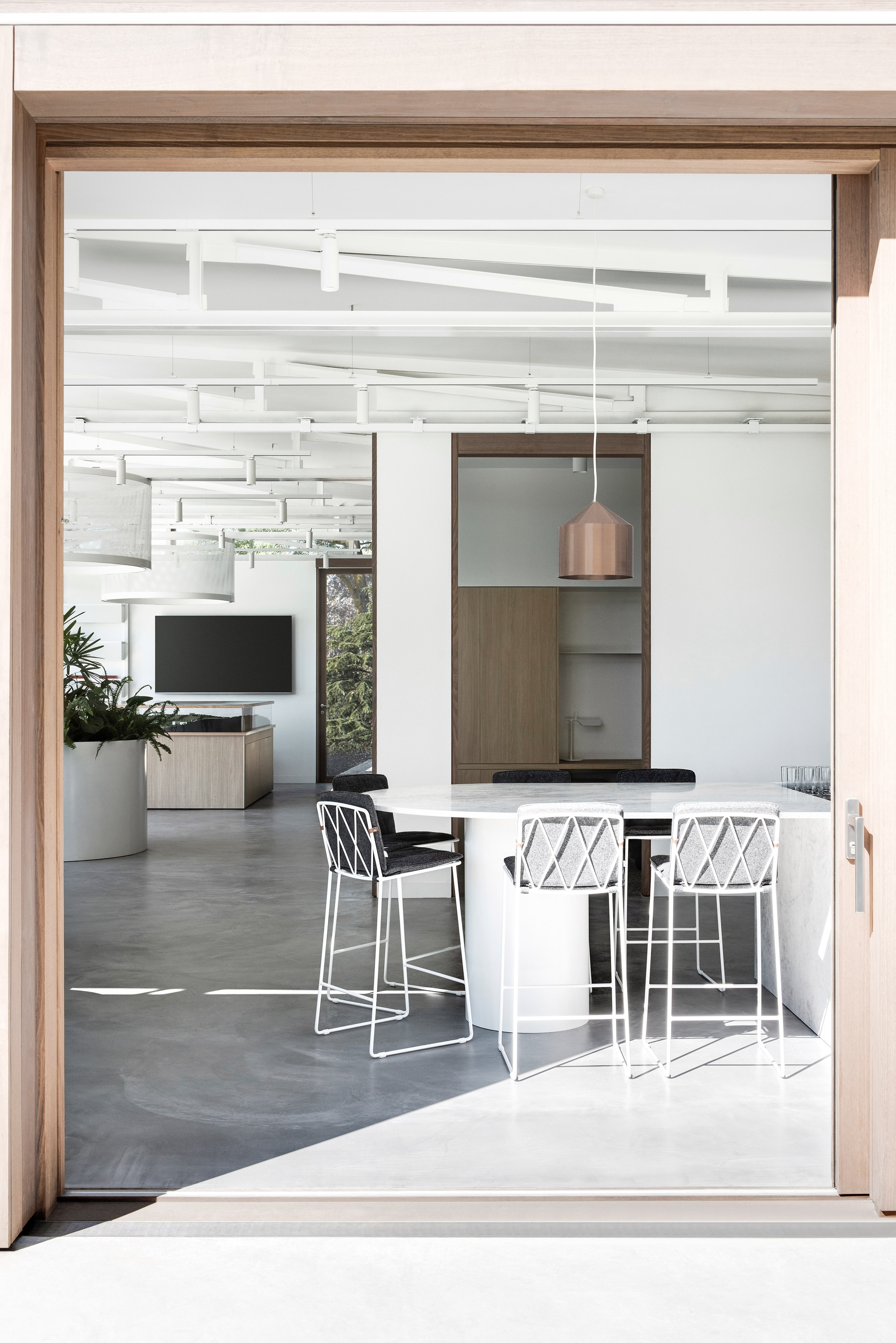 The bright interior space by Zunica Interior Architecture is finished in a restrained palette of white and grey with natural wood and plenty of green foliage. The batons that clad the building’s exterior are repeated inside on fixed partition walls.

Winter Architecture said that the main challenge of the project was adhering to the heritage overlay considerations, budgetary constraints and creating functional spaces that meet accessibility standards within the confines of the existing structure. 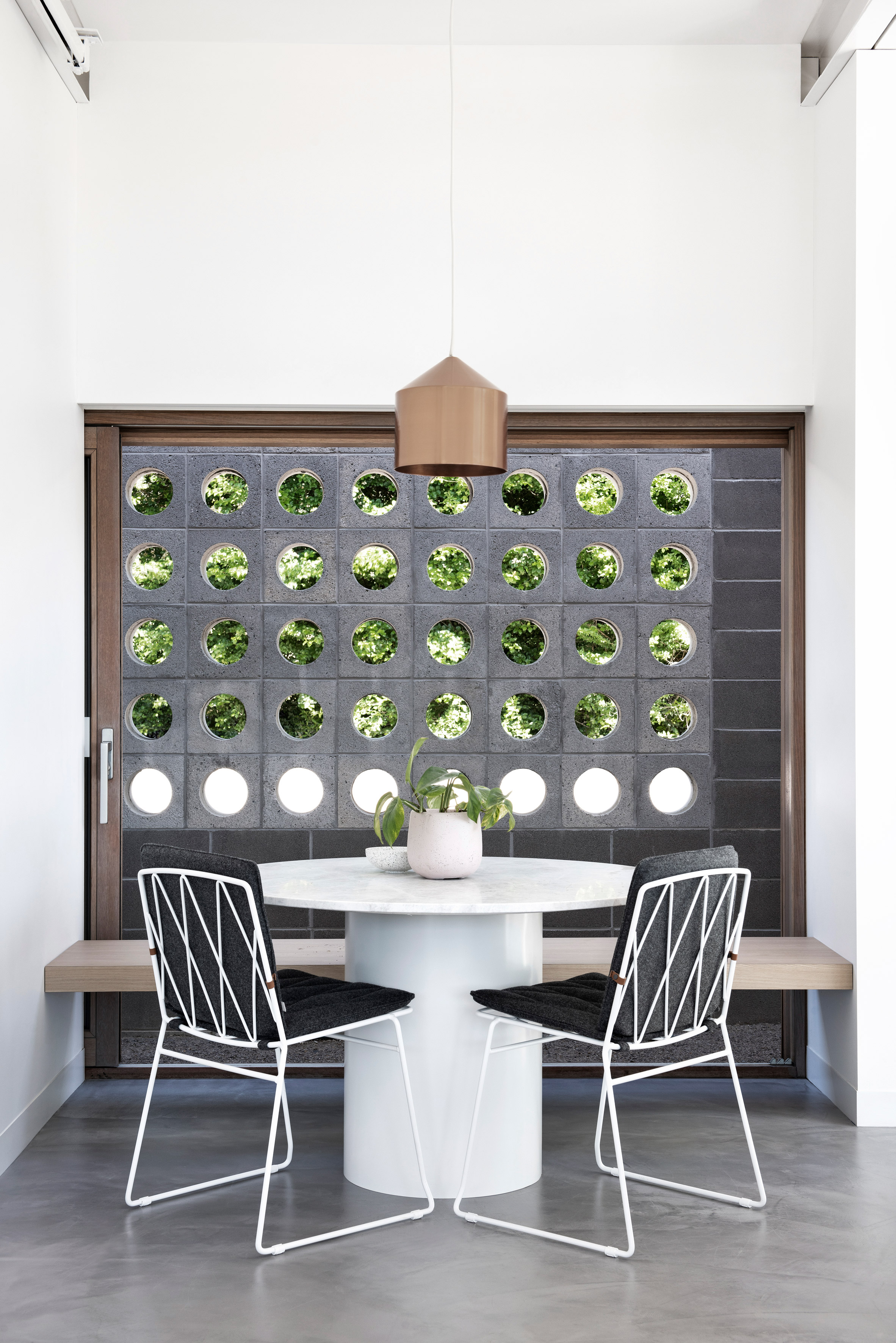 “Heritage considerations were of critical importance due to the sites long-standing contribution to the community,” said the studio. “It was important that we maintained the simplicity of the original building form and celebrated the existing structure.”

In 2017, Light Earth Designs completed a sustainable cricket pavilion in the Rwandan capital of Kigali that featured self-supporting parabolic roofs and a canopy made from compressed soil-cement tiles.

Photography is by Nicole England.