The Centre Pompidou has announced that it will open a Chinese outpost in Shanghai’s David Chipperfield-designed West Bund Art Museum in 2019. 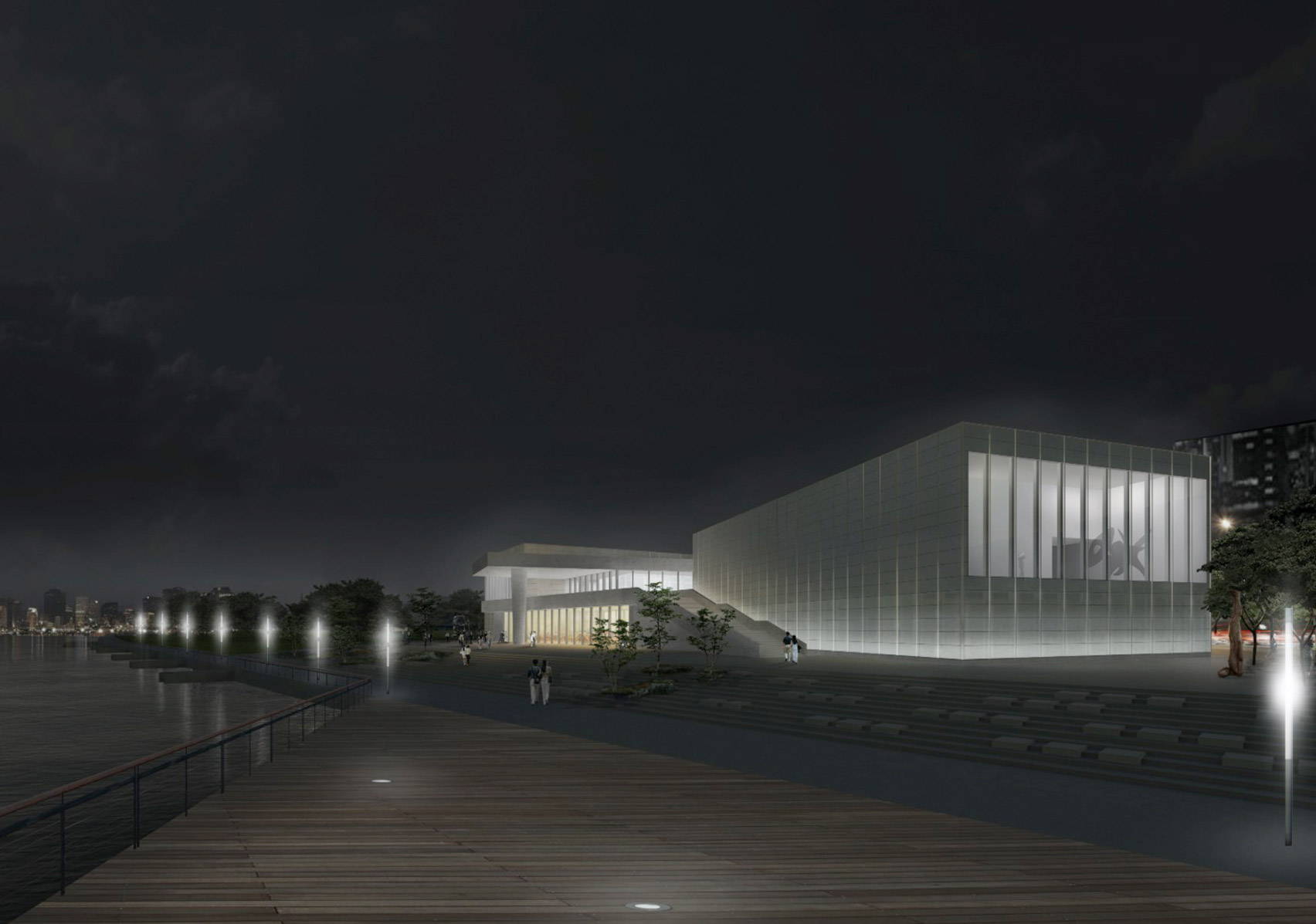 Called the Centre Pompidou Shanghai, the new gallery will be installed as part of a long-term cultural cooperation project between France and China that will start in 2019 and run until 2025.

The announcement follows the signing of a memorandum of understanding between Centre Pompidou and The West Bund Group – an entirely state-owned enterprise that is responsible for the comprehensive development, operation and management of the city’s 9.4-square-kilometere Xuhui Waterfront. 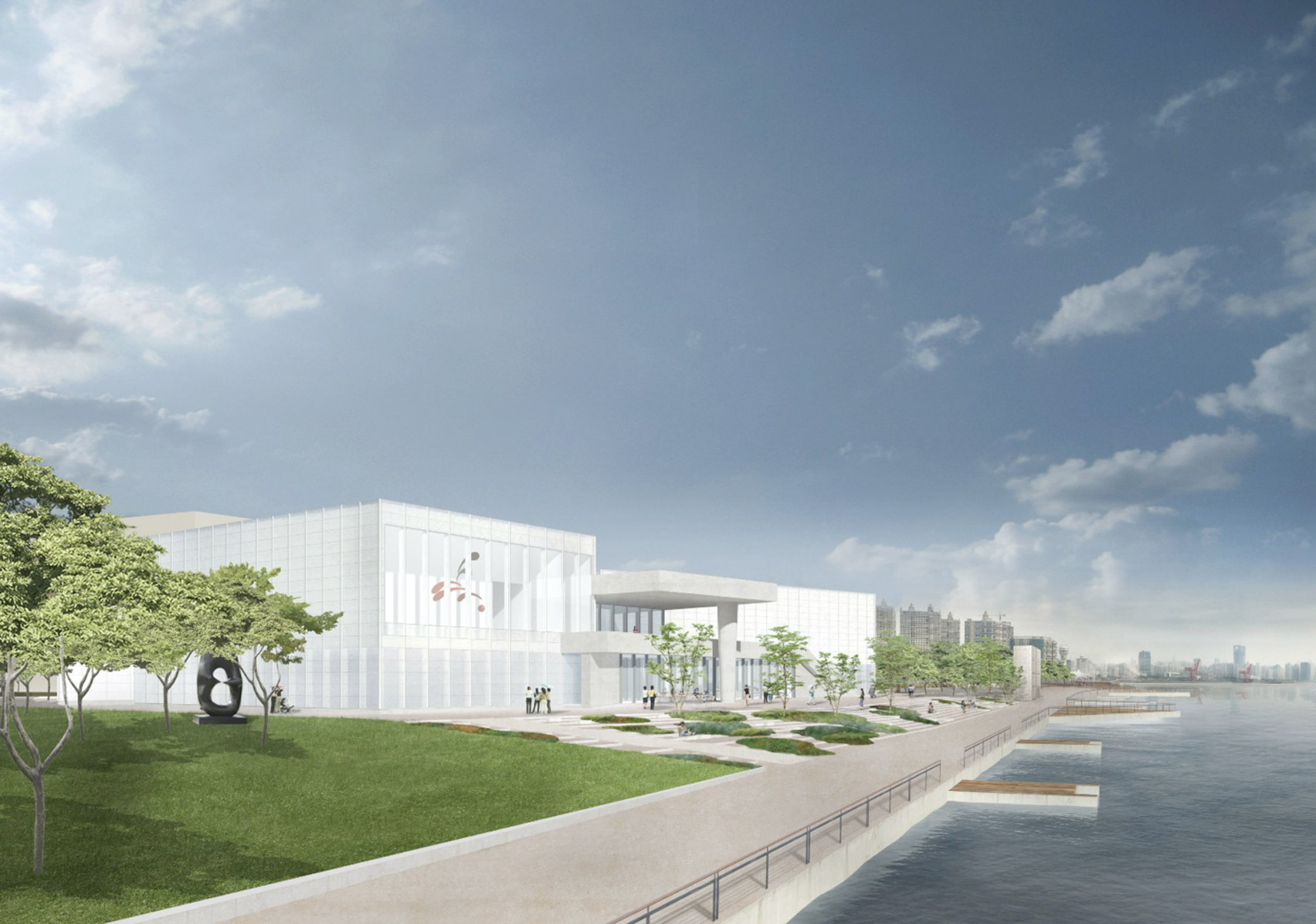 Around Rmb20 billion (about £2.3 billion) has already been invested in turning the former industrial area into a “cultural corridor” on the Huangpu River. The strip includes privately run museums such as an art gallery with an undulating robot-built brick facade designed by Chinese studio Archi-Union Architects, and a glass-walled pavilion by Schmidt Hammer Lassen Architects.

The new partnership has been described by the Centre Pompidou as “the highest-standard cultural exchange project of such long duration between China and France in the cultural field”. 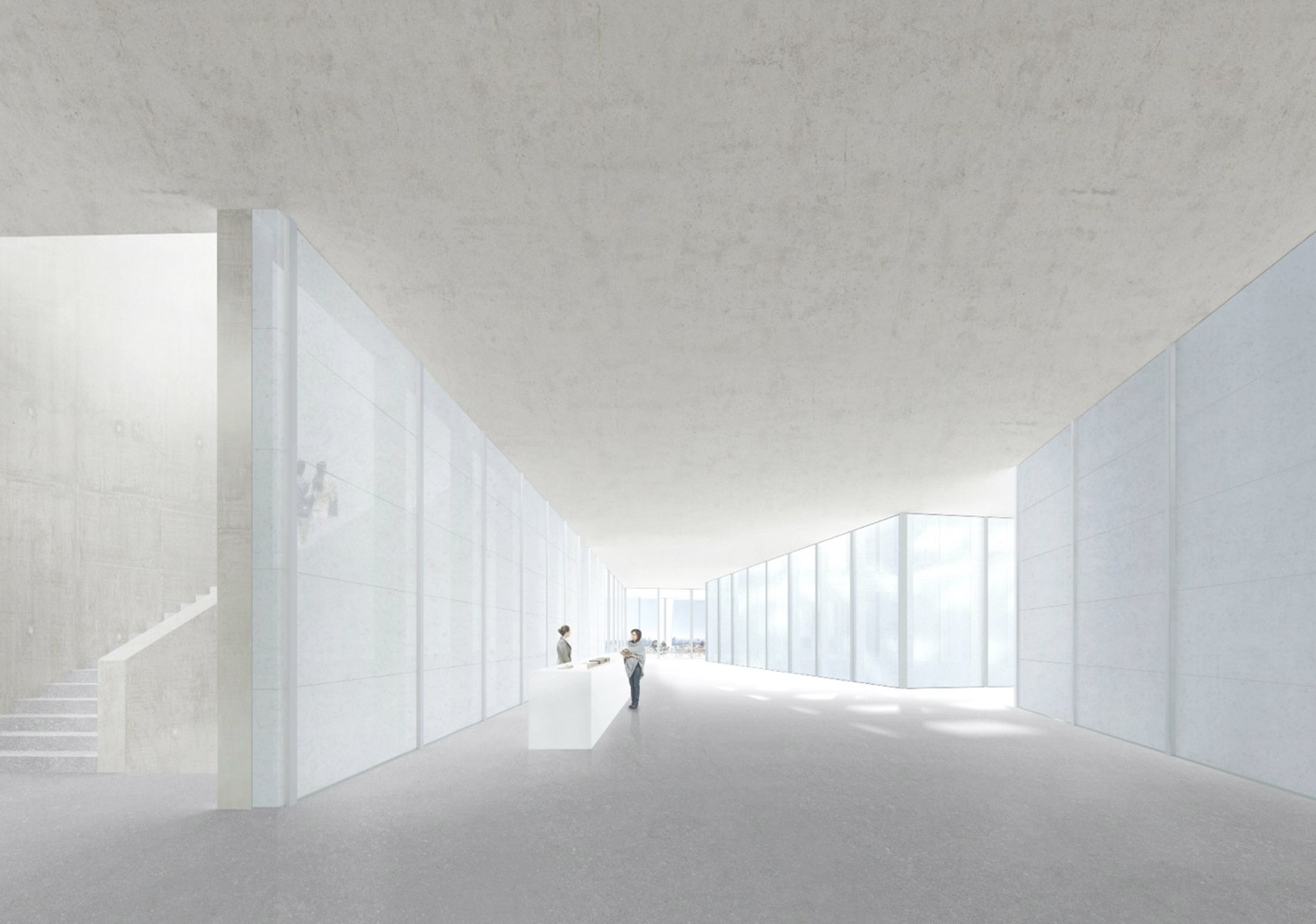 Located in the heart of Xuhui Waterfront Public Open Space, ground broke on the David Chipperfield-designed West Bund Art Museum in 2016 and it is expected to be completed by the end of 2018. The Pompidou satellite is expected to move in, in early 2019.

Composed of three 18-metre-tall gallery volumes, the 25,000-square-metre museum is centred around a three-storey lobby with a soaring triple-height atrium.

More than 20 exhibitions and events are planned for the gallery’s first five years, which will each draw from the Beaubourg gallery’s collections while also presenting representative works of Chinese contemporary art. As part of the cultural cooperation, the Centre Pompidou will also have the opportunity to organise displays of Chinese art in Paris.

Regular academic exchange programs are expected to take place during the five-year period and will focus on training employees in international museum operation and management. 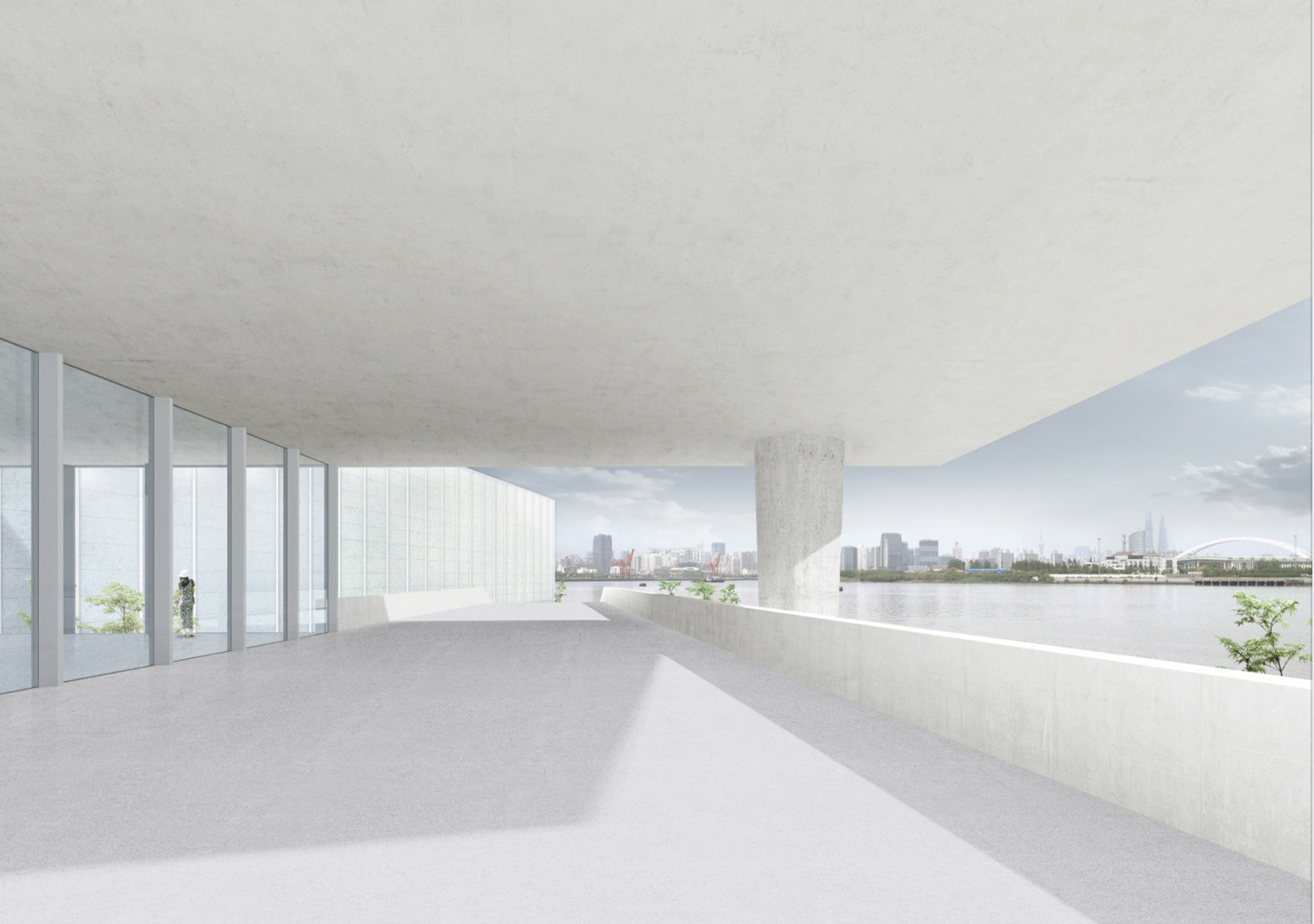 “The Centre Pompidou will contribute to the project with its expertise and assistance, and play an advisory role throughout the collaboration, on matters such as curation, art conservation as well as public art education, in order to promote its international outreach,” said a statement from the Centre Pompidou.

“This cultural cooperation will enable the Centre Pompidou to be present in one of the world’s richest and most diverse art scenes, and to build bridges with local artists and cultural institutions in France and China.”

Scheduled to officially launch in early 2019 and run for a renewable period of five years, an implementation contract is expected to be signed between both partners before the end of 2017 that will detail the terms of the partnership.

Last year, the French museum announced that other branded Pompidou exhibition spaces were planned in South Korea and Brussels, while its famous Parisian building is due to undergo a £90 million facelift for its 4oth anniversary. 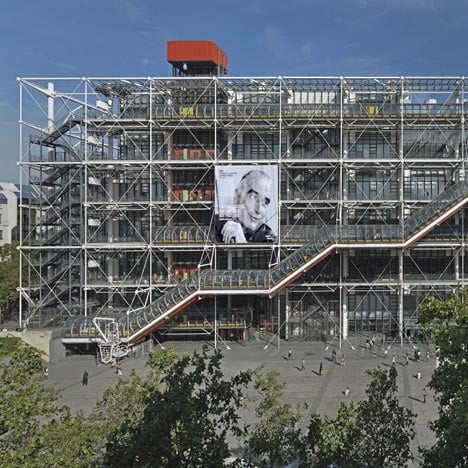 “The Pompidou captured the revolutionary spirit of 1968” – Richard Rogers