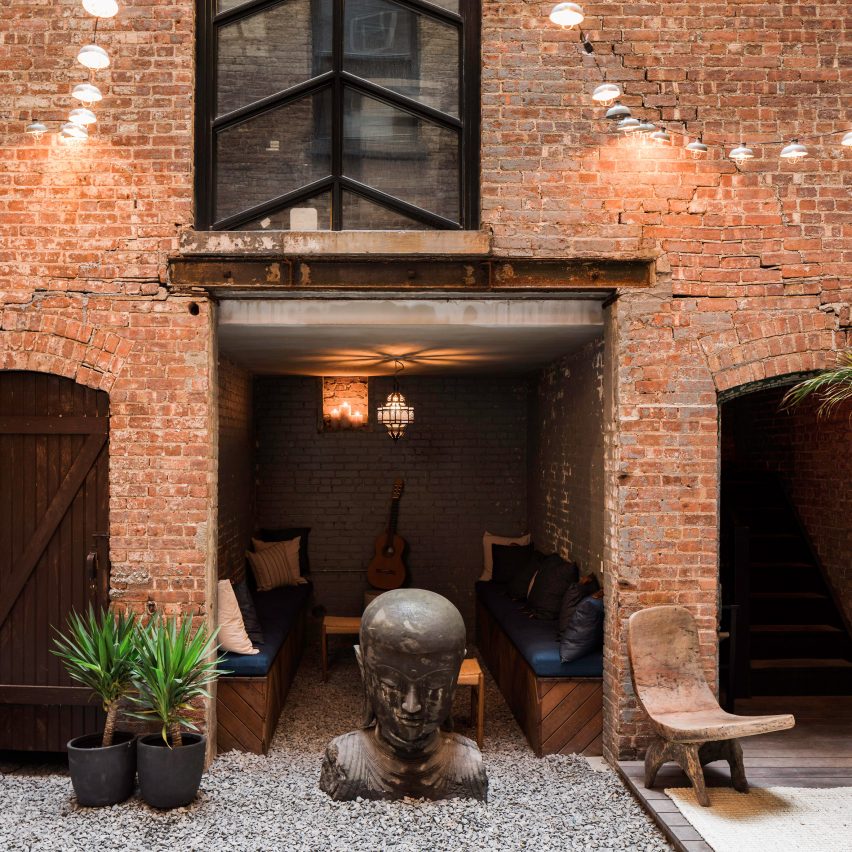 The six-storey Habitas clubhouse occupies a fire station, which was built in 1985 near Penn Station – the busiest transit hub in the United States. 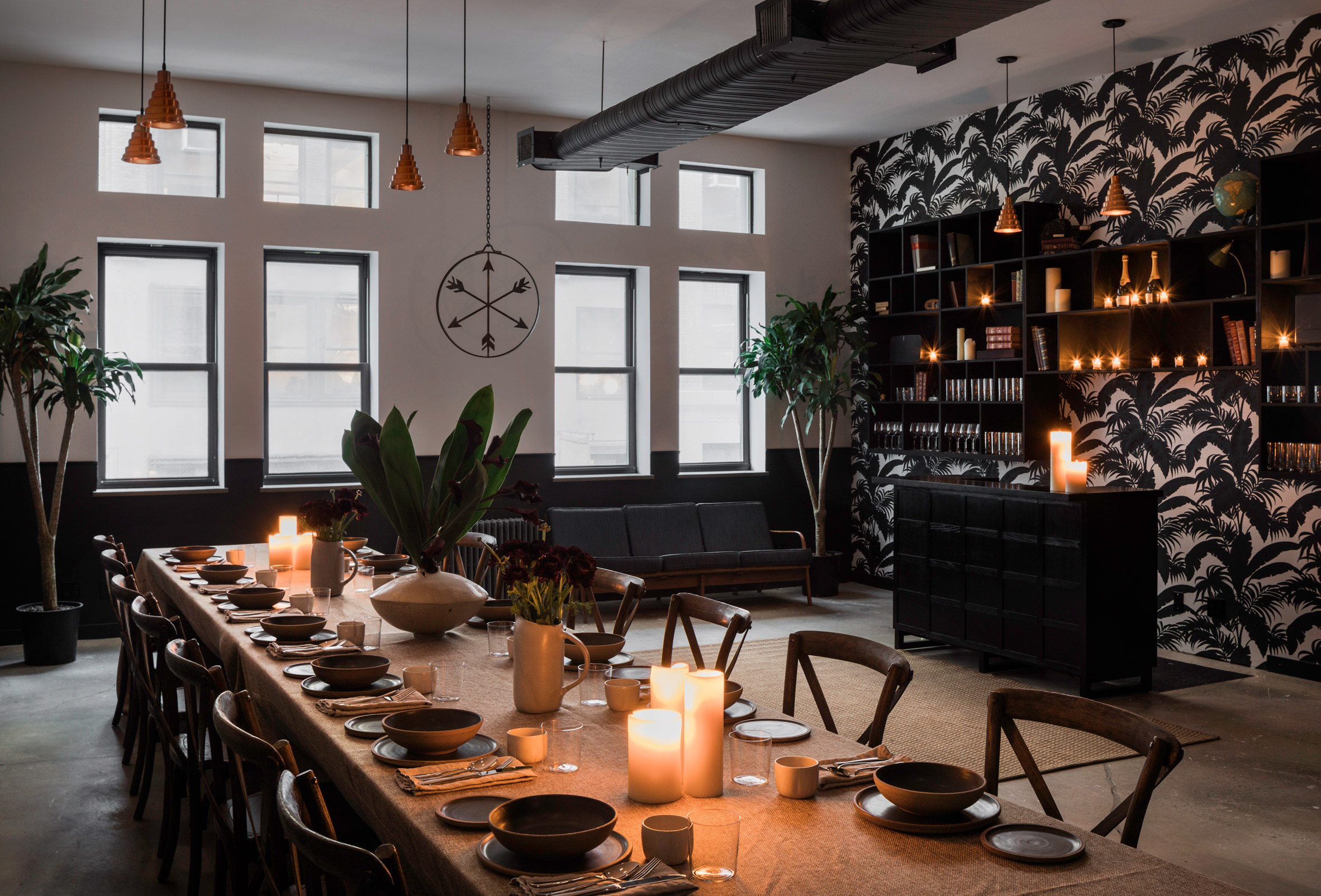 The aim was to create a tranquil refuge within a notoriously frenetic part of the city, following the theme of the company’s first hotel in Tulum.

“We had to create a synergy between the feeling of the original Habitas location in Tulum and city life,” StyleMood owner and creative director Nil Erbil told Dezeen. “Every corner is considered liveable.” 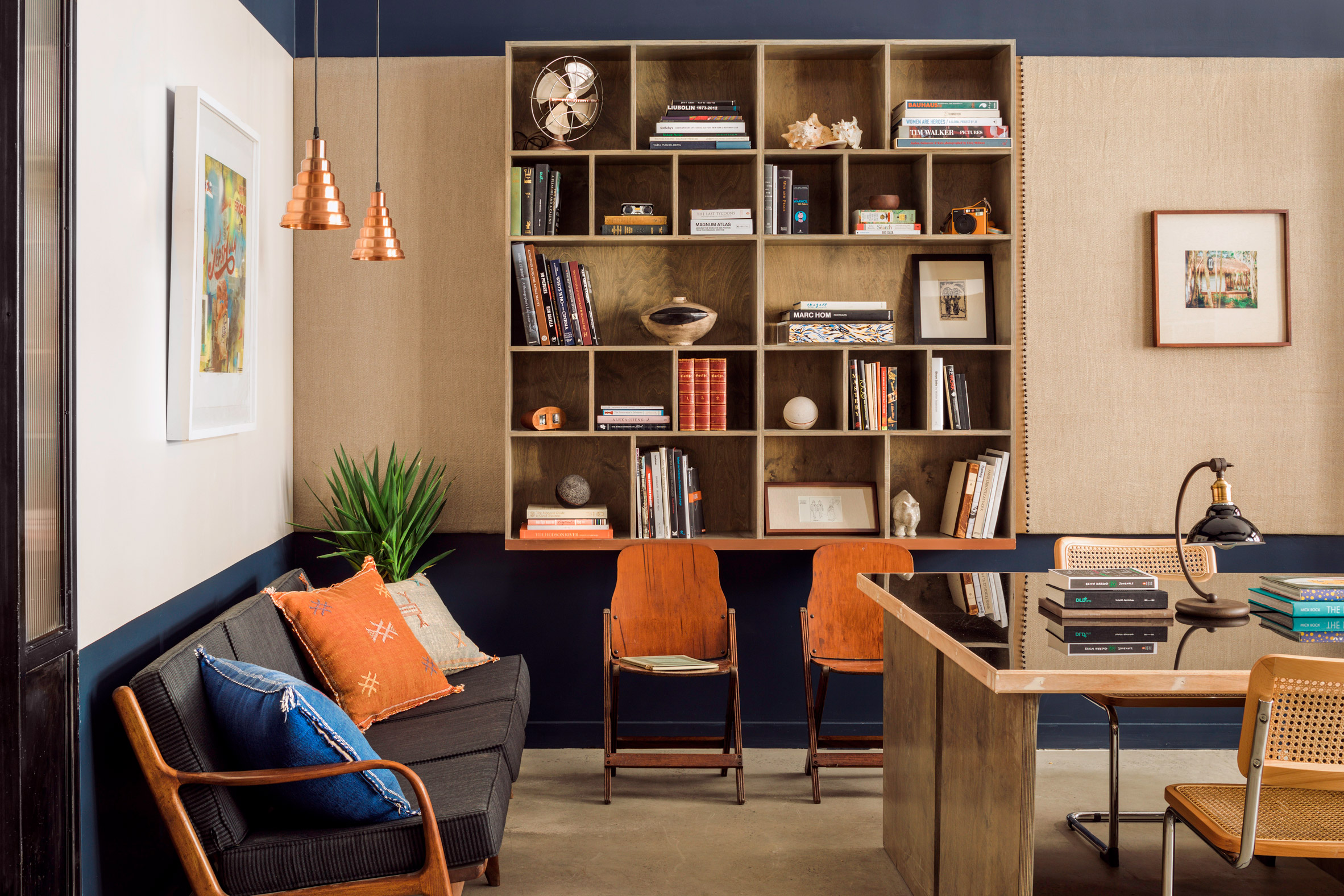 The venue serves a multipurpose “house” for social gatherings, solo and collaborative work, and personal wellness.

“The clubhouse is meant to feel like a home away from home with each space offering a familiar yet unexpected oasis to meet a friend, listen to music, share a bite, exercise or simply unwind,” said Habitas in a project statement. 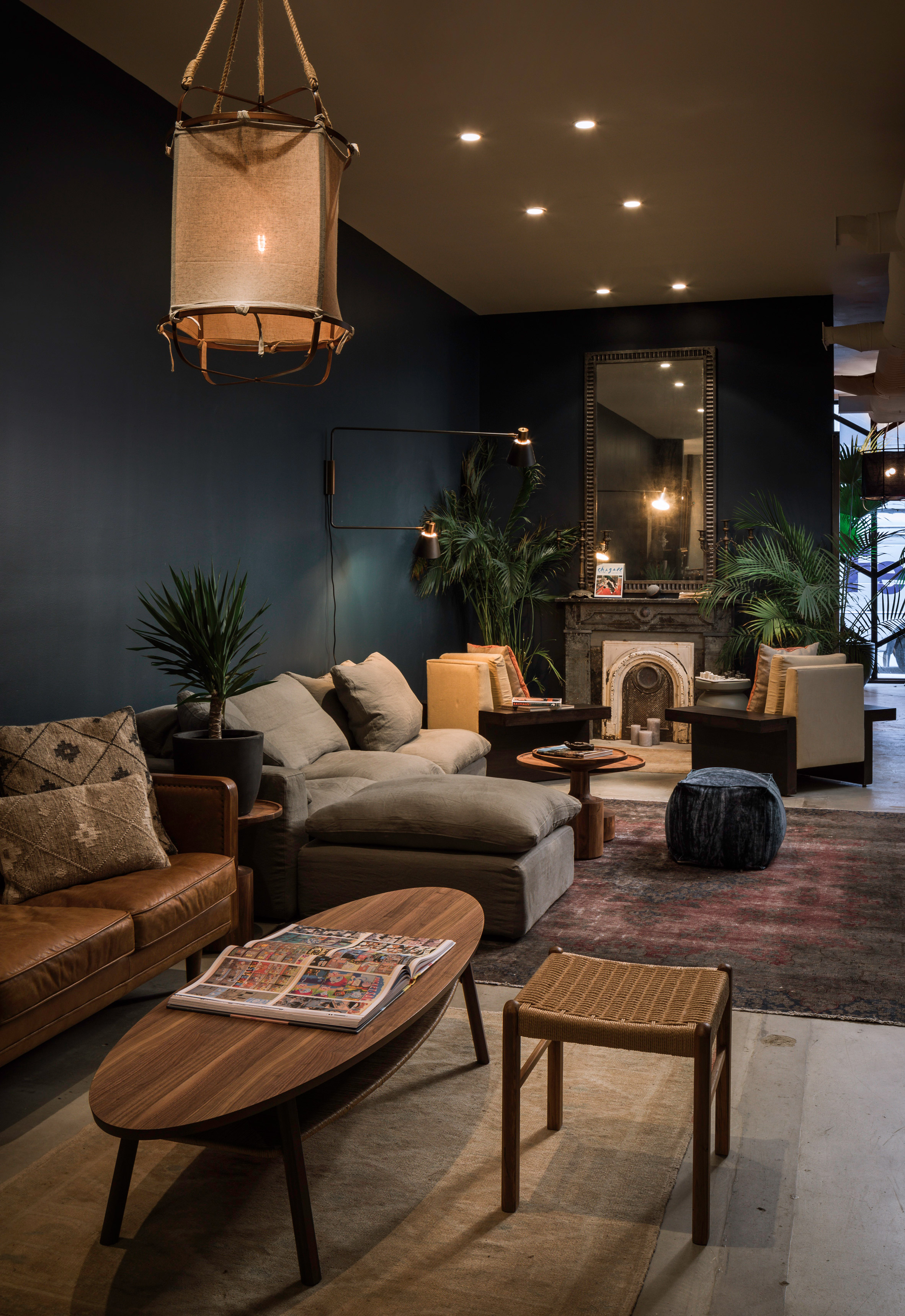 The interior is a mix-and-match of old-world and contemporary design, featuring the building’s original ornamental windows and a preserved 1929 emergency call box belonging to the New York Fire Department.

There are also works by Chinese artist Liu Bolin, who is famous for his camouflage techniques. 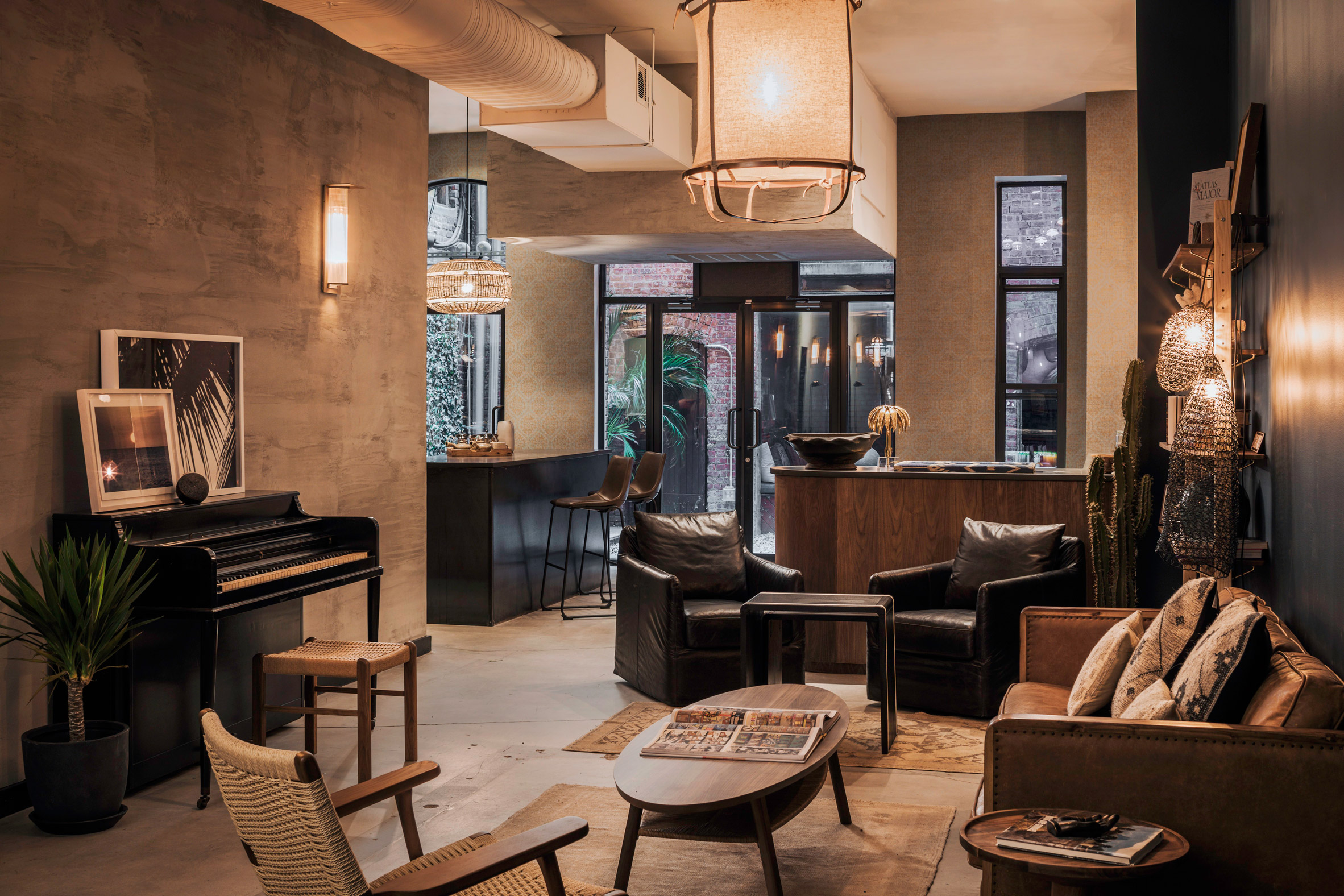 A 1955 Steinway upright piano in the living room alludes to the recording studio built into the former stables of the firehouse.

The front desk was repurposed from a large steamer trunk that once belonged to a 1940s jazz songstress, with a library of lifestyle magazines displayed on the rear wall. 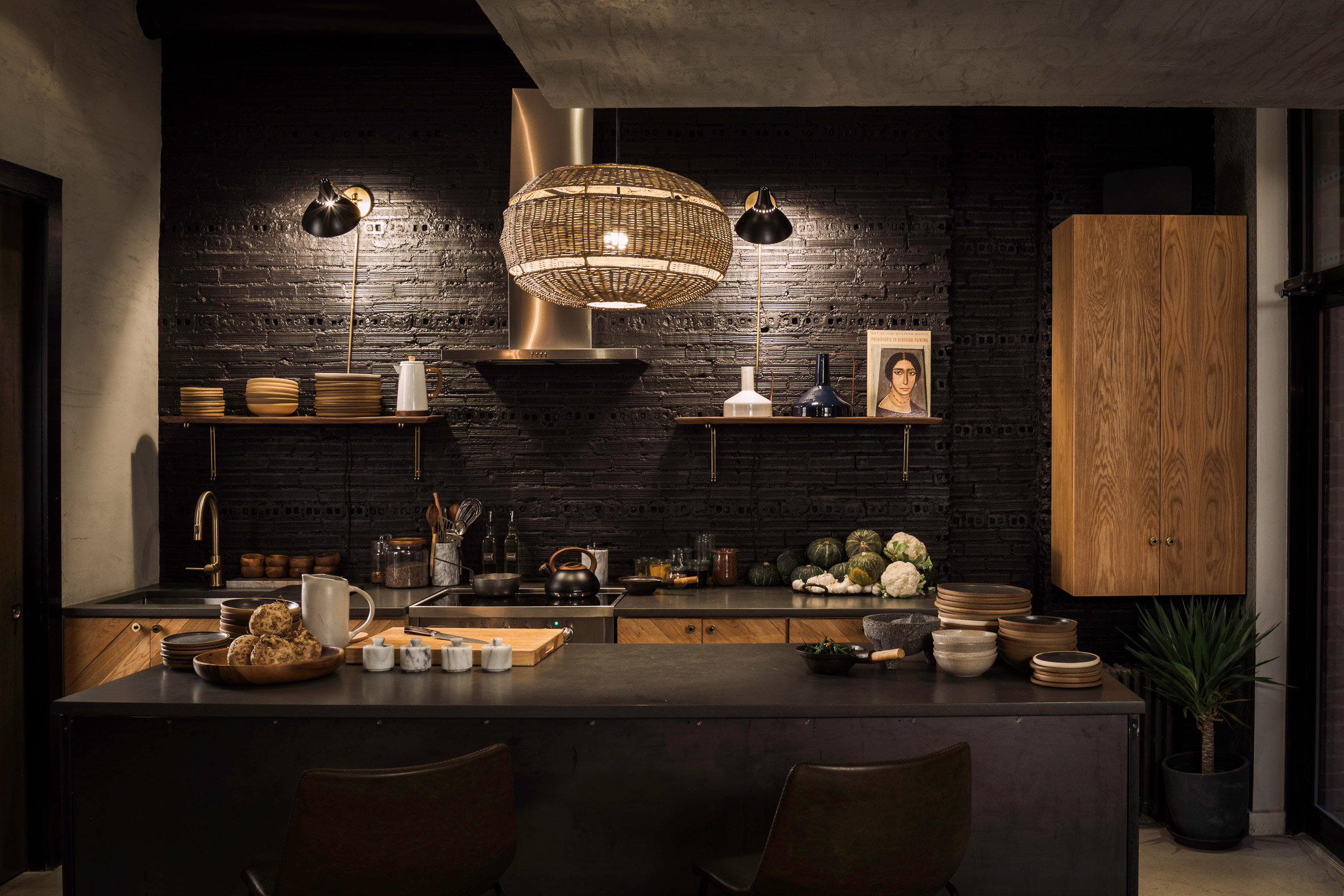 The ground floor features vaulted ceilings, a stone fireplace, a communal kitchen, and wet bar with vintage cabinetry. StyleMood selected sofas which further blended retro and modern styles: one maroon tufted in velvet, and the other, a custom oversized cloud. 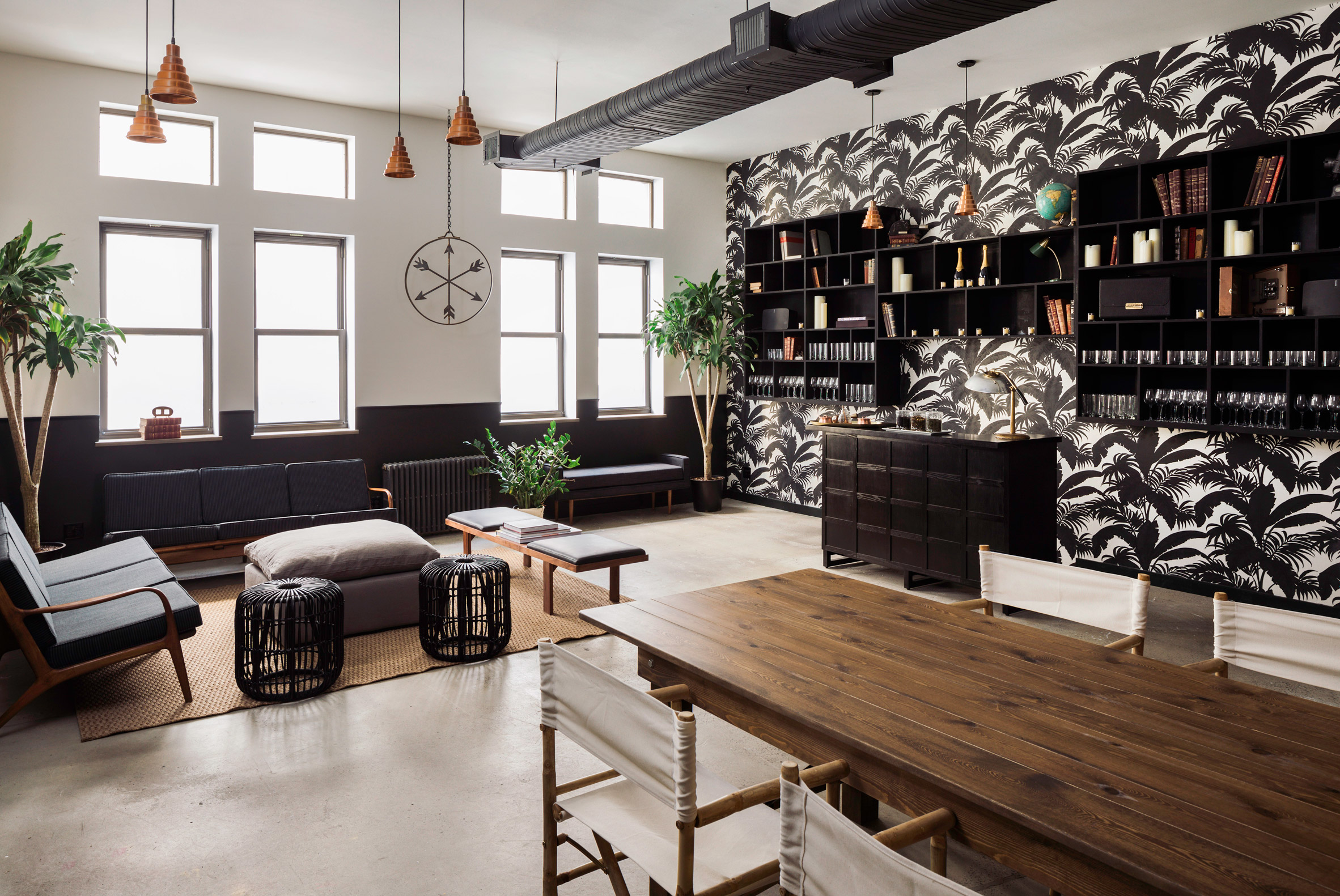 A community event space called The Nest is located one floor up, with monochromatic wallpaper, black shelving, and dark upholstery. There is also a dedicated wellness area for yoga and meditation sessions, with designated “sleeping capsules” tucked behind beige curtains.

The clubhouse also has a seasonal rooftop space, and an outdoor courtyard surrounded by brick walls. It is furnished with eclectic seating, leafy palms, Buddha statues and a fire pit. 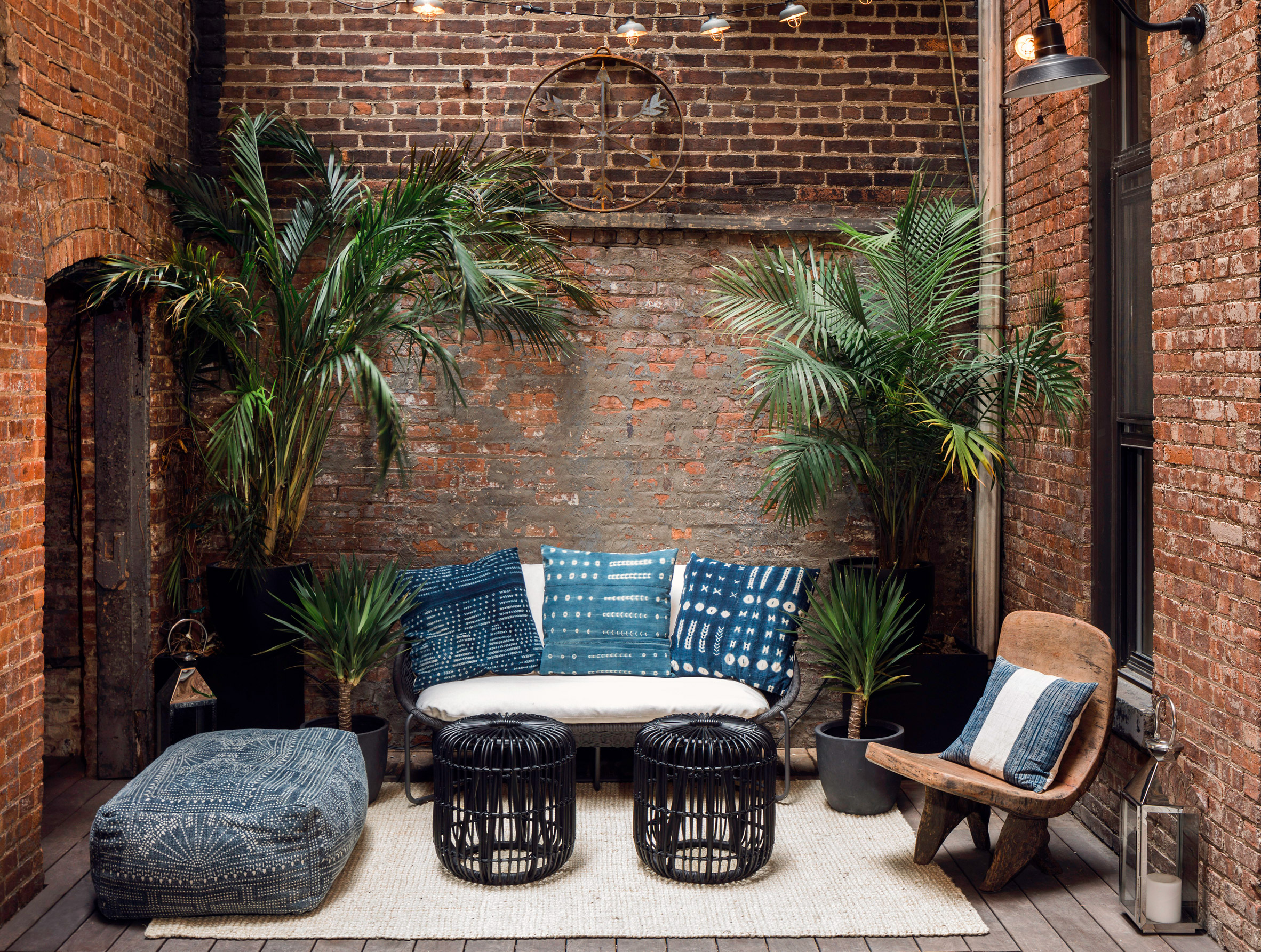 Habitas New York City marks the company’s first urban location. Along with its hotel in Tulum, it has also recently opened second clubhouse in Los Angeles’ Venice Beach neighbourhood. Additional properties are also planned for The Bahamas and Namibia.